When the term Non-Fungible Token (NFT) was first introduced into the public lexicon, people outside of the cryptocurrency trade greeted it with jokes about mushrooms. It wasn’t long, however, before even Matt Damon and Larry David were shilling them in Superbowl ads. But their popularity is fleeting. Charting the fall of NFTs after the night of the big game is easy to do.

Before we get there, a definition of the asset is worthy of an explanation. An NFT is a unit of data on the blockchain — a digital database for storing electronic information. That information can take the form of videos, images, art, or even items in computer games.

The first NFTs can be traced back to Colored Coins, made up of tiny pieces of bitcoin. The concept was first thought up in 2012; but it wasn’t until 2017, when John Watkinson and Mall Hall created unique characters on the Ethereum blockchain, that the potential of NFTs was recognized. The characters were limited to 10,000 and no two could be the same. The project was known as Cryptopunks.

Soon after NFTs became mainstream came Cryptokitties.com, a game in which people can collect and trade virtual cats. NFTs first hit the mainstream news when some cats were sold for over $100,000.

Cryptokitties was aided by the crypto bull market at the time. People were buying and trading more than ever, proving just how lucrative NFTs could be. Over the next two years, more than 100 NFT projects launched.

Soon after, NFTs saw their mainstream moment when Twitter’s CEO Jack Dorsey sold his first tweet for $2.9 million. To add, a record was then set by digital artist Beeple, whose artwork sold for $69 million.

Despite the excitement and celebrity endorsements to follow, experts were already warning the public of another crypto bubble.

It helps to remember that cryptocurrency is not backed by any tangible asset, only a social contract. The prices at which they were sold were unreasonably high. Plus, there are other reasons people like Reese Witherspoon were the first to shout their praises: NFTs are just another fleeting tool for the wealthy to foster even more wealth.

To put it bluntly, vanity is part of the reason for having an NFT collection. They are another status symbol. But once the excitement around NFTs dies down, there is nothing to back them up.

In February of last year, The Block reported that NFT transactions were at $196.4 million per week. By the end of March, the market saw a 66 per cent drop in transactions. Dorsey’s pricey tweet lost 99 per cent of its value.

Though Twitter is overcrowded with jokes about Bored Apes and a general lack of empathy for anyone who may have lost a good deal of money, the naysayers may still be crowing about the NFT fad too soon as they’re too intrinsically linked to the crypto market to disappear completely. 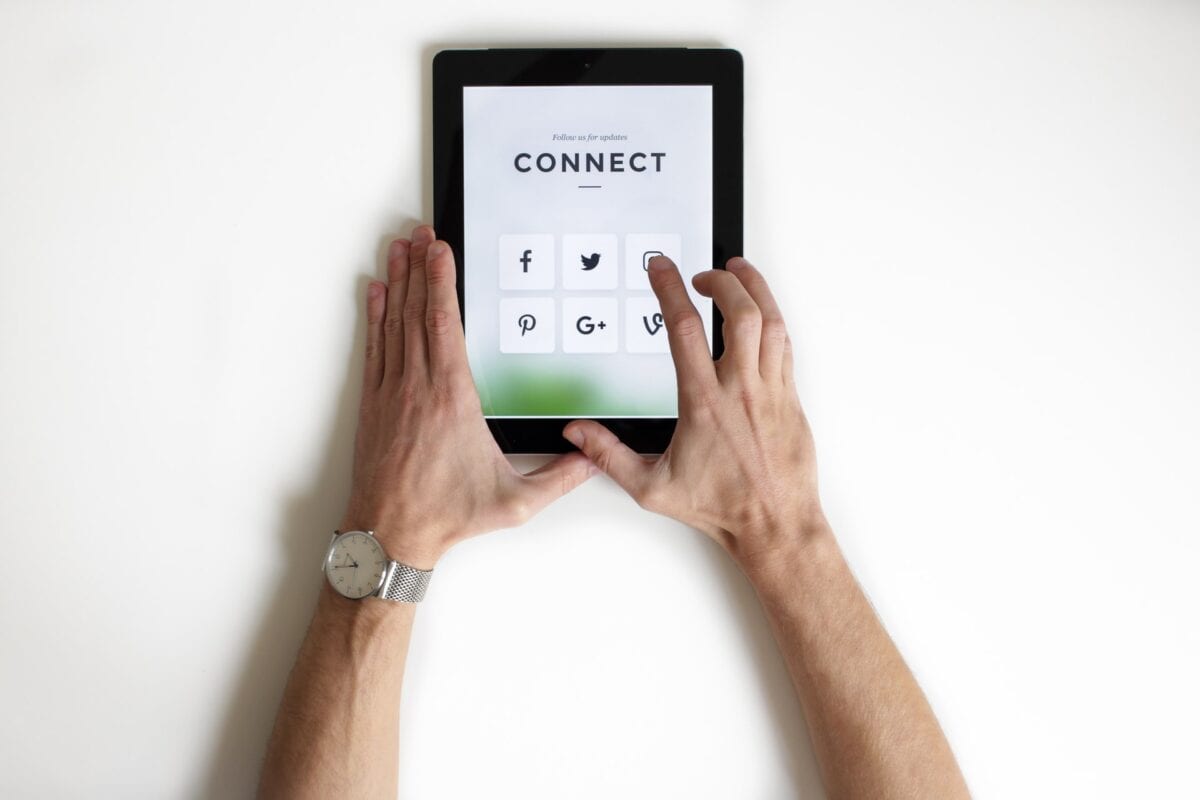 You put in the leg work, executed a business plan and, today, your small business 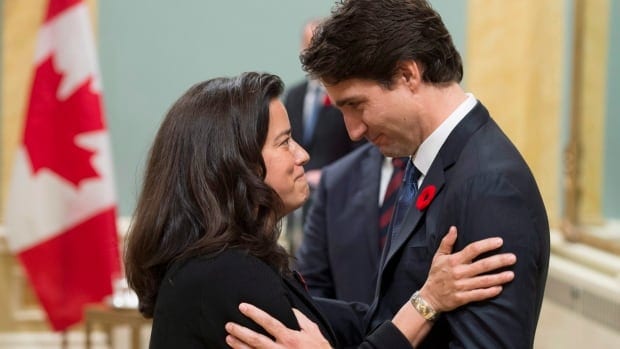 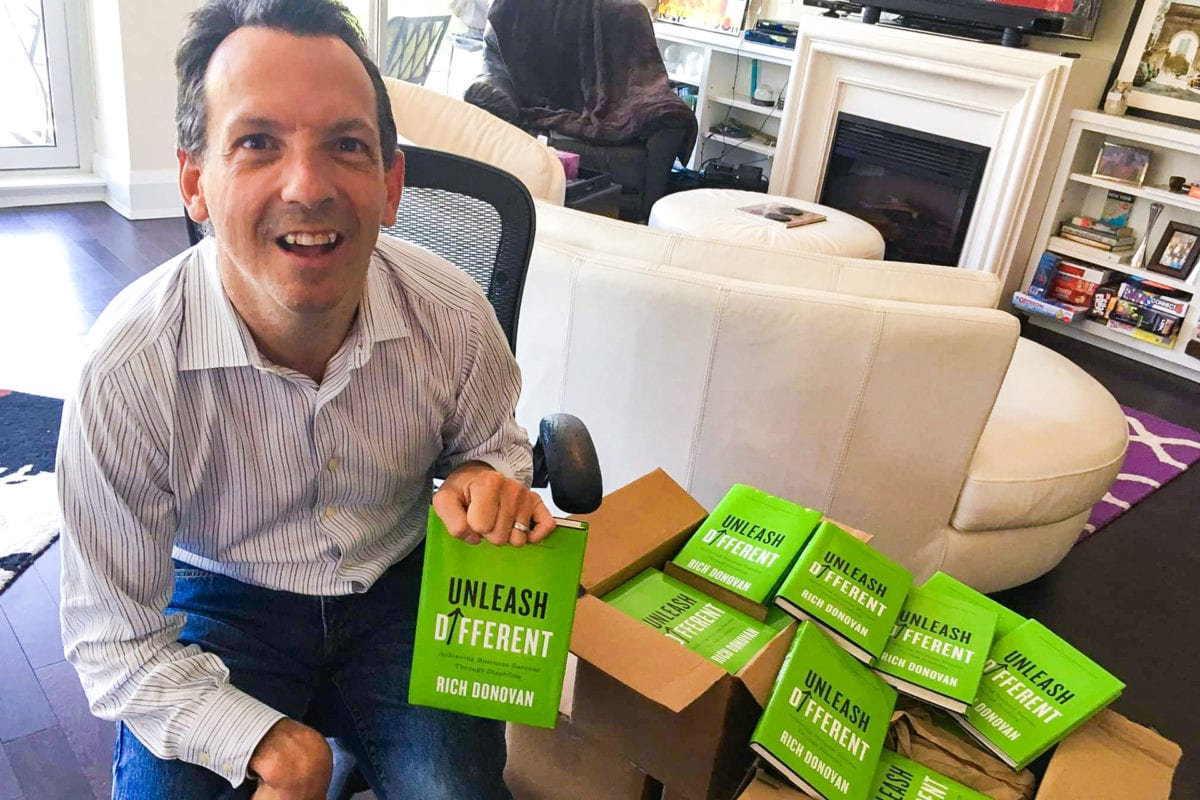 Rich Donovan is the founder and CEO of Return on Disability Group, a company dedicated 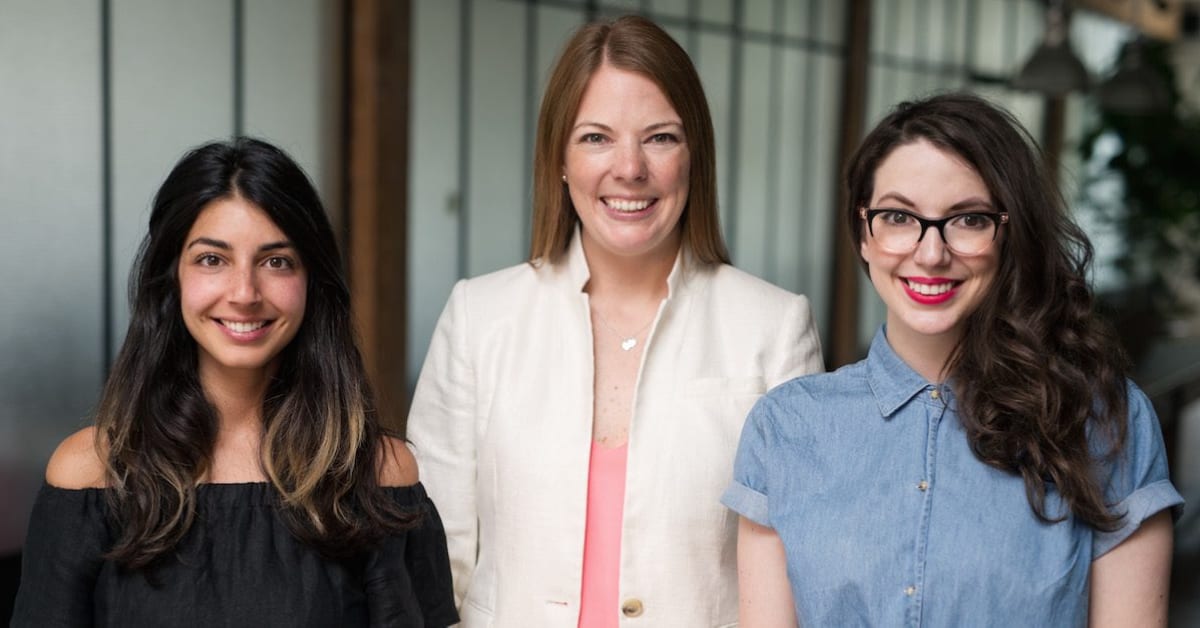 Menu
PrevPreviousShake Up in Silicon Valley: Leadership Changes in Big Tech This Year
The Edge: A Leader's Magazine 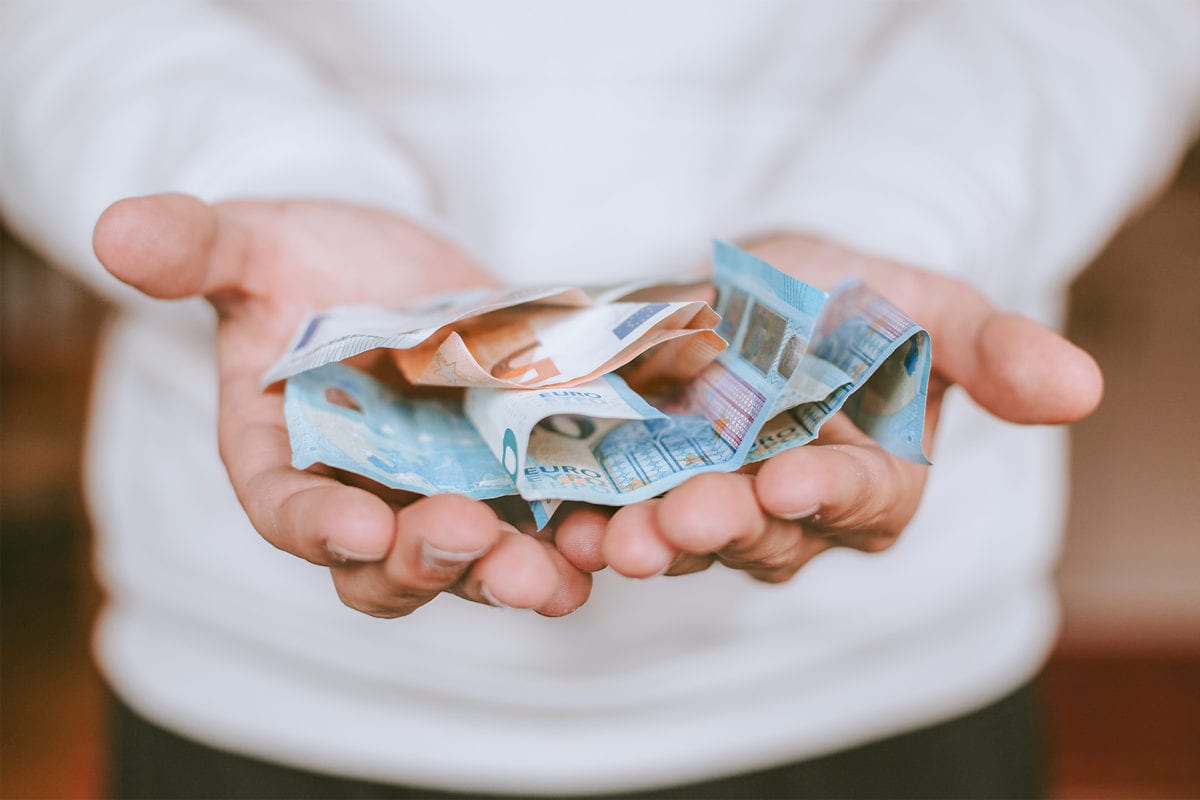 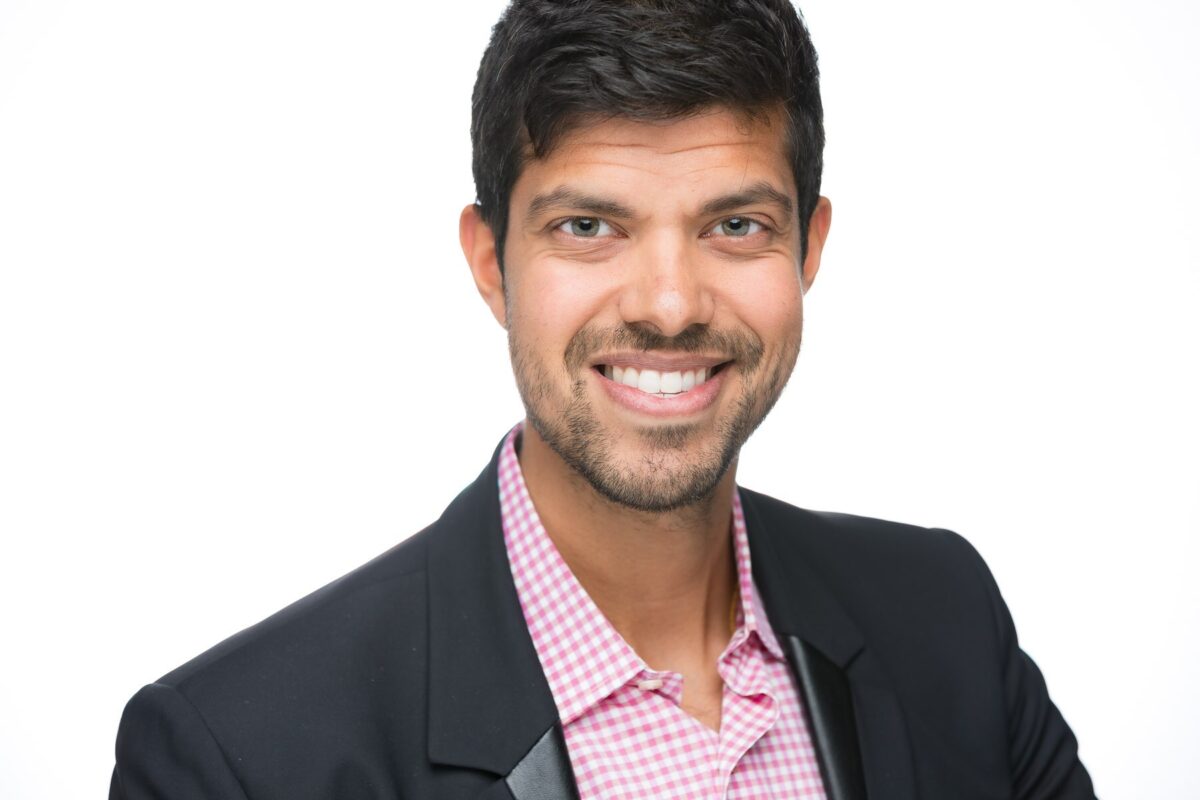 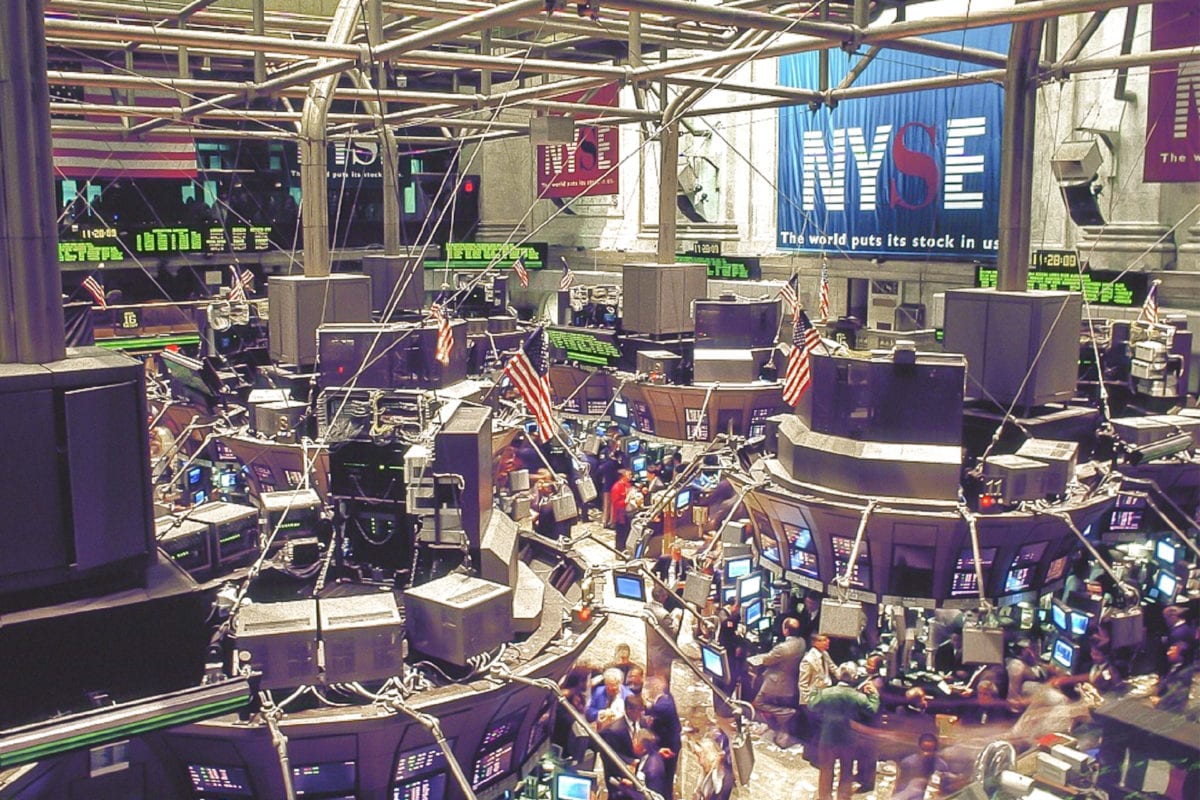 To go or not to go – that’s the question many private companies ask themselves as they consider the next step in their evolution: going 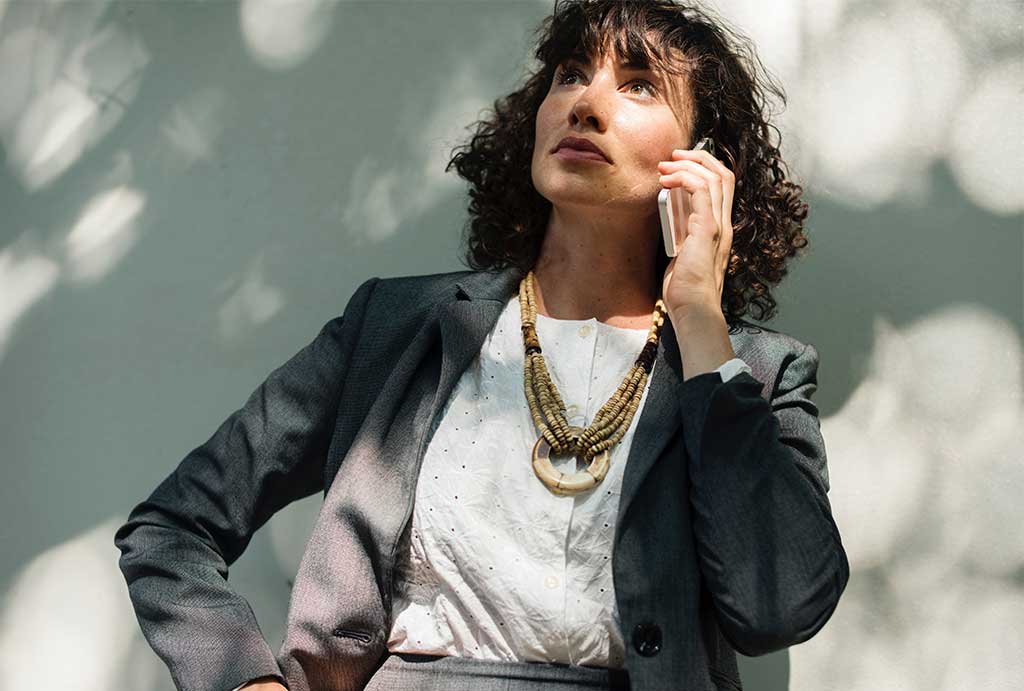 ‘Job Ghosting’ on the Rise

A common dating trend has made its way to the workplace. Known as “ghosting,” it involves ending a relationship without communication. There are no texts,