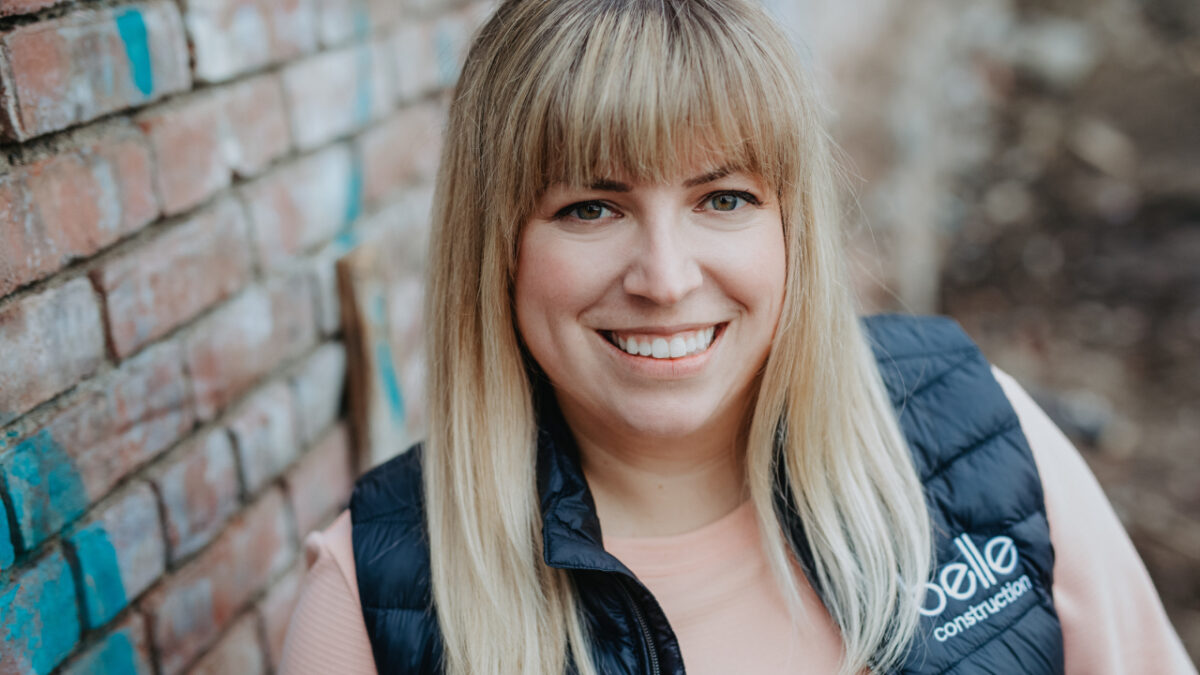 BC-based interior designer Kendall Ansell started Belle Construction to make space for women in the trades, which for too long has been a male-dominated industry in Canada. As a woman in construction herself, Ansell knows firsthand the challenges of inclusion and representation in the field, from the levels of education to business ownership. Her inclination towards empowering women extends beyond gender-inclusive hiring practices to supporting women-focused non-profits organizations and networks.

Ansell spoke to The Edge about how Belle Construction helps women, what the response has been, her long-term goals, and more.

When did you first discover your interest in interiors and construction and how did it lead to you becoming the founder of Kendall Ansell Interiors and Belle Construction?

My father was a contractor, and I grew up surrounded by construction, in the construction environment. Always after school, we were picked up and we had to head to the job site to lock it up. We were just always immersed in that environment. And we also owned a home that we were constantly updating and renovating. I wouldn’t say it was like a choice, but it ended up being almost a lifestyle when we were younger. That ultimately led me to pursue that as a career. I tried to avoid it. I went to a school for accounting initially and found that I just didn’t have any passion for it. I ventured into some drafting classes at BCIT, which led me to the interior design program.

I don’t think back then there was a safe place to become a female general contractor at that time. But now being 2021 and [with] the Me Too movement, women and equality has become more of the forefront topic. That’s how Belle, kind of, was formed.

What is your personal design philosophy?

That’s a question that’s come up [a lot] over the years. Some designers have a very rehearsed answer to that. Mine, I would say, is ever-changing based on our clients and the market and the economy. Personally, I love spaces that feel like they can be lived in [and where] real life can occur. When you want to be cozy, you can be cozy. When you want to host a fancy dinner party, you can. A space that’s adaptable and really evolves around life and life changes.

How does Belle Construction champion gender equality in the trades?

Belle and being involved with women in this whole construction concept [came from our desire] to see more women on the job site. We came up with this idea that [was] like, “Let’s try to be champions for women in trades as being women in trades ourselves.” How we do that is we are constantly looking for females to add to our team. We interview and look at trades that we outsource to [in order] to see if they have the same philosophy as us in terms of equality and being gender neutral. That is one thing we do just in our hiring process and on our job sites. We make sure that everybody is respectful and is working to a higher standard.

We also have an exemption with the Human Rights Tribunal to hire women and to look for women in our job postings because we ran into a lot of trouble when we started writing “women” on Indeed postings. The algorithm for a lot of these sites would take it down because it would not be correct for the site. So we went to the Human Rights Tribunal to get exemptions so that we had a certificate saying that we could do such searching. We also work with foundations, charity groups, shelters, and we really focus our mission and our philanthropy on women organizations.

What would you say are the unexpected benefits of hiring beyond the typical demographic of male-dominated construction companies that people should know about?

The obvious [benefits are that women are] clean and organized and on time, which is something [on which] everybody’s like, “Well, obviously if you hire women, those are the three things you’re going to get for sure.” And that is so true. You get all those things, but I think what you also get is [that] the client is so much more comfortable asking questions about their home to a person that’s willing to receive that question and chat with them about it. You get patience, a lot more understanding, and you get a really amazing level of craftsmanship.

How has the industry and/or your clients reacted to your company’s stance on supporting women in the trades?

It isn’t probably what most people would think. They would think that obviously everybody would be so excited and be cheerleaders. Some people are just like, “Okay, cool.” Like that should have always been that way. Some reactions are, “Oh, we just need a really good contractor. We don’t care [who].” And then some reactions are, “Yes! This is amazing. I’m your fan for life.” So, we kind of have a very mixed bag of reactions. Overall, though, I think people are excited to watch what we’re up to and follow along and see trials and tribulations. And we’re very honest about that as a team. [For example], we’ve had hiring issues; we’ve had those kinds of things. We kind of have, I would say, three categories of people.

Beyond the female-friendly work you do through the companies you run, what other initiatives or organizations do you support? You did mention some generally.

Our big partner is the WISH Drop-In Centre Society on the Downtown Eastside [Vancouver]. We have done work for them because of our team, being [only] women—they don’t allow men in their facility. Obviously, they hire us to do their work, which is great. We’re just going to start a project with Tri-City Transitions. They’re located in the Tri-Cities and they support women in abusive home situations. We will be doing four kitchenettes for them, and that’s just a new venture that we’ve taken on. I think in this role and being the owner of this company and having this mission that I’m going for [and] with women in trades thing, supporting women organizations is just natural [for] us to do.

What are the long-term goals you have for yourself and Belle Construction?

It took me a long time to figure out what the long-term goals are because the first goals were pretty lofty, but I think what we need to do now is kind of spread the word that more women in trades are needed and it is a great space to work in. We talked about opening multiple locations in different places. Now we’ve decided to start offering a franchising model to our business for any woman handyperson or someone who works within a company that wants to venture out on their own. We really need more women doing the same thing that we’re doing in other places and other cities to start making change in the overall construction environment by seeing more women in trades. So that is my next lofty goal—to spread our wings everywhere.

What advice do you have for other business owners who may also be thinking about implementing a gender-inclusive model?

I think it’s about listening and learning from the people that work around you. I went into this with a general understanding of LGBTQ rights and what is going wrong in the world. But every day I learned from my employees on all the extra things that I could be doing and additional things I should be doing. Just making sure that you’re always listening and learning because, obviously, most change comes from the top. We need to be in the loop if we’re going to allow others to be in the loop as well. 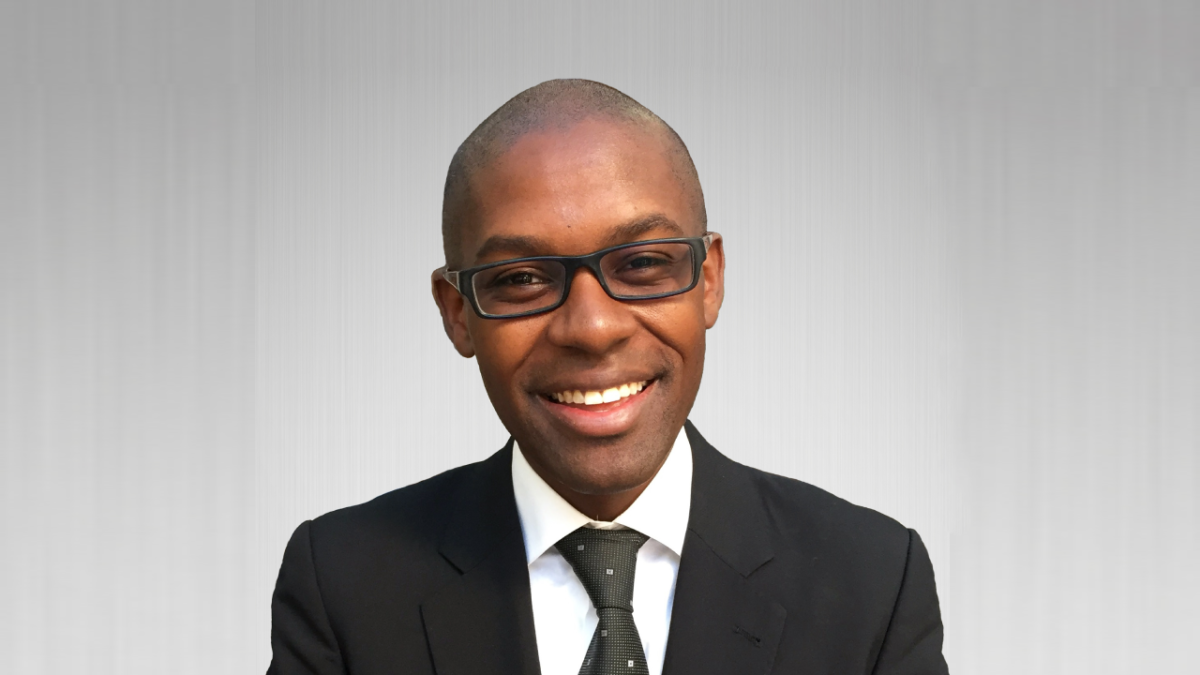 Colin Lynch talks success, growth, and the importance of community involvement in his role as leader of Global Real Estate Investments at TD Canada Trust 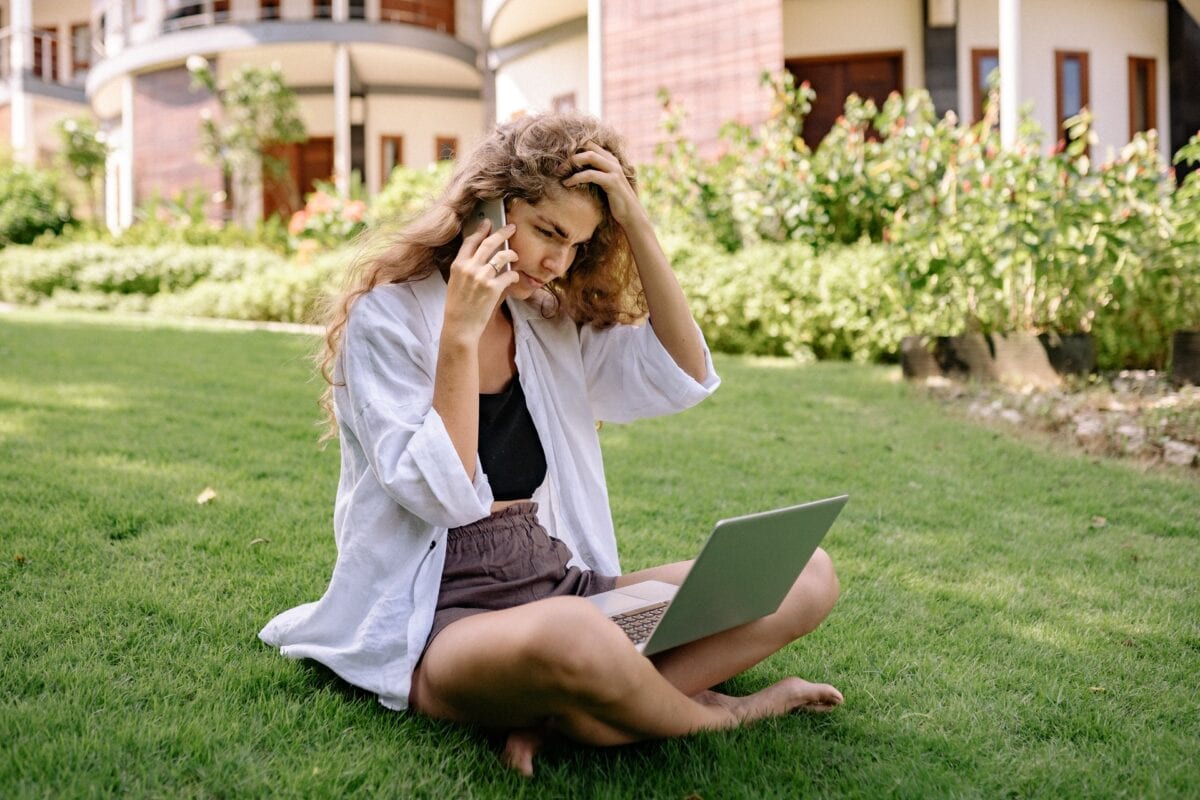 5 Tips to Cope with Job Loss due to COVID-19 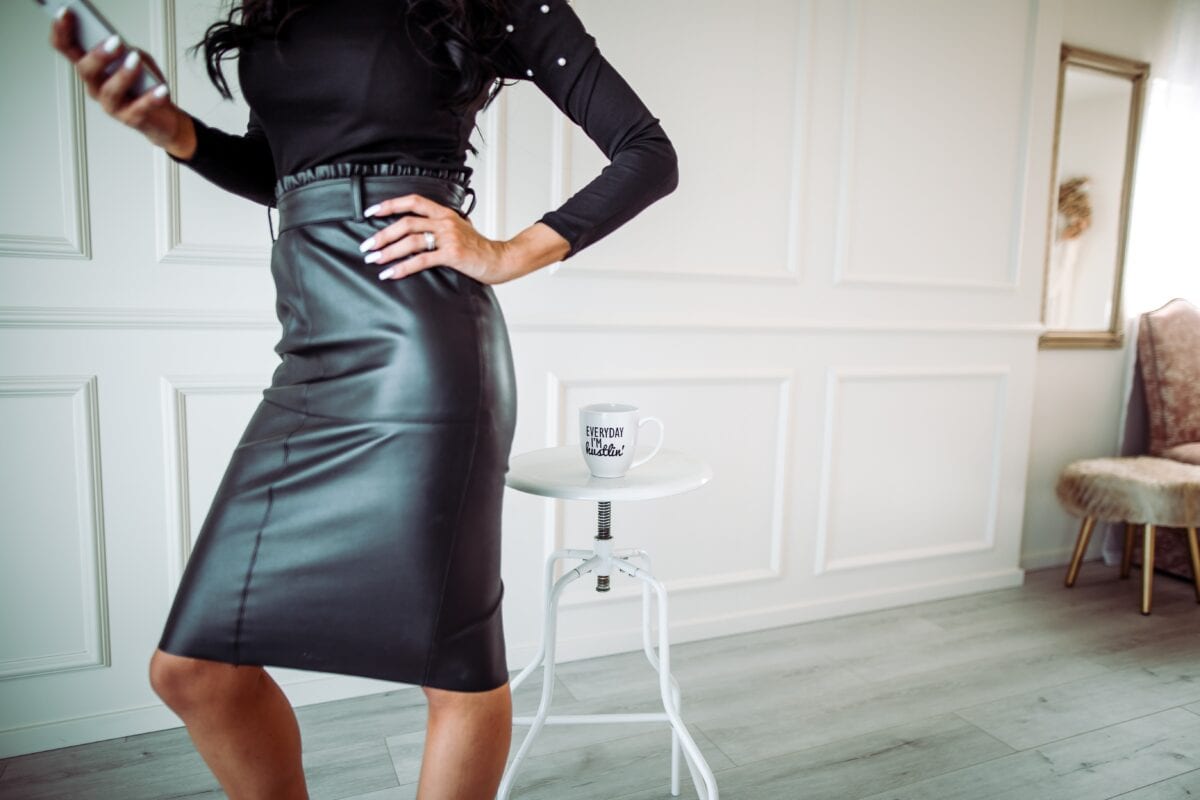 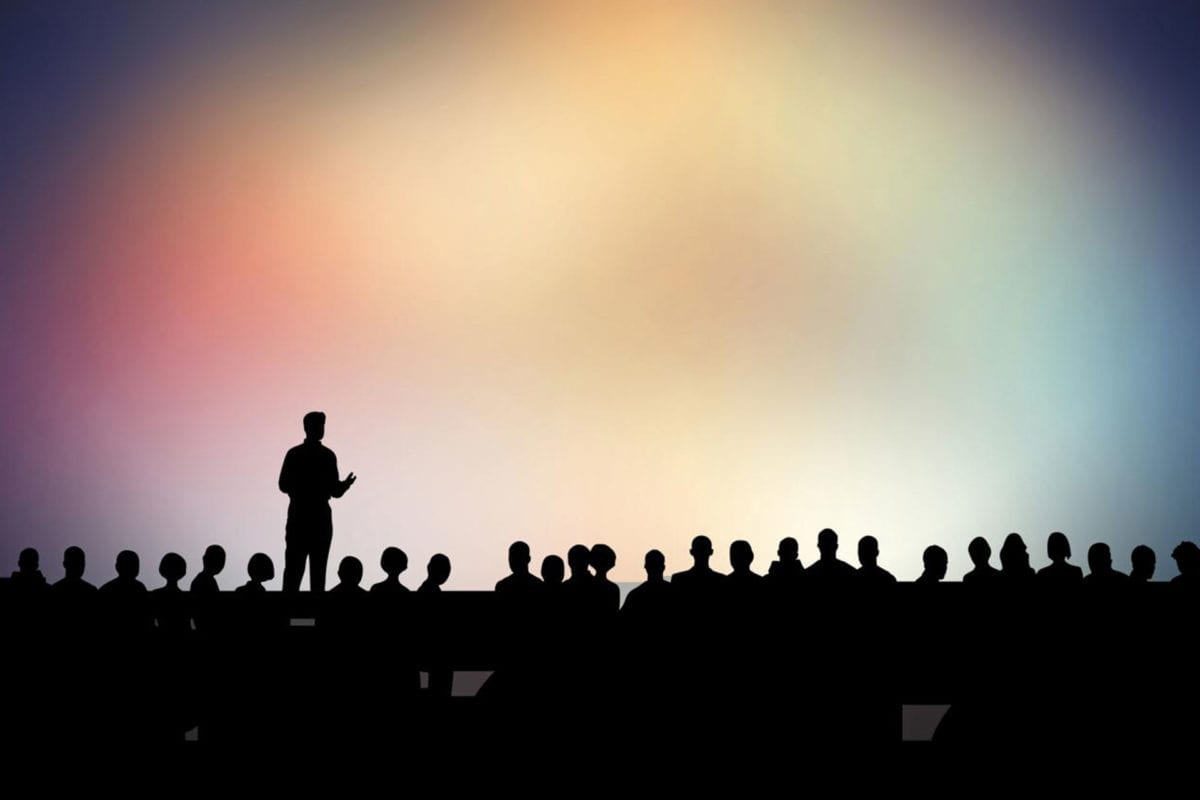 Overcoming the Fear of Public Speaking Thinking back to our school years, most of 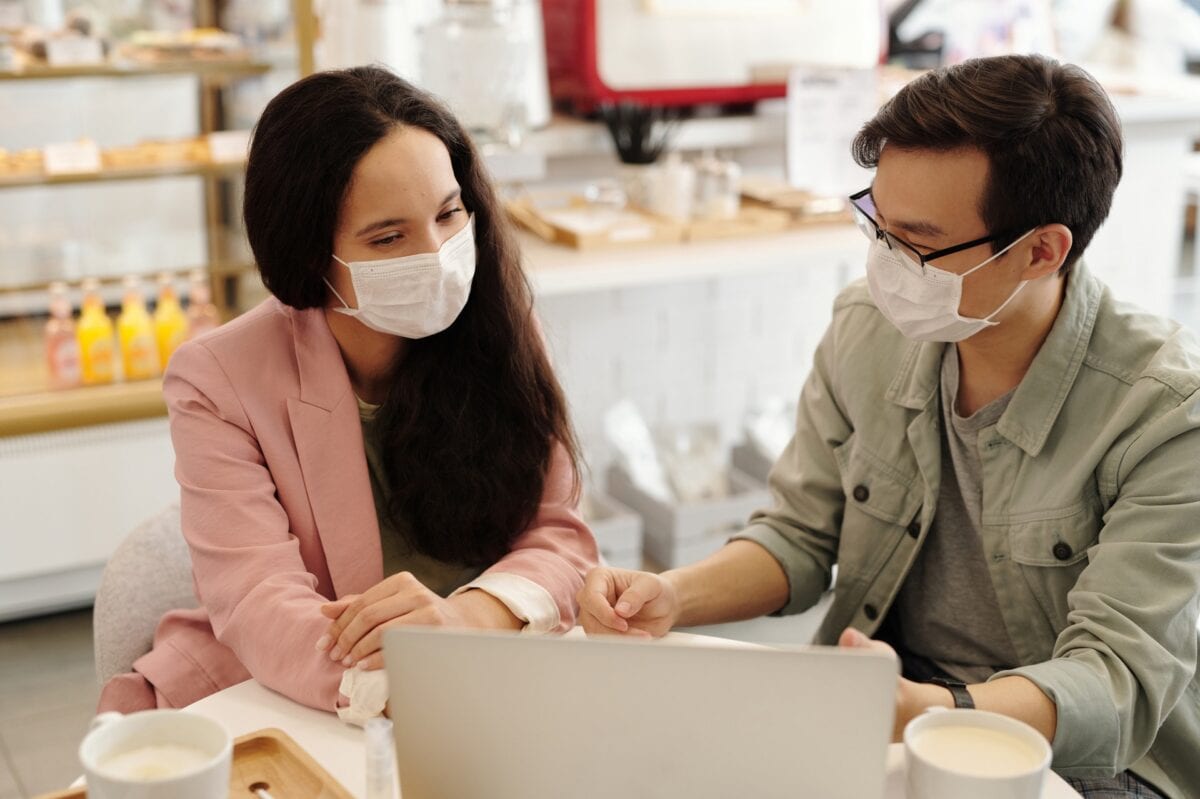 A large part of operating and sustaining a business is learning to adapt. Adaptation doesn’t just apply to biology or the animal kingdom, for survival, 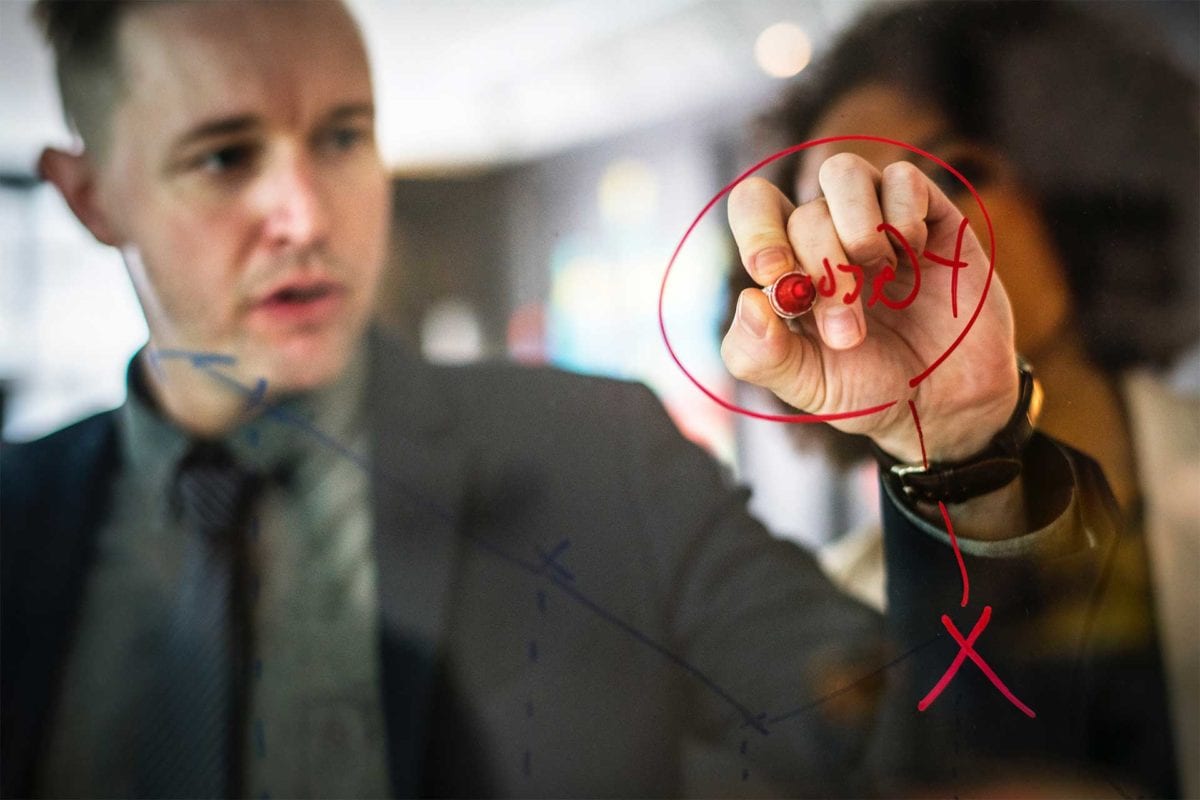 Under great leadership, a company can grow, thrive, and expand. And although a mediocre leader probably won’t do much to help with expansion or 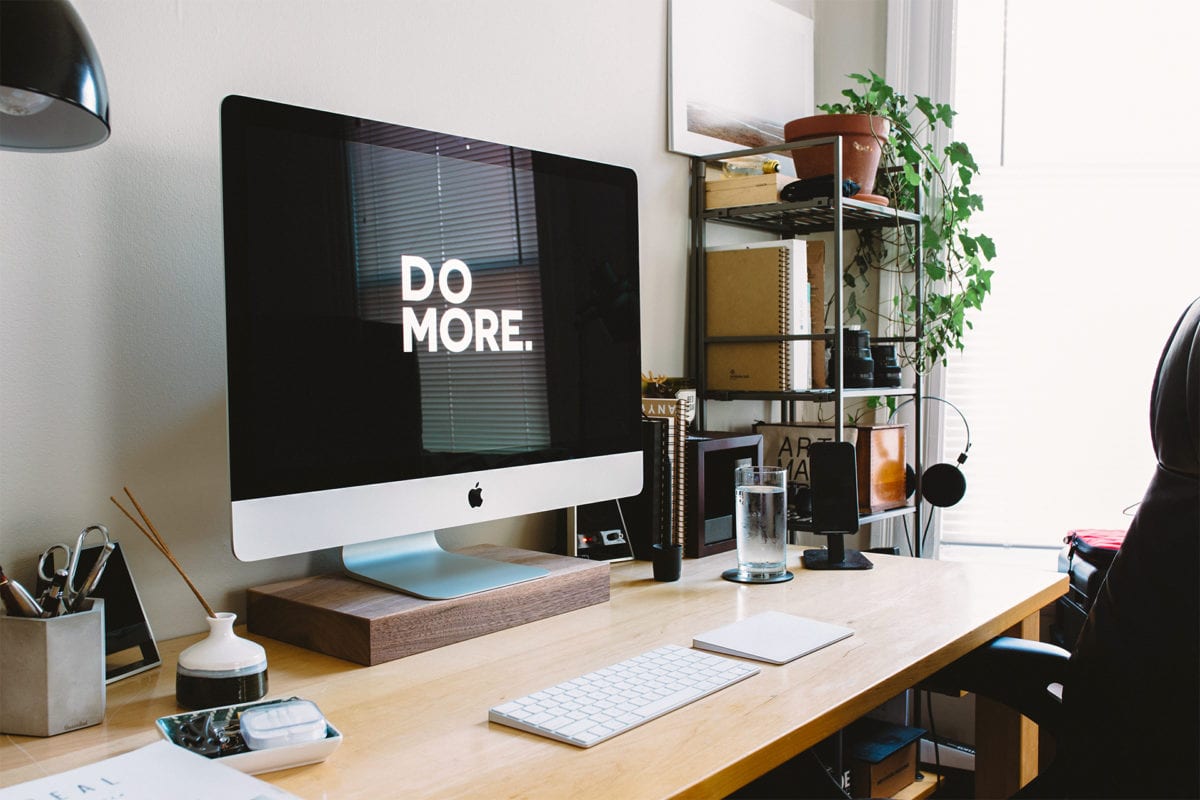 An employee can improve their work ethic and attitude, but it will only go so far. Employee performance and satisfaction is highly dependent on how 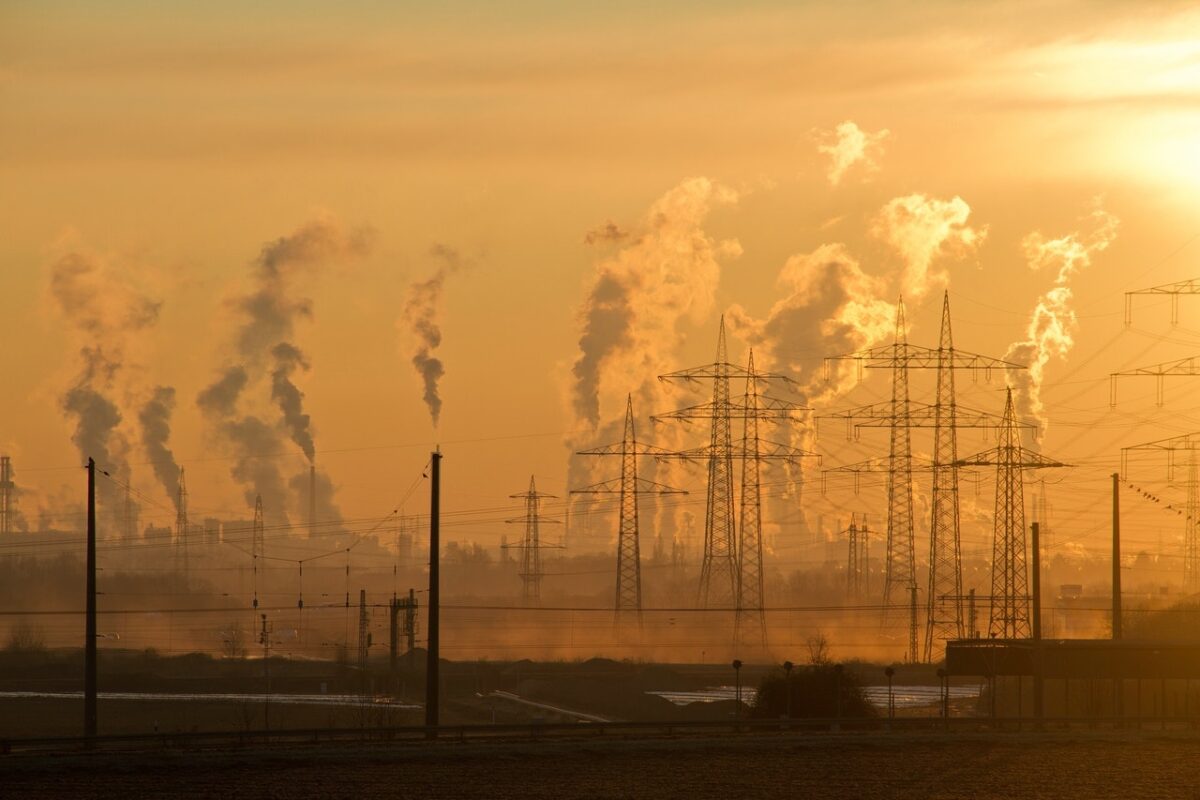 Since the beginning of the Industrial Revolution, we have burned exceedingly more and more fossil fuels, pumping carbon dioxide (CO2), methane and other greenhouse gases