Hack-Proofing Your Life: How to Stay a Step Ahead of Fraudsters

The digital age is full of cool gadgets, options, and convenience. Unfortunately, all that convenience can make it easier for hackers to help themselves to your personal information and money. With the recurring news stories of compromised accounts and fraud occurring, it’s important for anyone to be aware of ways to avoid being a victim in the future. Here are ways to protect yourself from being scammed and put at financial risk. 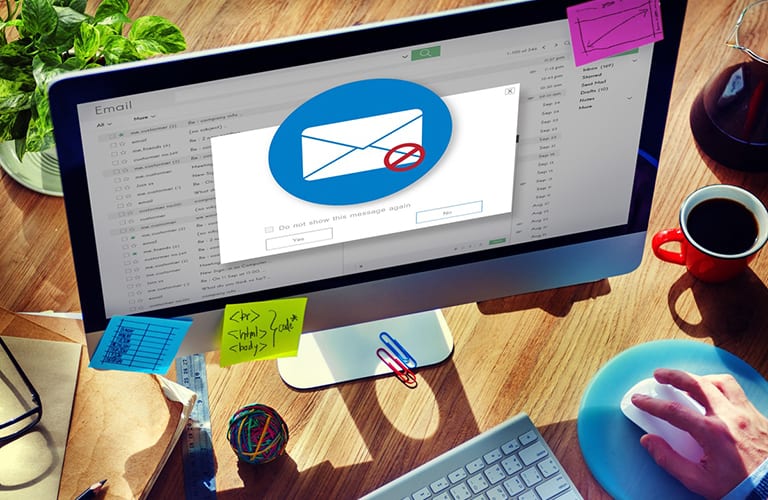 Do you ever get those random emails in your inbox that appear legitimate? If so, don’t open them! Phishing is a form of fraud that involves misrepresenting a credible business or person, in order to gain personal information from individuals. An email is the most likely way for this cybercrime to occur, where the attacker will try and build a rapport with the victim. Opening a link or email can lead to hackers persuading you to give them personal details, based on guesses or public information. These links can also contain malware that can leave your account information vulnerable to leaks that hackers can in turn use to drain funds. Don’t open or click on emails you don’t know or trust, especially if it’s from a long-lost relative you’ve never heard of before.

With social media being the most popular way of communicating and spending time, everyone is more at risk than they realize. Most people are guilty of oversharing their milestones, locations, and anything else they feel like telling the world, leaving them as targets. Fraudsters can use this personal information (made public) if it has anything to do with passwords (like your pet’s name) or memories that they can exploit. The best way to protect yourself is to keep your social media accounts private. You don’t want anyone being able to know anything about you, if they aren’t already on your list of contacts. 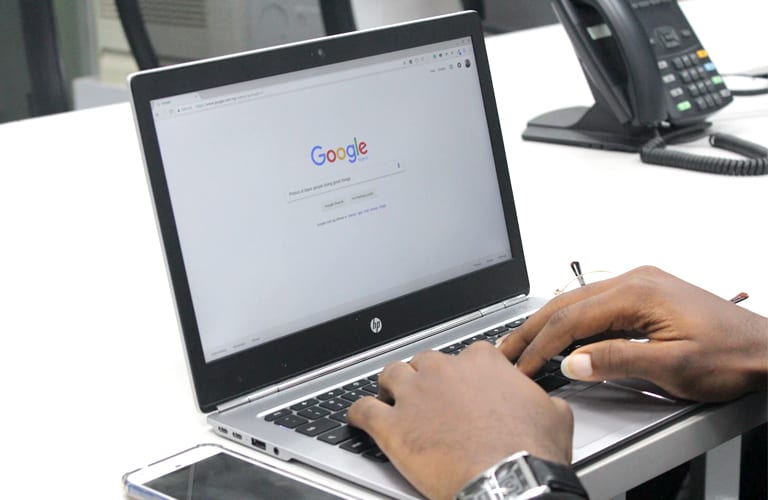 One of the best habits to get into, in order to avoid being scammed, is looking yourself up online. This may seem vain but think of it as a security measure that puts you ahead of any potential problems. Giving your name a quick Google search is a great way to see if your picture has been stolen from anywhere online, for someone to impersonate you, or catfish someone else. As technology grows so do the methods that fraudsters use to obtain your information.

One way to fight against hackers is to check your own financial activity on a regular basis. It’s a fine line between paranoia and precaution but your bank and credit card accounts will thank you later. Fraud often happens in real time, which means once it does, there’s little to no chance of regaining your losses. A great way to stay on top of your accounts is to download banking and credit card apps. This will allow you to monitor any irregular activity and cancel your cards as soon as theft has been determined. Checking in using your bank’s “quick balance” feature on their app, is also a good habit to adopt to stay on top of things.

You’ve often heard that sharing is caring, but if you do care, you shouldn’t share. Giving your password to anyone, even those you know closely, isn’t always a good thing. For the most part, you can trust your loved ones, but every once in a while, it’s those closest to you that can take the most advantage. Your PIN shouldn’t be the same for every card and it shouldn’t be written down anywhere. Sharing your personal information can get you into future trouble that you literally can’t afford later. 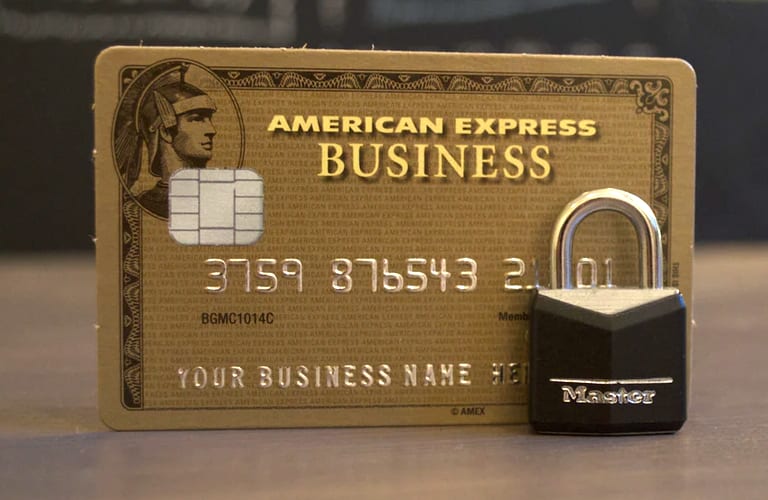 RFID (radio frequency identification) uses electromagnetic fields or radio waves to track products and tags automatically. Most updated credit and debit cards use RFID chips, which means everyone is at possible risk of being scammed. Theoretically, someone could stand next to you and scan your wallet, stealing your money. The chances of it happening are low but it’s always a possibility that it could happen to you. RFID-blocking wallets contain technology that will interfere with radio waves and block your information from being stolen. RFID-blocking wallets and passports, from both name-brands and below, are becoming increasingly available to consumers, allowing you to stay safe without forgoing your favourite brands. It’s important to be as vigilant at home as you would abroad so that hackers don’t make you a target.

If you’re getting phone calls from any institution that claims your in financial or legal trouble, then you’re likely being scammed. Most of the time you will be mailed directly if it’s a serious matter, instead of being called. Avoid giving your SIN to anyone in person or over the phone, since it’s only for employment purposes. If someone on the phone insists on asking for it, then don’t feel afraid to question it, or them. Hackers will often prey on older people who aren’t as tech savvy and use their fear against them to gain information. Asking the company in question if they’ve been calling people, will determine whether or not you’re being scammed.