Disrupt or be disrupted? A simple glance at some of the most forward-thinking brands today – including Apple, Amazon, and Spotify – proves that change is a constant in business. It’s safe to say that when brands fail to embrace evolutions in technology, mindset, and consumer demands, they could quickly fall by the wayside to their more disruptive competitors. That’s why companies like Motorola, Dell and even Sears have fallen fast in today’s quickly evolving marketplace.

Business evolution is not a simple task, though. Arguably, it requires brands to remain not one, but 10 steps ahead of the curve. Below is a brief look at businesses on both sides of the evolution spectrum, along with three reasons why executives are accelerating their tactics.

Who’s Evolving and Who’s Not

As just one example of stalled evolution, lingerie company Victoria’s Secret has been plagued with almost a decade of outrage from consumers and activists for failing to include diverse models in its annual, televised fashion show. The company’s 70-year-old Chief Marketing Officer Ed Razek was blasted for anti-diversity statements and marketing the show as a “fantasy” versus reality. Not long after, the brand’s CEO Jan Singer resigned, opening the door to possibilities. Today, Victoria’s Secret is making headlines for welcoming its first openly transgender model, along with Razek’s retirement.

Even in the tech sector, where innovation and evolution are paramount, some brands are taking a backseat to their forward-thinking counterparts. Consider how Kodak and Polaroid once dominated the camera industry but failed to embrace digital photography. Both brands were poised perfectly for a digital disruption but remained stagnant and missed a massive opportunity to break into a new market.

On the flip side, Netflix, a brand many of us simply cannot live without, disrupted traditional video rental services in 1997 (Blockbuster, anyone?) by capitalizing on a quickly evolving market. Today, the streaming giant is valued at more than $130 billion, having evolved from a DVD-rental-by-mail business model more than two decades ago to the vastly popular video-streaming services they deliver today.

Why Bother Maintaining a Modern Appeal?

While big businesses have the power to make headlines with their evolutionary tactics, progressive change is equally important for small businesses as well. Why? In a market where only half of all small businesses persist for more than five years, competition is fierce to not only survive but thrive in several business areas. 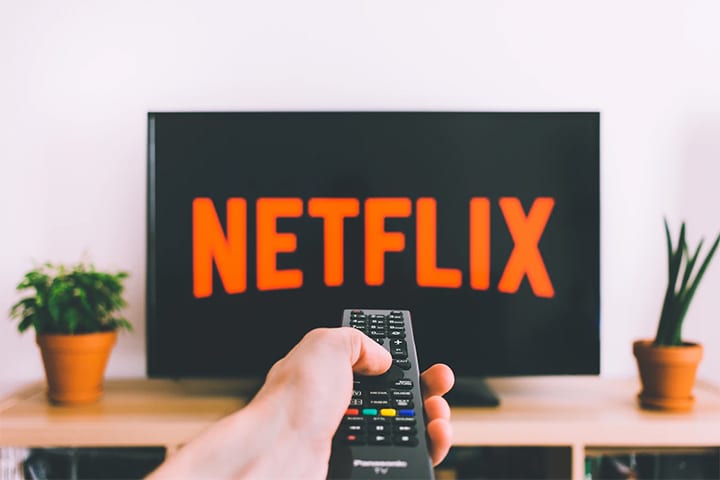 Netflix’s staggering market evaluation is proof of their ability to enact change long before the industry even embraces it. By implementing their DVD-by-mail system at a time when many of us were still flocking to brick and mortar stores, they presented an innovative option for consumers with robust convenience. The same held true for their massive shift to remote streaming, giving customers the most innovative entertainment platform long before anyone else. As an early video-streaming provider, Netflix was able to quickly capitalize on market share before their rivals even considered the idea. And, when you consider the fierce competition in today’s marketplace, businesses simply cannot afford to lose out on market share, customers and – ultimately – revenue. 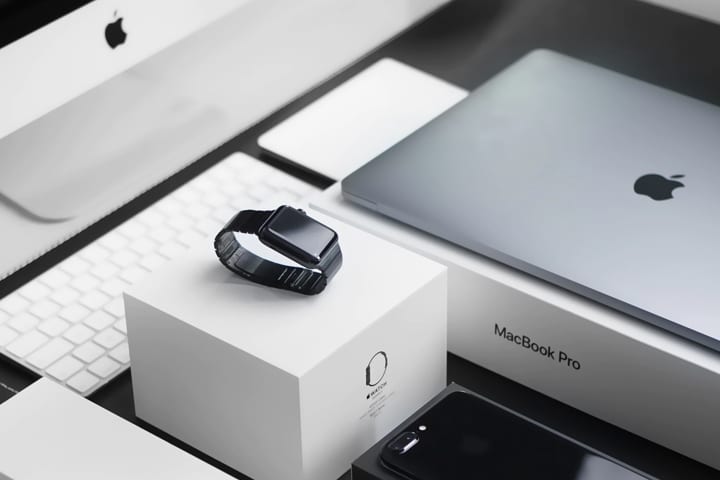 In the same way that chefs don’t invent ingredients, but use them to develop mouth-watering recipes, Apple has been leveraging leading technology to develop products that continue to dominate a competitive tech marketplace. While the iPod, iPhone and iPad were not the first of their kinds, the innovations that Apple used in the makeup of each one were second to none. The brand HAS long been regarded as one that focuses on fostering creativity and new ideas to remain several steps ahead of the competition. 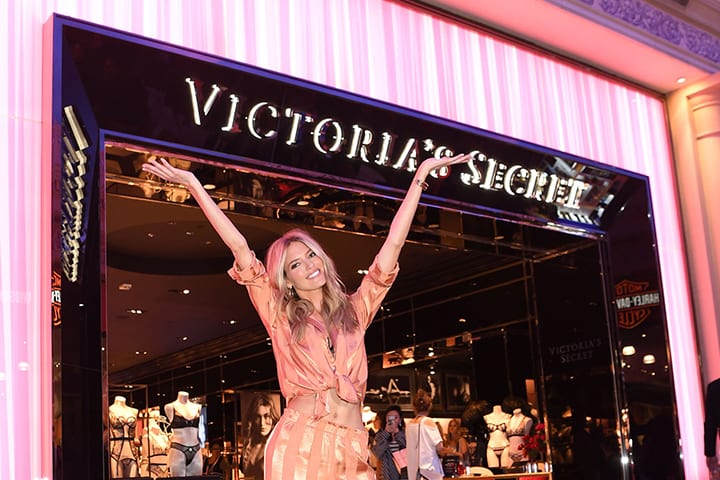 With drastically declining sales, a 41 per cent plummet in stock prices and unfavourable customer opinions, the Victoria’s Secret brand took several hard hits when abiding by their old-school approach to business. Without a willingness to embrace change, many consumers took their loyalty elsewhere to more progressive, inclusive lingerie brands. While technological innovation is a critical component of modern businesses, so too are the changing mindsets of consumers and evolving societal expectations that can make or break a company’s reputation.

Complacency has no place in the modern marketplace. That’s why brands like Xerox, MySpace and Yahoo failed to maintain marketplace clout using their outdated, out-of-touch approaches. When businesses keep an open mind to evolution, they’re able to pivot, adapt and change course with more agility than their stagnant counterparts. This enables them to keep up with modern innovations and consumer mindsets to ensure they don’t suffer extinction like so many brands before them.