Attracting an Investor: How to Appeal to Venture Capitalists

Thanks to the internet and TV shows like Shark Tank and Dragons’ Den, we now better understand an investor’s thought process and why some businesses are worthier of investment than others. What can startups and established small businesses do to appeal to an investor? What are the ingredients that will get an investor to hand you a cheque that can boost or save your business?

The Role of a Venture Capitalist

A venture capitalist (VC) is someone who invests money into a new or existing business in exchange for royalties or equity in the company. Businesses tend to seek out VCs to help at launch, to fund expansion, or, in some cases, to save a struggling operation. Some of the world’s most influential and successful venture capitalists include Chris Sacca, Kevin O’Leary, Mark Cuban, Peter Thiel, Jenny Lee, Rebecca Lynn, and Lori Greiner.

Entrepreneur Emily Weiss, who knows a thing or two about venture capitalists, said, “so much of venture capital is pattern recognition.” Typically, a VC is part of a private and professionally-managed hedge fund and invests in specific industries. For instance, one VC may only invest in tech companies, whereas another may see value in the hospitality industry. This is not to say that one portfolio can’t contain a restaurant and a tech company, but ideally, companies should pitch to VCs with experience in their industry.

Traits a VC Looks For

“All markets have boom and bust cycles, and I think the venture capital market has even more exaggerated boom and bust cycles,” said venture capitalist Fred Wilson. Most investors want to get in early. The idea is that the valuation will be friendlier, so they’ll put in less to get more equity, and if the investor is right about the business, then it could lead to a big payoff. As the business grows and becomes more profitable, the cost to invest becomes greater.

When it comes to the health of a business, most VC’s base their decision on factors like sales and revenue, management, the company’s credit history, and the strength of leadership’s business plan and expansion plan. Before any cheque is signed, a business must go through due diligence where every aspect of the business – and management – will be audited. 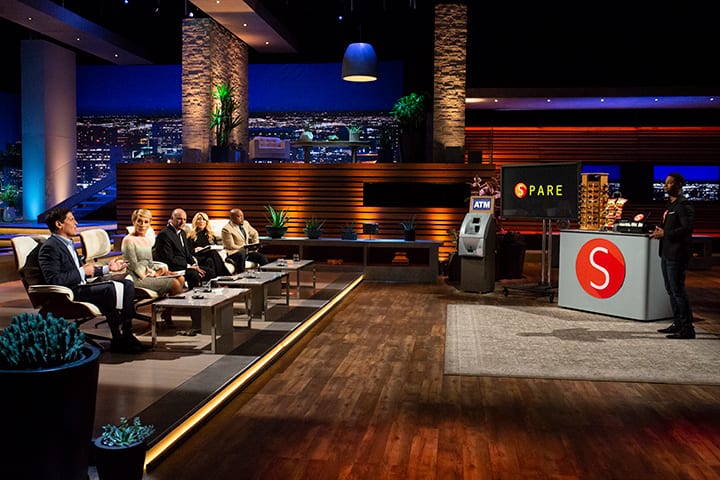 Now that you have a better idea of what appeals to VCs, here are some of the traits that could make a business less attractive as an investment:

High Burn Rate. A burn rate is the rate at which a company spends money. It can also represent negative cash flow. The idea is that the higher the burn rate, the more likely the company is to run out of money.

Lack of Chemistry. Like romance, investing relies on chemistry to work. The investor and the business, namely senior leadership, need to respect one another and share a common goal. A lot of success in the business world comes from the intangible element of chemistry – and many failures are due to a lack of it.

Lack of Sales. This is arguably the biggest factor. Sales are the megaphone that proclaim that a company is a sound investment. There’s no substitute for the bottom line. If a business can prove it has sales, then it will have a VC’s attention right from the start.

Do You Need a VC?

Everyone dreams of teaming up with a legendary VC who can not only flood their coffers with funds but also land them media coverage and connect them with contacts and talent that were previously inaccessible. The reality, however, is not always that simple, and there are things your business can do to make itself more inviting to a potential VC investor.

A Sixth Sense for Value

Nothing is more important to venture capitalists than capital efficiency. How a business spends its money speaks volumes about how well it’s managed and its potential for success.

Like any shopper, a VC is looking for value, hence the general preference for investing in newer businesses, where the price is low and more shares can be pulled from the existing owner’s control. A VC can smell value, and the good ones know when the value being presented isn’t real.

If a company approaches an investor, it should make sure that its value proposition is airtight. Companies need to be prudent when seeking the help of any venture capitalist or potential angel investor. The objective is to present your business as an investment where the VC will assume little risk, make money, and see a clear exit strategy. Investors aren’t looking for a lifelong commitment. They want to get in, make money, and get out.

Enticing a venture capitalist can be a crucial part of a company’s evolution. With the right approach and the proper understanding of their role, a VC could help get your business to the next level. 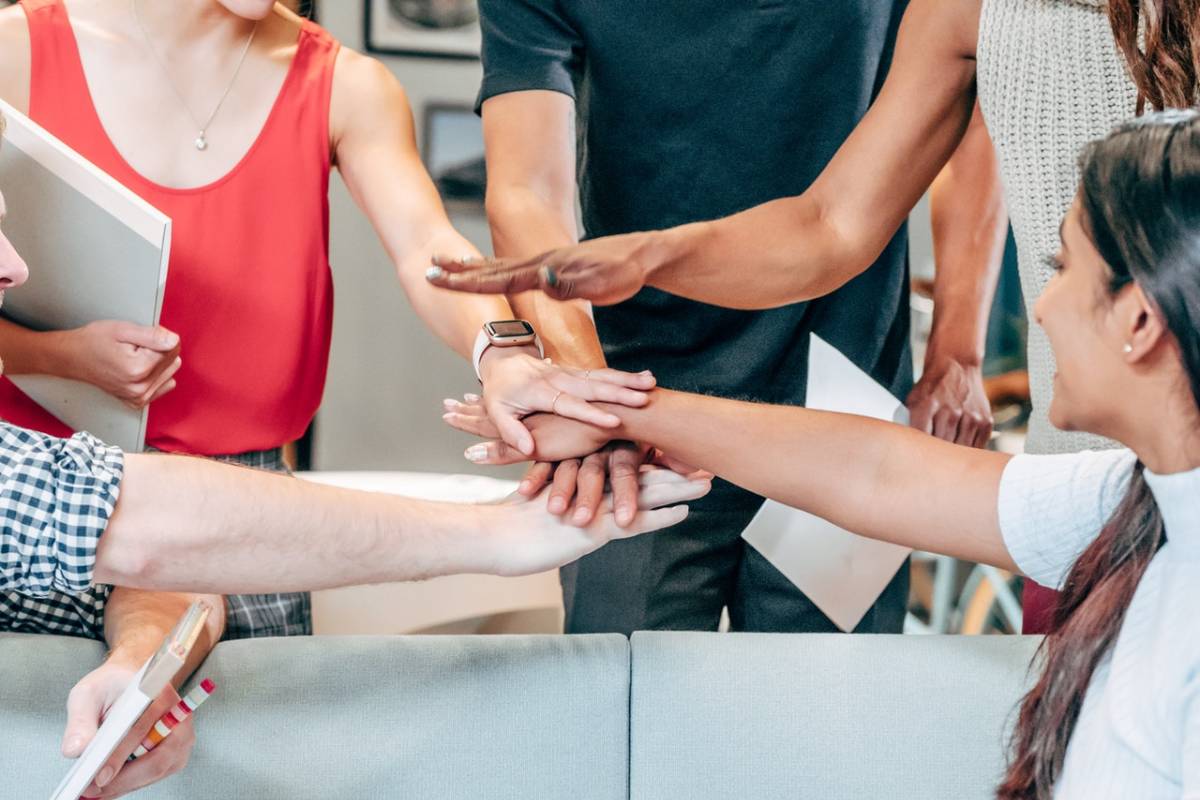