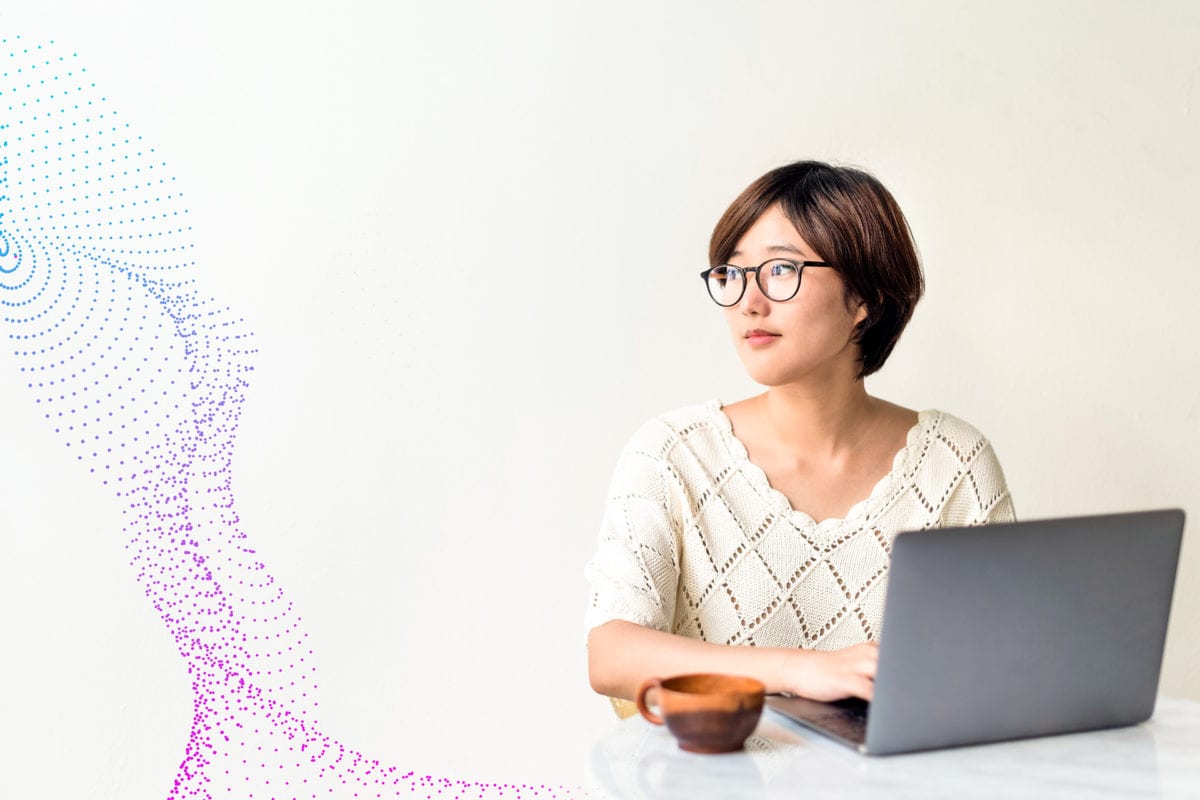 The world’s first computer programmer was a woman named Ada Lovelace. She developed an algorithm for her mentor’s invention, the Analytical Engine. Though the machine wasn’t completed, Lovelace’s algorithm and her thorough notes on its potential uses were published in an article she helped write. Her contributions are what earned Lovelace her place in history.

There were— and continue to be— several women who’ve advanced technology since Ada Lovelace. And while the earliest computer science pioneers were women, their notable contributions have systematically been reduced or wrongfully credited to men. The ladies who programmed the ENIAC, a WWII-era computer built to calculate trajectories of ballistic missiles, are a perfect example of this.

In STEM (Science, Technology, Engineering, and Math) fields, women still struggle to find their footing. According to engineering staffing agency Adeva, computing jobs held by women dropped 11% from 1991 to 2018. At this rate, research predicts the gender gap in technology won’t close until 2133.

Where Have All The Women Gone?

Computer programming was deemed “women’s work” up until the ‘60s, when it began to be regarded as more of a masculine profession. However, there were still a significant number of women in the field. It wasn’t until the ‘80s that women suddenly started leaving the industry.

Reshma Saujani, founder of Girls Who Code, told The Harvard Business Review about how the male computer geek caricature rose to prominence in the ‘80s with the stereotype of the boy computer nerd in movies like Weird Science and other similar films. Soon, the archetype was enshrined in pop culture.

When personal computers began entering homes, they were sold with games on them, which were already marketed heavily to boys. In commercials for PCs, men and boys were shown using them for gaming, academics, or career purposes.

In some family households, the computer was placed in the son’s room, limiting access for any woman or girls in the family. Some girls were belittled by teachers or peers if they asked a question in computer class. Many women dropped out of their computer science programs around this time. It’s hardly surprising then, that now only 3% of female students would consider a career in technology as their first choice.

In today’s tech industry, those who get the most praise are still men who fit the geek stereotype, like Elon Musk and Mark Zuckerberg. Meanwhile, Saujani and others aren’t only teaching girls STEM or making waves in tech, they’re also attempting to close the gender gap. Unfortunately, that doesn’t seem as important to the industry as the latest smartphone. It’s hard to aspire to be something you don’t see, and many women aren’t as motivated to enter or stay in the field: a global study found 42% of women believe that females are underrepresented in tech due to an absence of role models.

Why Do Women Leave Tech?

There are few female leaders in technology. Women make up 11% of executive positions at Fortune 500 companies, and only 5% hold leadership positions in tech overall. Additionally, just 5% of tech startups were created by women. This is likely because of how women are treated in the industry. More than 30% of women reported gender bias and unequal growth opportunities at their computing jobs.

An article in Forbes outlines research done by Textio co-founder Kieran Snyder, who discovered that women in tech typically stayed at a job for seven years and then left because of “discrimination related to their age, race, or sexuality in addition to gender and motherhood. They also stated that lack of flexible work arrangements, the unsupportive work environment, or a salary that was inadequate to pay for childcare” among their concerns. According to Emily Chang, author of Brotopia: Breaking up the Boys’ Club of Silicon Valley, when female entrepreneurs look for investors, they’re asked if they have children and how domestic responsibilities will impact their commitment. Male entrepreneurs almost never face such questions.

What Can We Do?

Several initiatives aim to get girls and women interested in STEM. This is a great start, but it’s also important to ensure that interest level is maintained so they actually pursue STEM careers. According to non-profit organization Snap the Gap, the gender gap begins to appear in STEM as early as nine years old. Snap the Gap is a collaboration between The Walt Disney Co. and Aya Bdeir, founder of littleBits, a company that introduces children to STEM through play. The group is currently overseeing a pilot project targeting 10-year-old girls in California. The group equips participants with an online STEM program, littleBits starter pack, and a one-year mentorship. 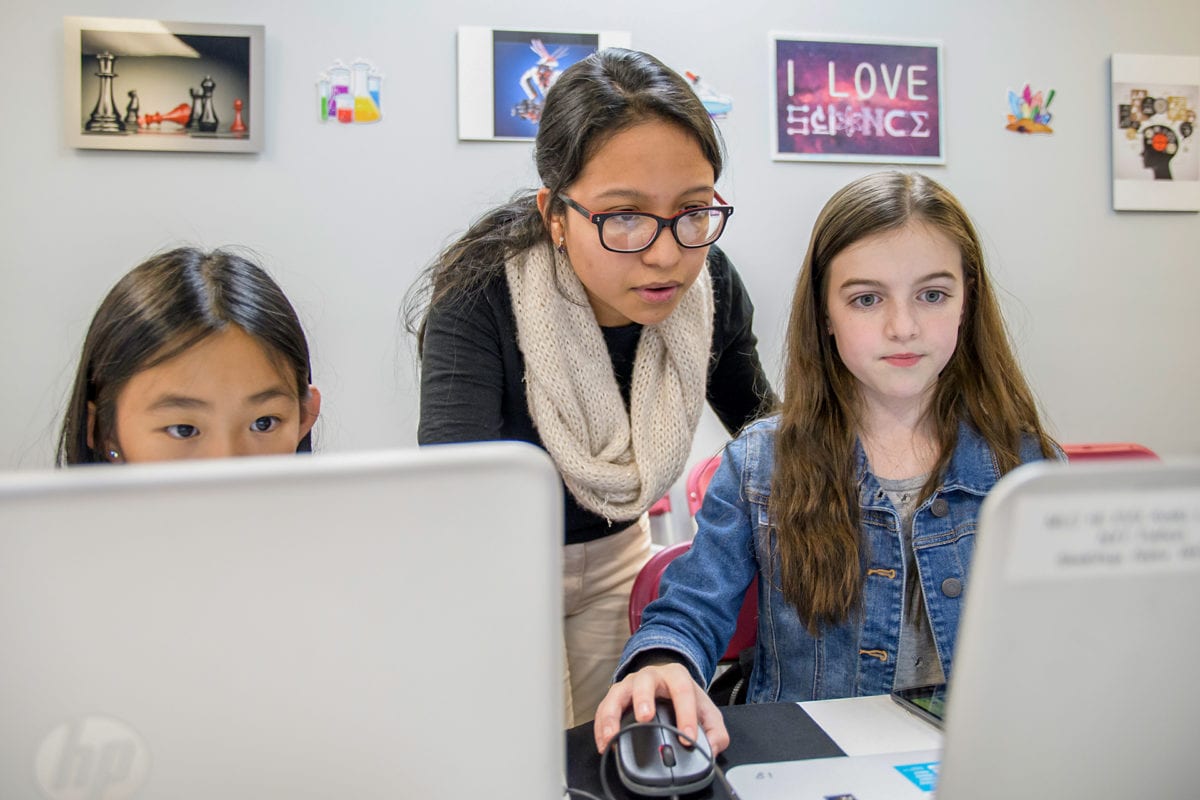 Photo courtesy of Girls Who Code

Girls Who Code is also making progress, as 84% of their alumni have expressed interest in pursuing a career in technology. Some have gone on to do just that, while others entered tech related university or college programs. The organization’s success rate comes in part from its culture and mission: a sisterhood cultivating girls’ self-confidence and courage through programs, camps, and mentorship.

Companies that sincerely care about inclusivity and closing the gender gap need to learn from organizations such as these. We need more women genuinely mentoring other women. It’s as Saujani and Bdeir told Buzzfeed: “You have to ensure girls feel a part of a community and that they belong. You have to show them role models and heroes that look like them. And you need to demonstrate that they can use tech to solve the problems they care about.” 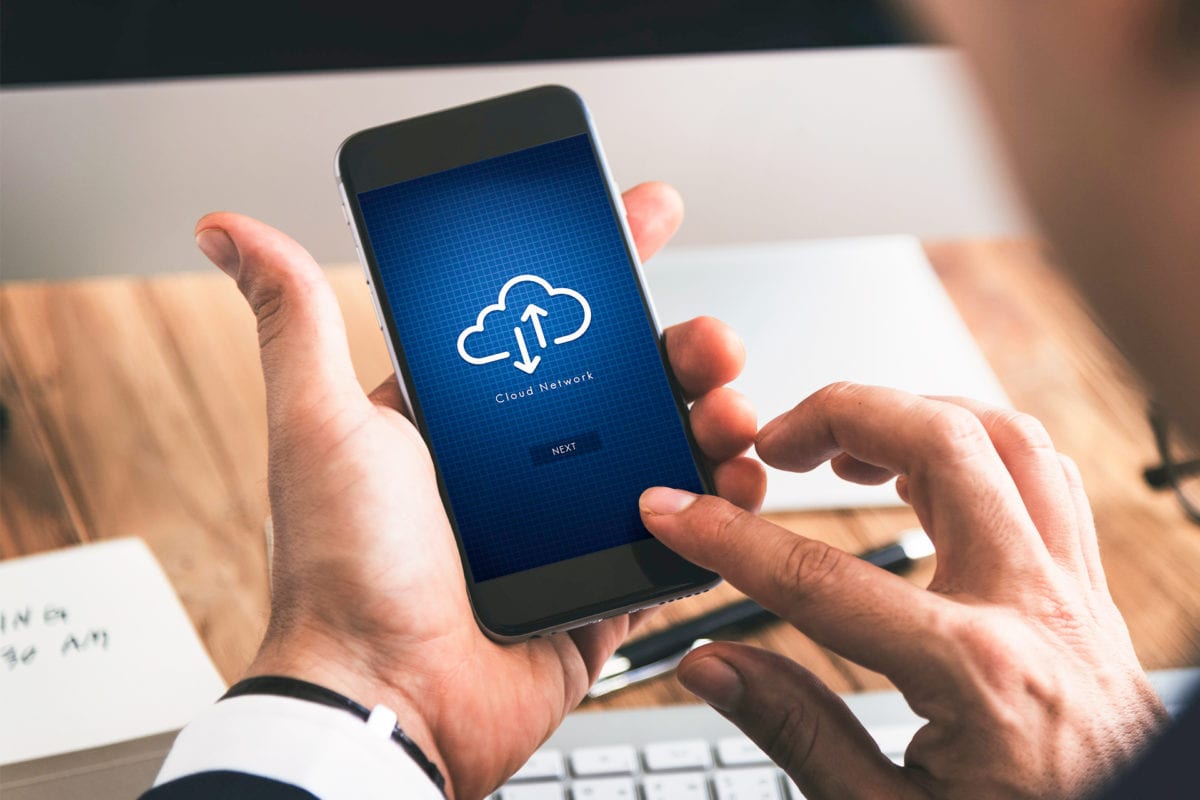 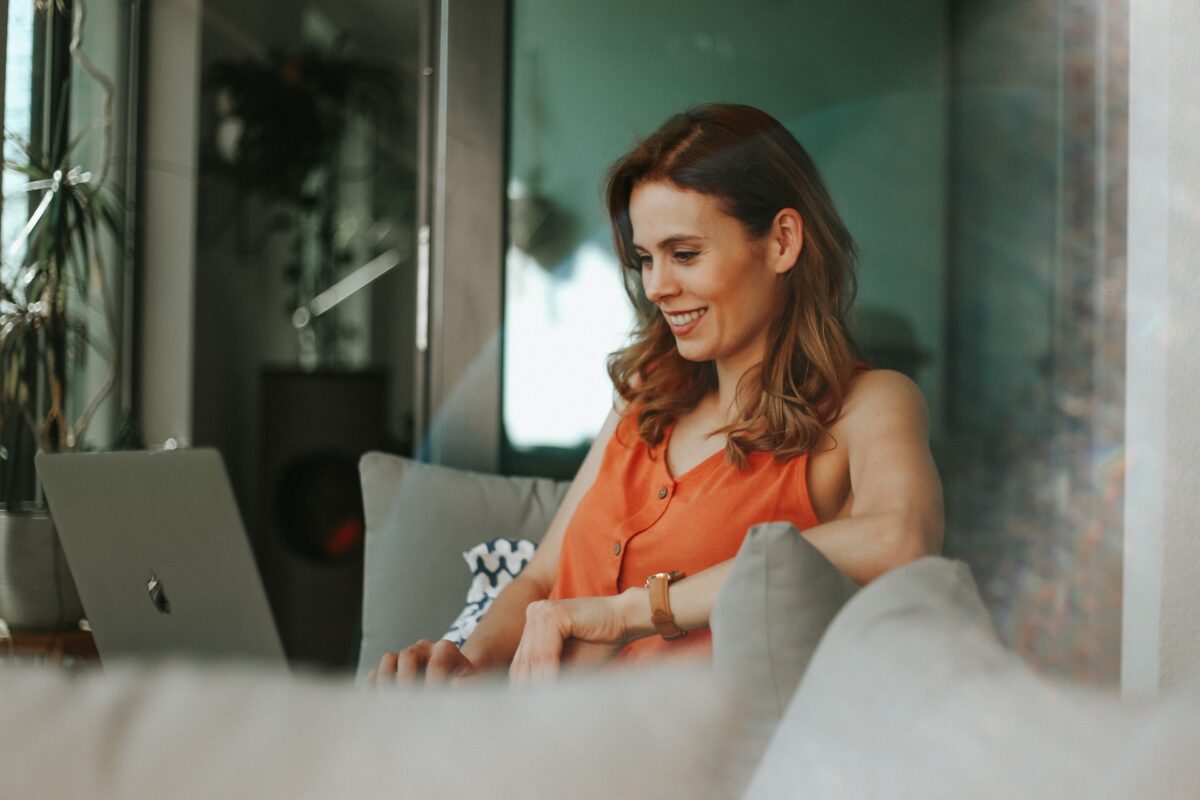 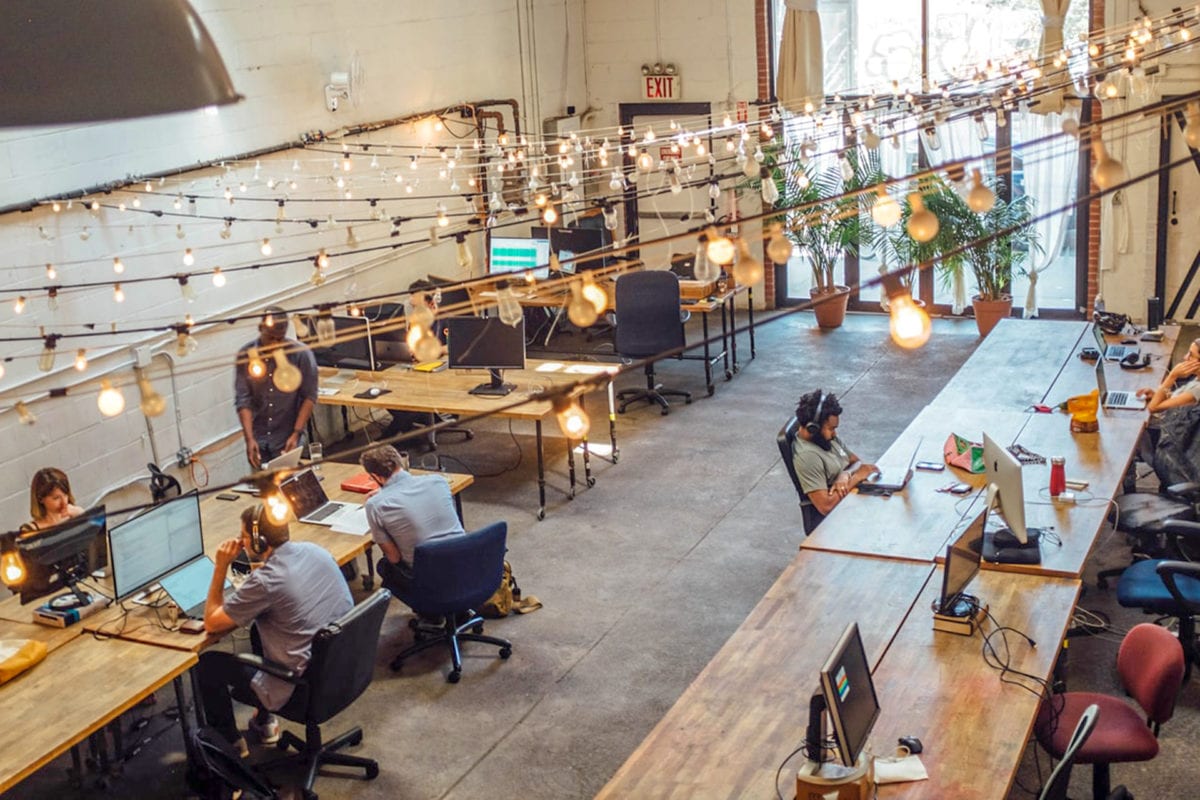 Free beer, free coffee, and free food – all at the office. These are the 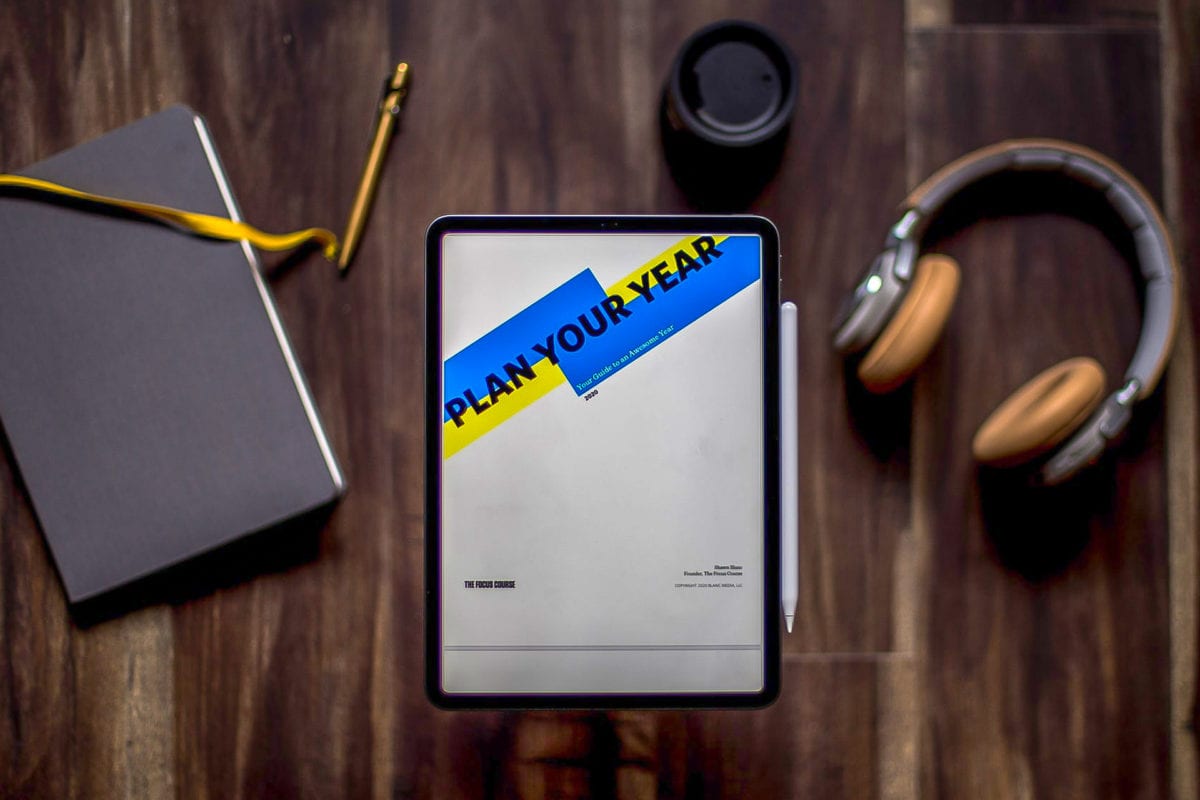 Menu
PrevPreviousHow Businesses Can Benefit from Growing Single Population
NextTech Trends That Can Boost Your BusinessNext
The Edge: A Leader's Magazine 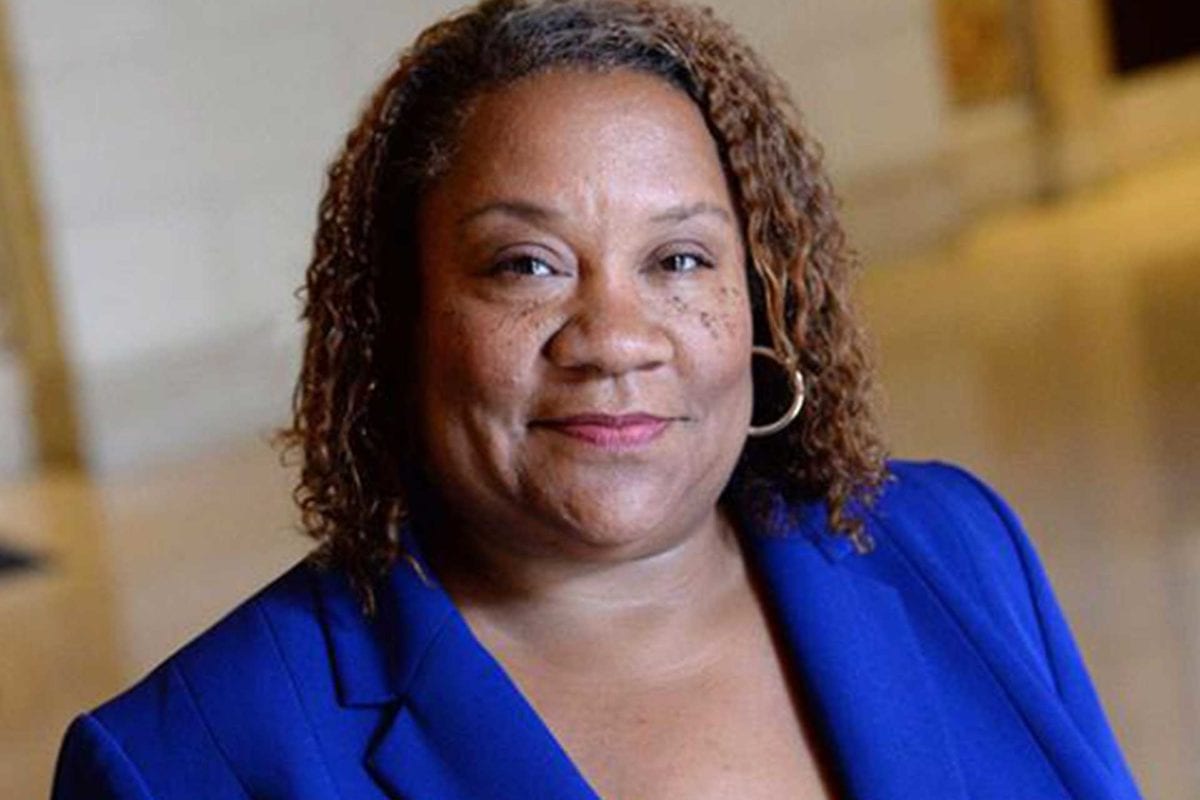 Dana Canedy knows what it means to be an agent of change. As a journalist, she rose to the top of her field, reaching the 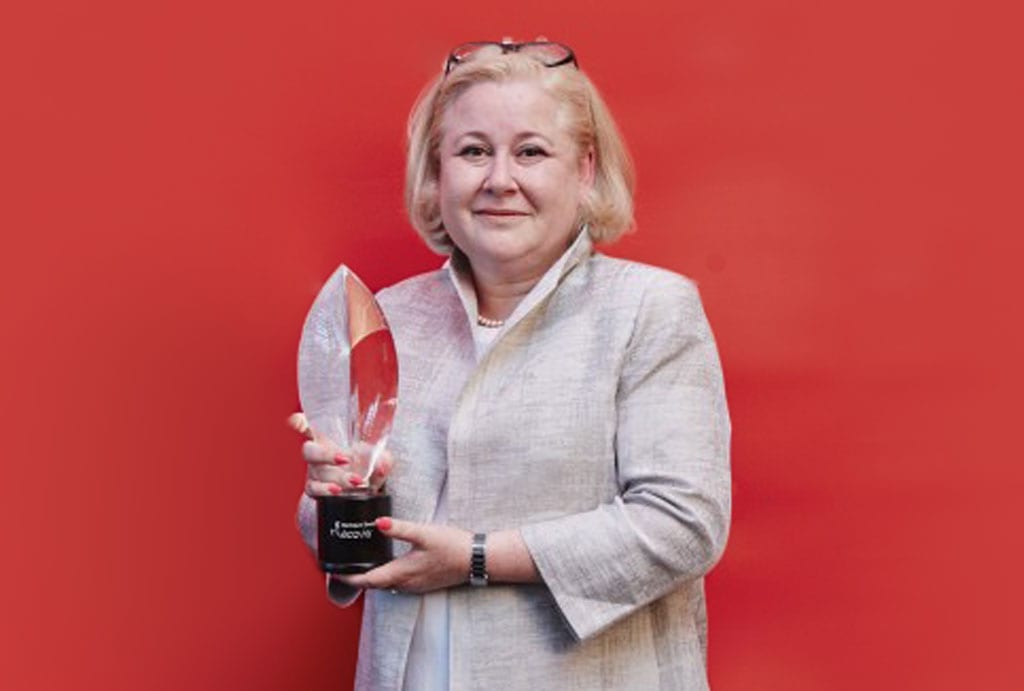 Within days of installing see-through Solartech blinds in her home, former Nortel employee Diana Livshits realized the genius of the product, bought the Canadian rights 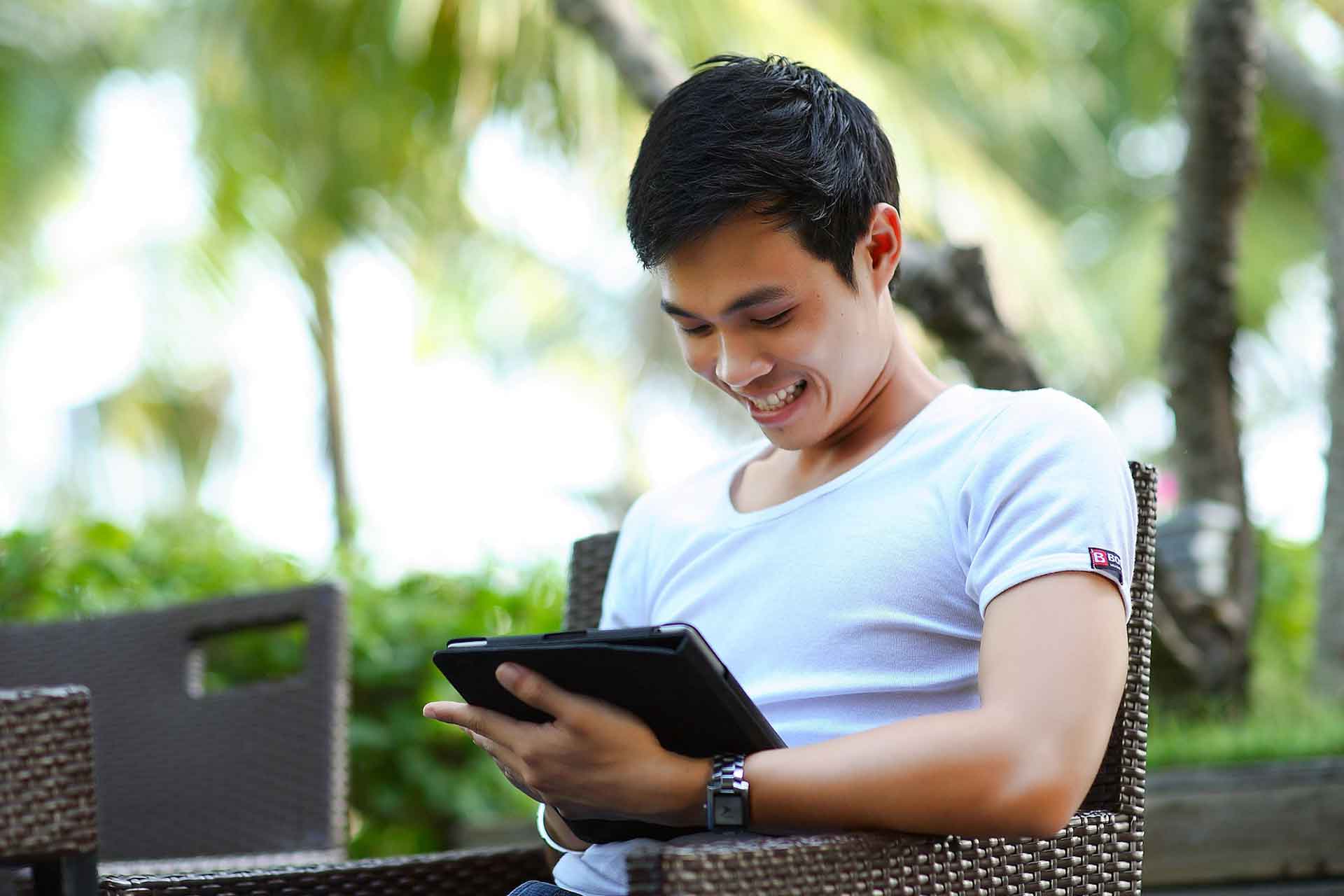 Grow Awareness and Increase Your Social Media Presence with Contests

If you’re looking for a way to promote your business, create brand loyalty, and increase social media numbers, you may want to consider hosting 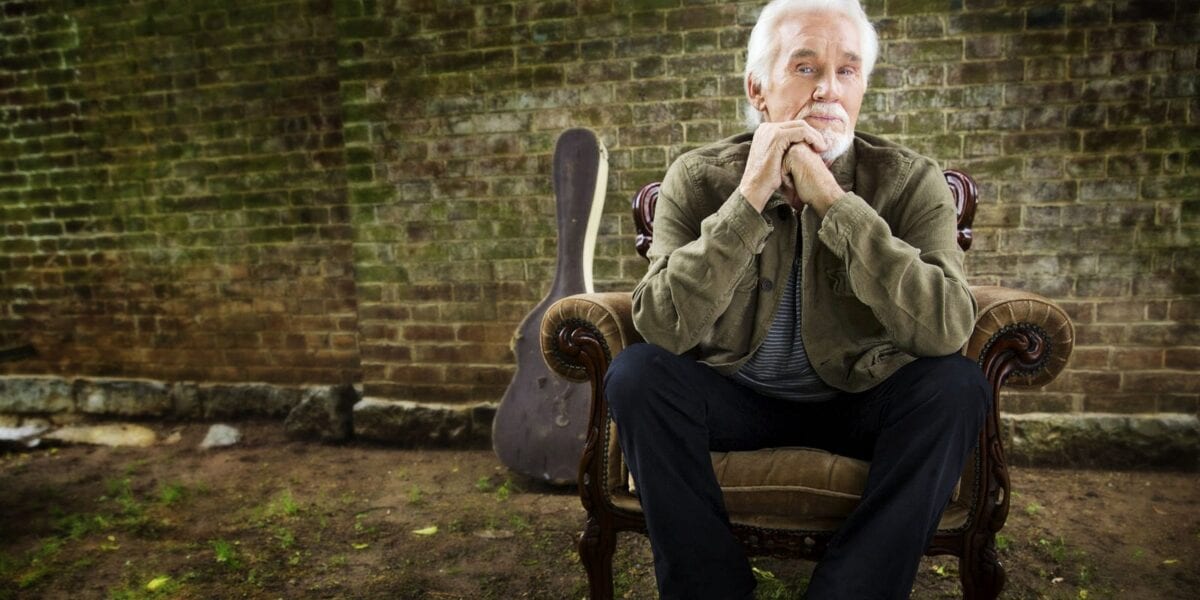 Sure, Rogers has charted more than 120 hit singles across various music genres and sold over 160 million records worldwide in six decades, making him