Kiu Rezvanifar is something of a media Renaissance man. A veteran TV broadcaster, producer, filmmaker, and publisher, he’s also a tireless advocate for the Iranian community in Canada and a champion of diversity. He founded the Iranian Canadian Cultural Fellowship (ICCF) in 2000 and was elected President of the Canadian Ethnic Media Association in 2012. That same year, he ventured into the print publishing world with his successful magazine, Persian Tribune. The media mogul took some time out of his busy schedule to speak with The Edge about his entrepreneurial journey and his love for both his native Iran and his adopted home of Canada.

I serve on nine board of directors; I’m an advisor to Toronto police, I’m on the board of the United Nations chapter in Toronto; I’m involved with the CNE; I’ve been appointed to basically represent diversity in the Ontario media development, which has been recently branded as Ontario Creates; I’m involved in a lot. The success has been – if I can call it success, because I like to say I reach my objectives – it’s been very exciting. I enjoy my work, but I don’t call it work; it’s something more than just work.

You’ve pointed out how the Iranian-Canadian community has flourished in Canada, economically and otherwise. Why do you think that is?

That is a good question. Well, Toronto is the second-largest Iranian community in the world after California; Los Angeles has more, particularly Beverly Hills. And that community was founded in the early ‘70s, compared to Toronto, where the community started taking shape in the late ‘80s and started to basically become itself around the ‘90s.

With the nature of United States of being in a melting pot, it won’t really allow you to keep your own culture. As for Canada, especially Toronto, it’s closer to 50/50; you have to understand 50% of the Canadian identity, you have to observe that and respect that and live by that. And then the other part, which is your own culture, Canada allows you to promote it and preserve it, which is a beautiful part of this county, and I believe this is the only country on the whole planet that creates this type of opportunity to newcomers or to different cultures. So, when they come here, they flourish.

In terms of financial power, California is 10 times – maybe even more – the size of Iranian community in Toronto, but guess what? They could never pull off anything like the Iranian-Canadian Business Expo there. We showed them that even though we’re a younger community, even though we are not as powerful or rich, we still did it.

So, I decided to publish a magazine, Persian Tribune, in late 2012. It would be targeted at these people, and it was a tremendous success because we found that since it is a lifestyle magazine, it is the only magazine of its kind in the world. We cover everything from food, to Canadian politics, to fashion, to the arts, both Canadian and Iranian, things that have to do with Iran or Persian culture. We also feature extremely successful Iranians around the globe, we covered the youngest brain surgeon in Great Britain, who happened to be an Iranian woman. We featured an astronaut, a race-car driver – lots of successful people in the community. These are done in a manner that, even if the topics have to do with Persian culture, the execution is not Persian, it’s not traditional; it’s basically Canadian.

It’s important because it is our cultural identities that need to be preserved – but not at the expense of our Canadian identity. This has been our mandate, and it has been very successful and now the Canadian Ethnic Media Association is one of the most respected institutions of its kind by all levels of government, and it is an honour to be there in that role.

My network for the past 30 years was not limited only to the Iranian community. I am privileged to be able to call a lot of powerful people friends, even if I might not even see them for a year or two, but when we call each other and talk, it’s like we just saw each other yesterday. And I really do like to help people, and to maintain my network. I think the most successful thing a person can do is to build a network and do it with the right people, powerful people. It shouldn’t be about just the financial part; you need to build that network based on human relationships. Yeah, the business is there, which is basically the excuse for you to build that connection, but to continue it, it’s your relationship. And as I said, I am blessed enough to have that relationship with numerous people from different communities. When people come to me for help, or to pay back their community, I love to help them and would do so no matter who they are, whatever the community, if I can do it, I will do it.

I think everybody in any situation, they have to give back – not just to the community, but give back to Canada. That’s what I like to say: I don’t see community, I see Canada. After all, it is Canada that we chose as our home. I was born in Iran, but I chose to come to Canada, so it’s my home. It’s more of a home to me now than Iran. 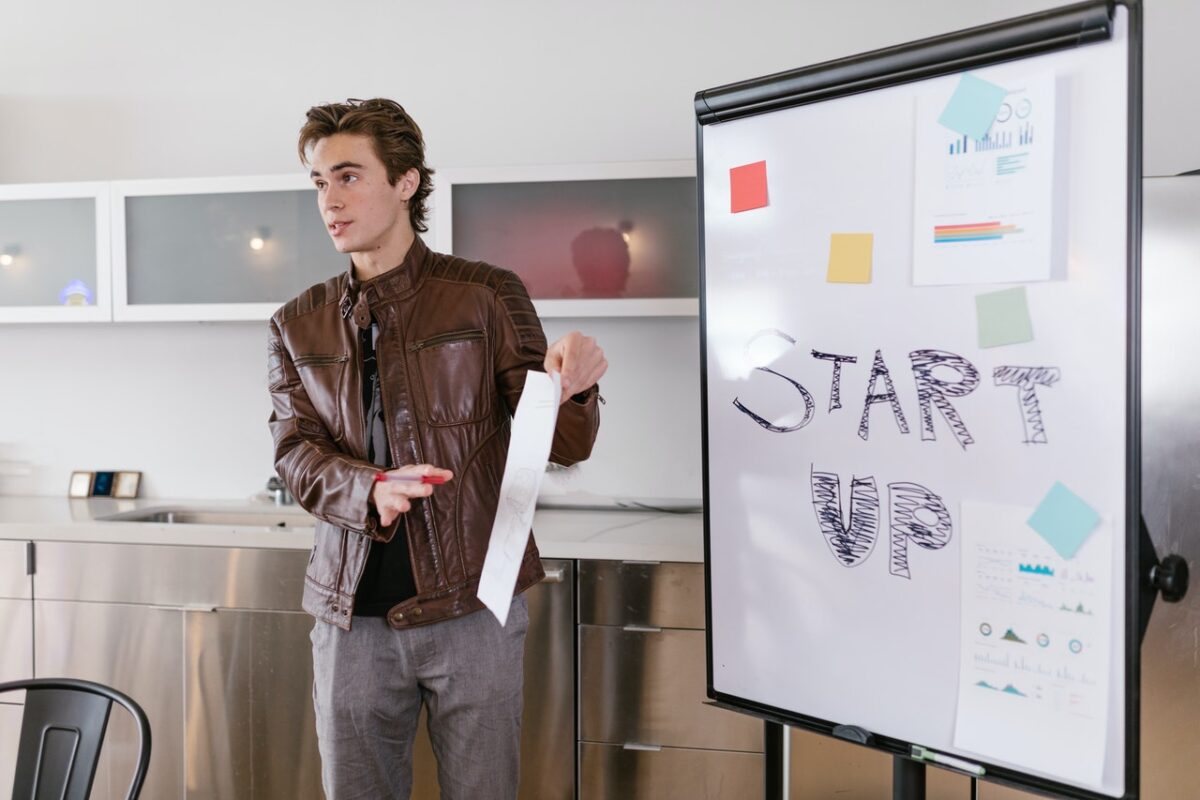 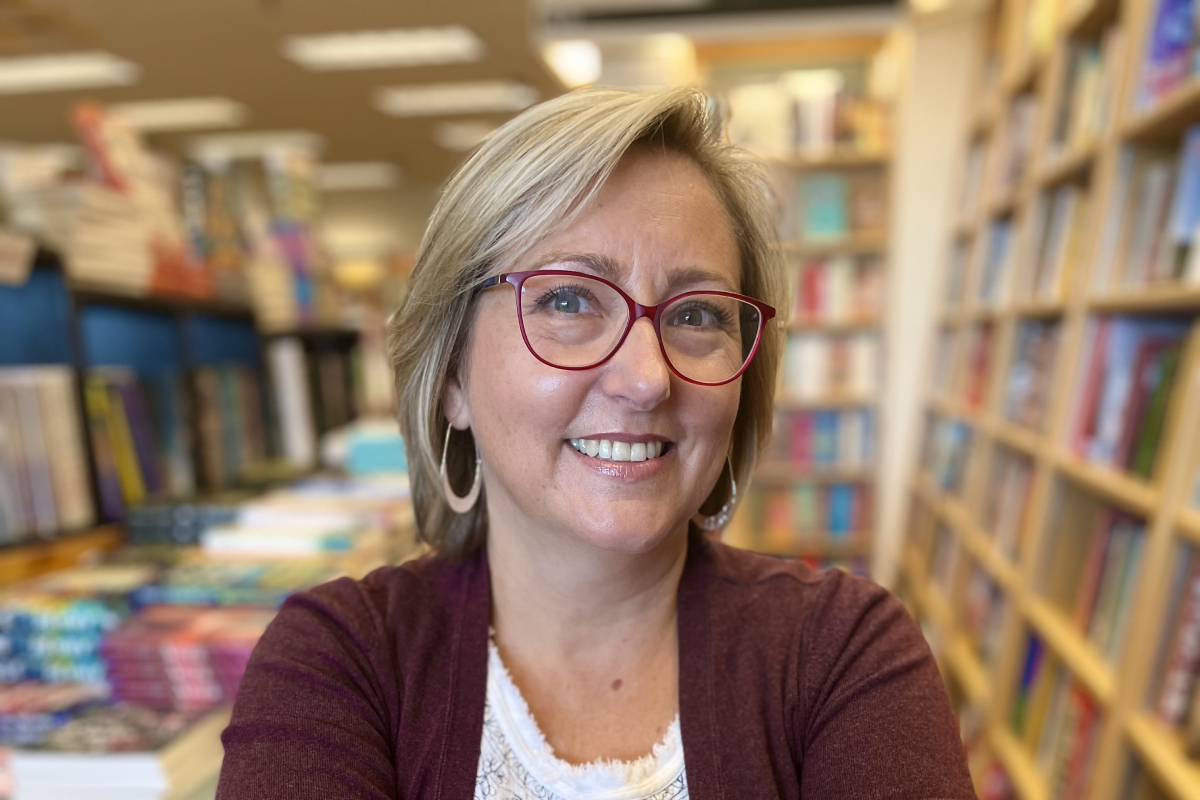