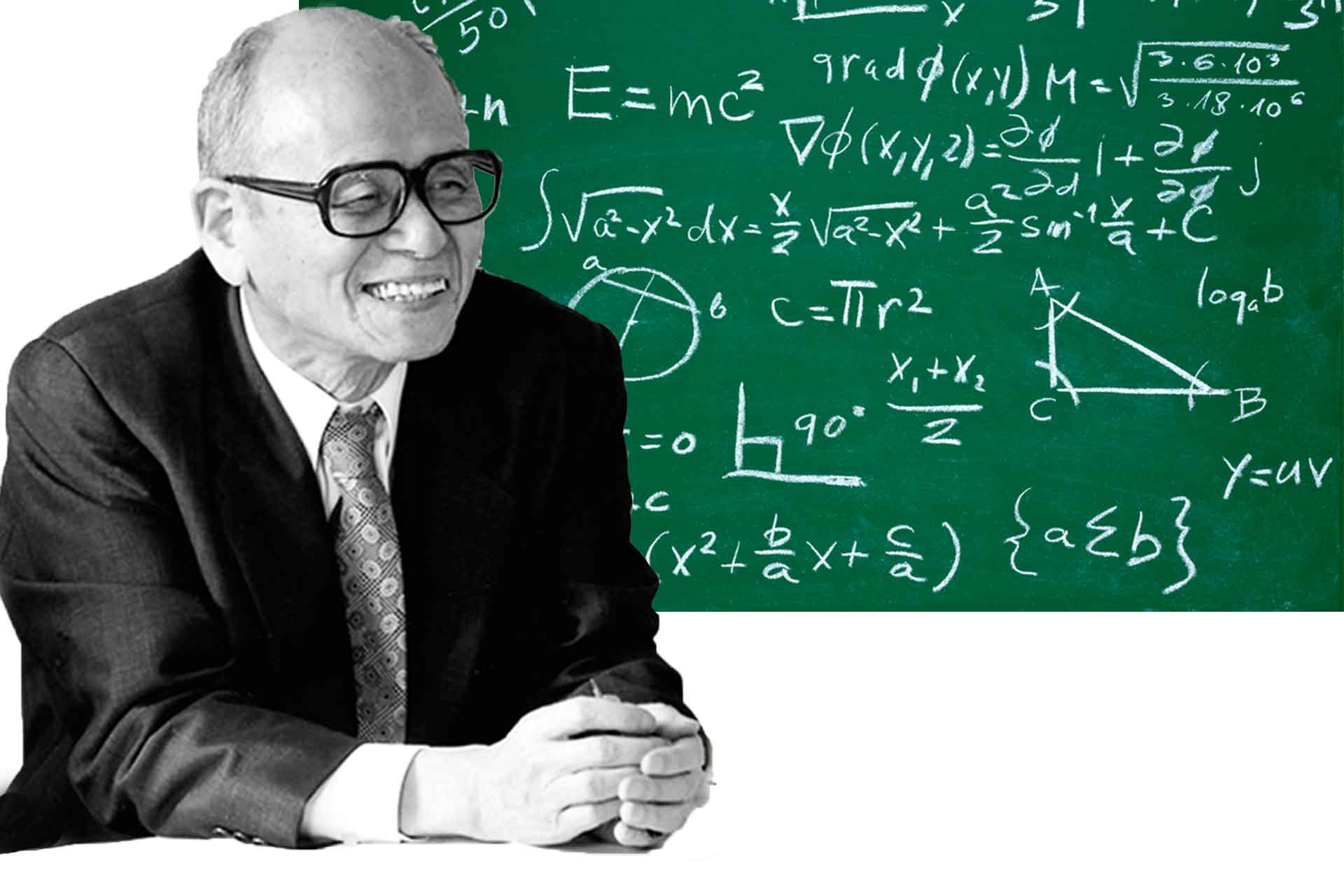 Toru Kumon, the man behind Kumon – an internationally successful chain of after-school math and reading centres tailored towards accelerating children’s learning – was born in Kōchi Prefecture, Japan, in 1914. As a math teacher, Toru was inspired to create Kumon in 1954 after he noticed that his own son, Takeshi, was struggling with his second-grade math. Not impressed with the school’s curriculum, Kumon decided to adopt a new approach and began designing his own worksheets for his son to work on. Each new worksheet would be slightly harder than the last, but Takeshi had to complete them in order; he could only move on to the next one by finishing the previous one, which meant he had to thoroughly understand each concept. By the time Takeshi reached high school, he was already doing college-level calculus, and his father was on his way to building an after-school teaching empire in Japan. In 1958, Toru opened the first Kumon office in Osaka, creating what would become known as the Kumon Method of Learning.

Today, teachers move through lessons quickly, often without ensuring that each child has fully understood the fundamentals, which can be a problem for some students. Kumon works to eliminate this issue by encouraging individualized instruction and self-learning through the completion of small-step worksheets with the support of qualified instructors. Children are allowed to study at a level specific to their academic abilities, rather than their grade. This allows them to work with material that’s appropriate to their level; they don’t lose confidence struggling with material that’s too difficult for them, or get bored with material that’s too easy. Of course, the worksheets have been modified since Toru Kumon’s original 1955 versions, but the organization still uses small steps to teach, with plenty of examples. These tricks help excite students about learning, as it places the power in their hands, and they can quickly advance beyond traditional grade expectations.

Over the years, however, the Kumon program has been criticized for promoting a “drill and kill” method that focuses more on memorization than developing actual creative problem-solving skills. And many education professionals have questioned whether a “Junior Kumon” for toddlers whose parents were interested in fast-tracking to kindergarten was necessary.

Today, Kumon centres are located and operated in over 50 different countries and regions around the world, with a total enrollment of more than 4 million students as of June 2018. The brand is one of the most recognized tutoring programs in the world. Most parents enroll their children in the program based on word-of-mouth, while some others studied at Kumon themselves and want their own kids to do the same. Most participants do report experiencing a boost in self-esteem, concentration, and discipline. Kumon brochures boast about children who have earned prestigious scholarships and won academic competitions. It’s hard to argue with the company’s success.

Even after Kumon’s death in 1995, his vision and achievements in education have stood the test of time. Today, the Toru Kumon Museum serves as physical landmark for guests to visit. The site, which was built in 1982, was converted into a museum in October 1998. The Kumon Education Institute and the Toru Kumon Research Institute of Education (in Osaka and Tokyo, respectively) both serve as ways to help keep Toru Kumon’s legacy alive as someone deeply committed to improving the education of kids all over the world. 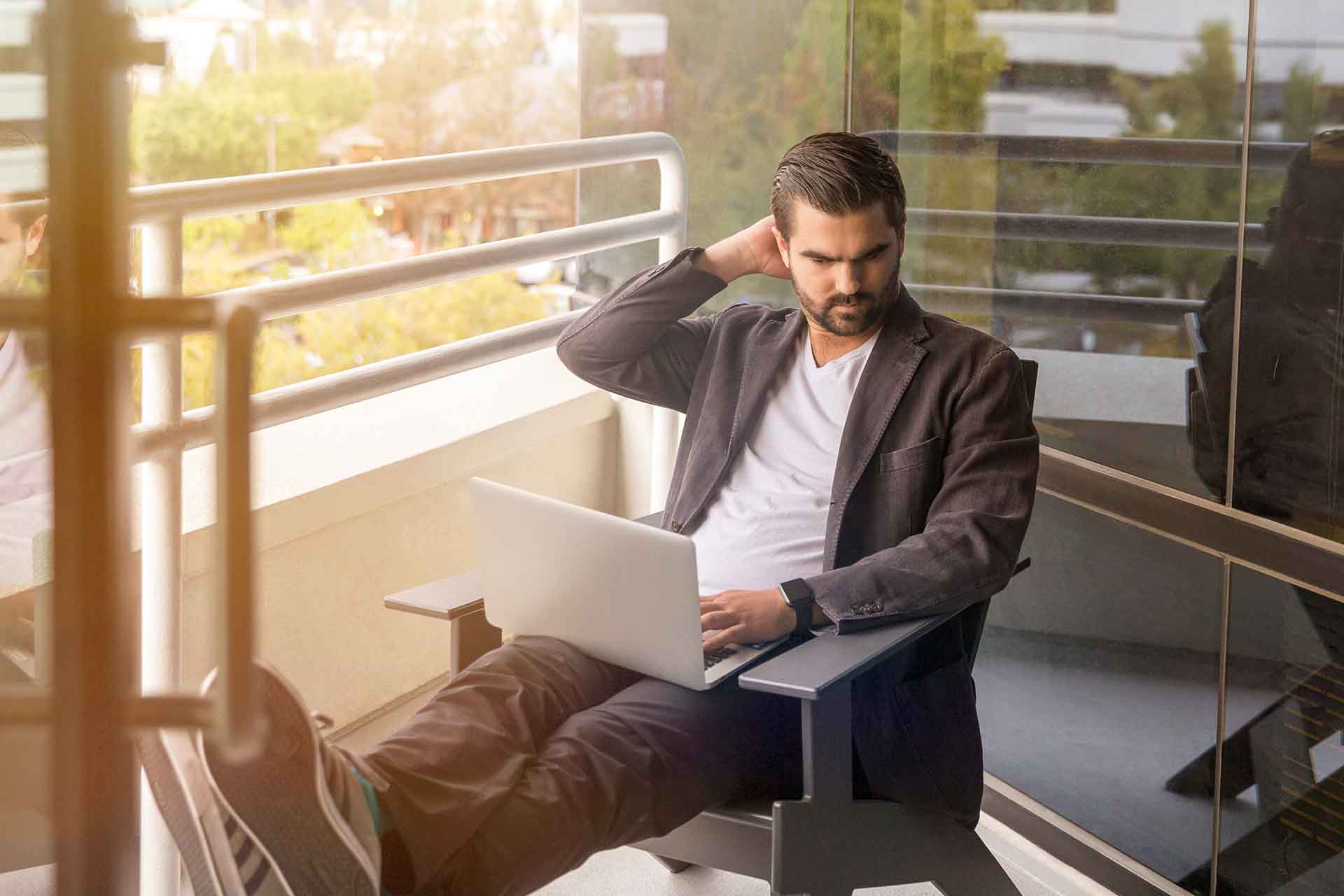 The End of 9 to 5? How Work Schedules are Changing

Wake up, arrive at the office for 9am, stay until 5pm, go home, have 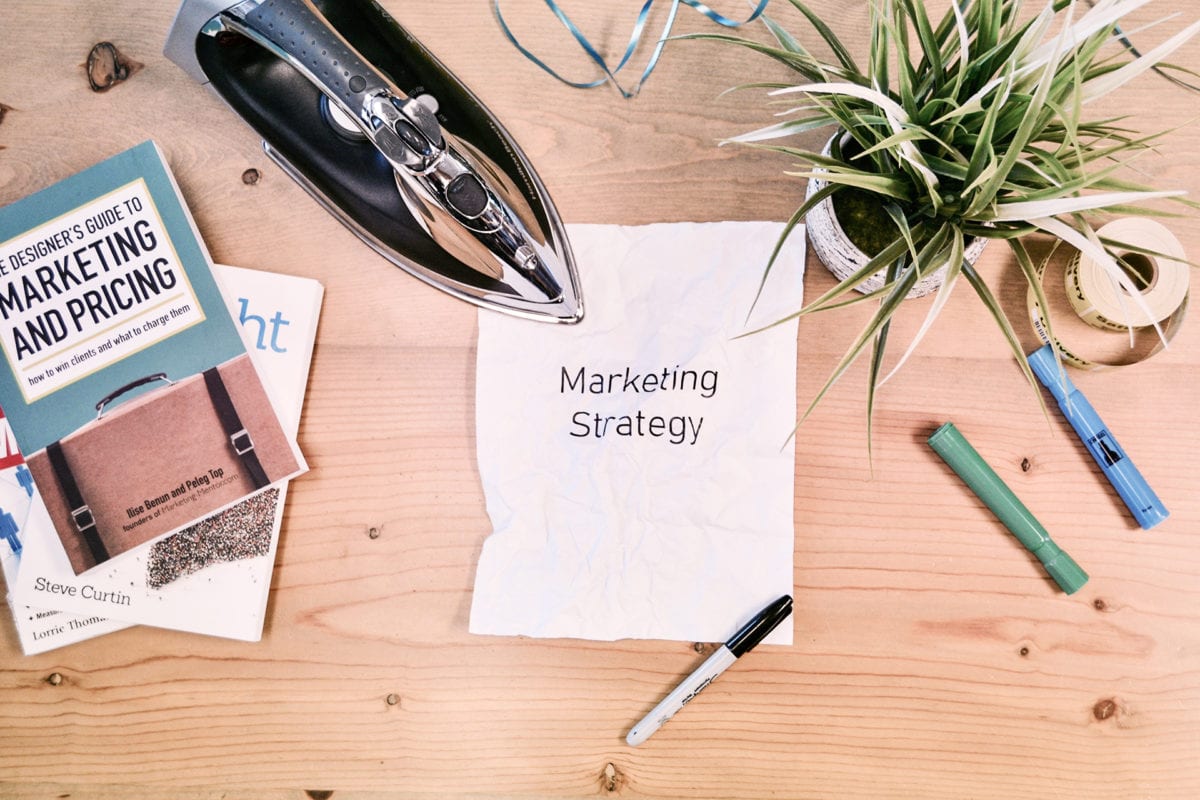 Tailoring Marketing Campaigns for Your Industry

What marketing campaign would be best suited for your business? It’s a question that eventually

Do you dread getting up in the morning to start your workday? Feeling overwhelmed, stressed, 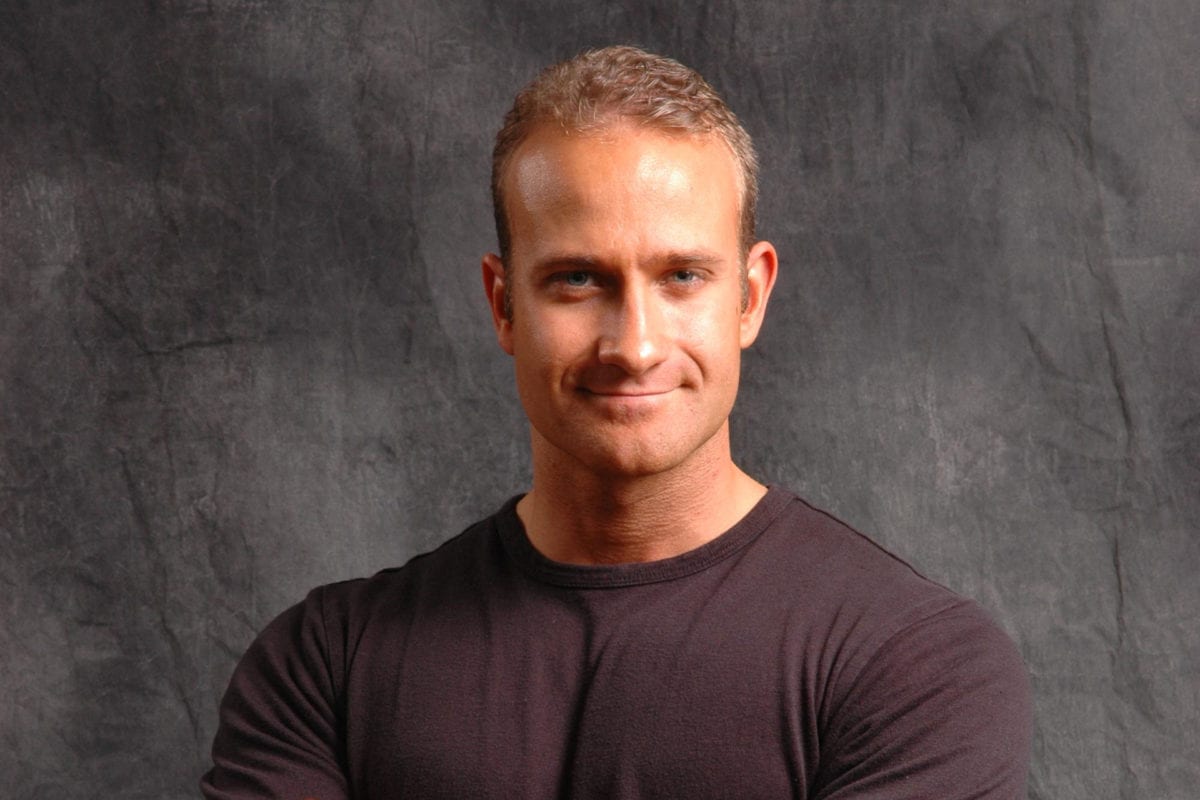 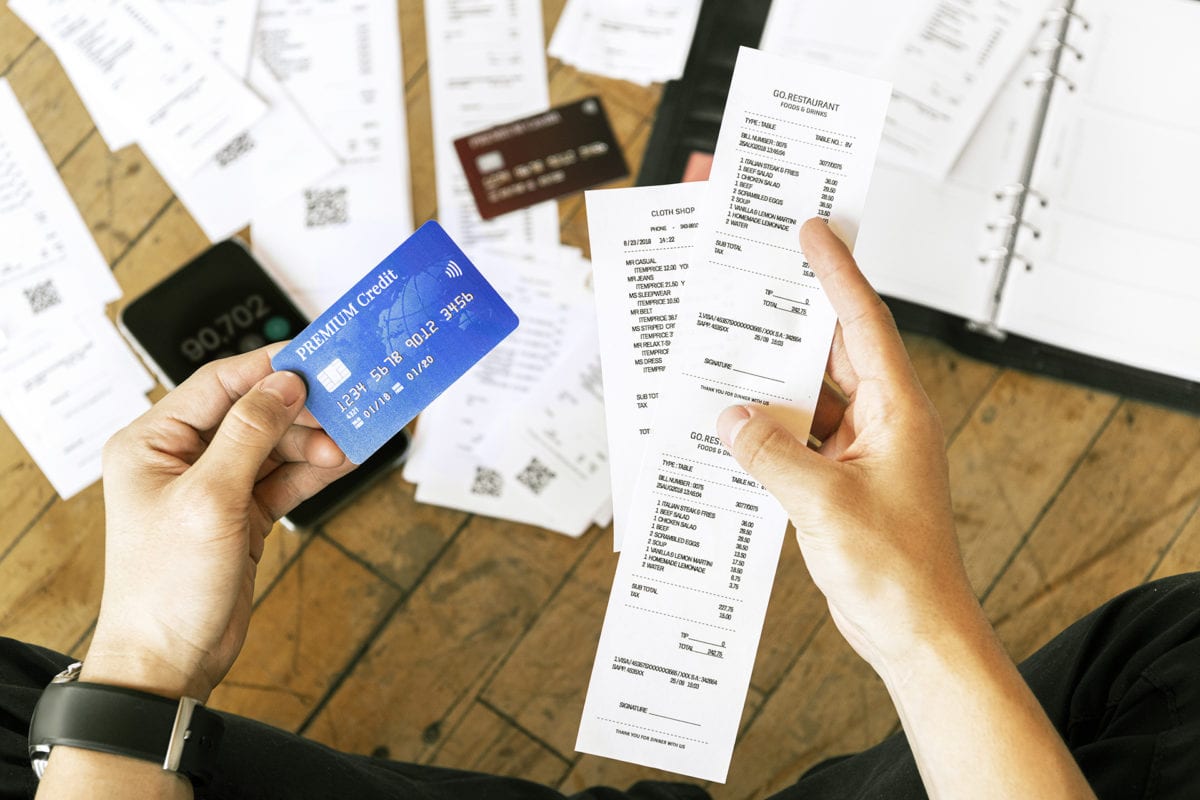 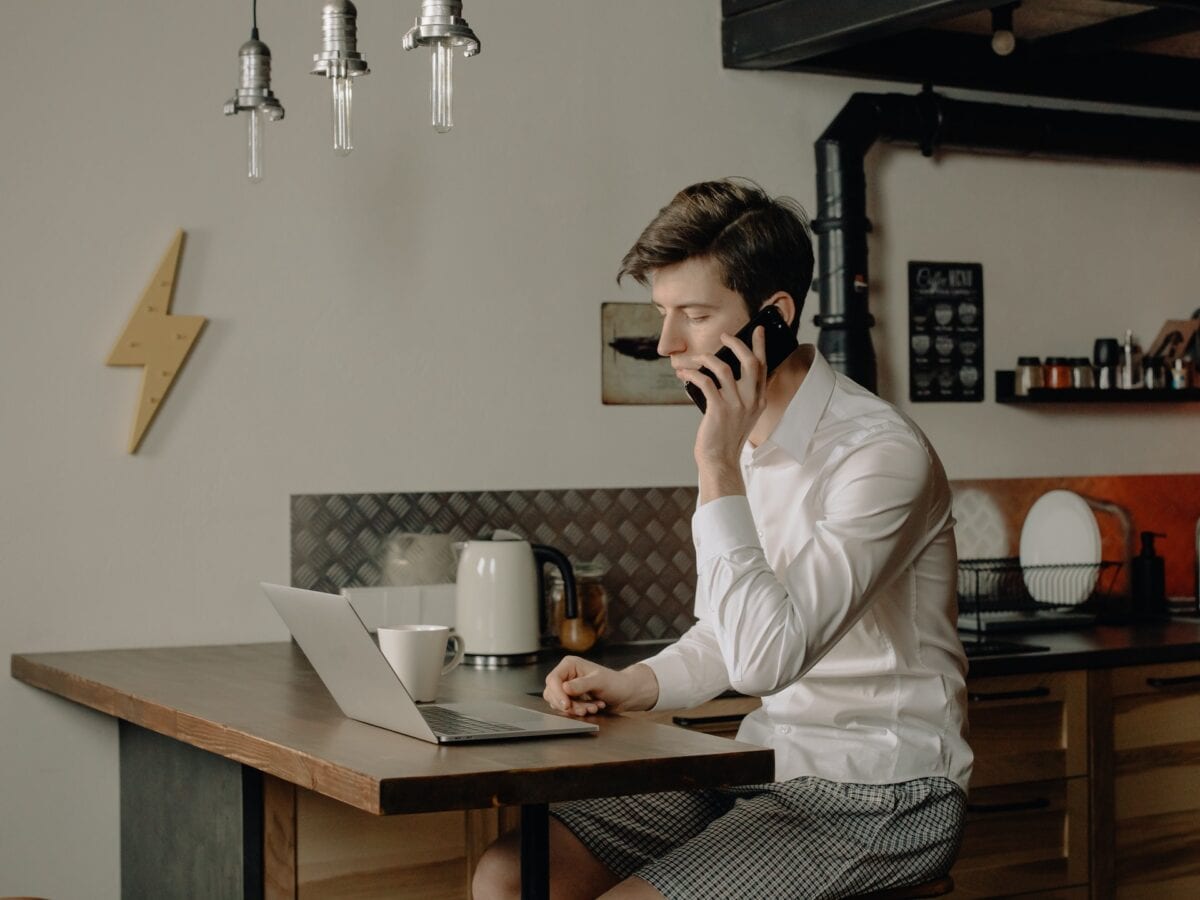 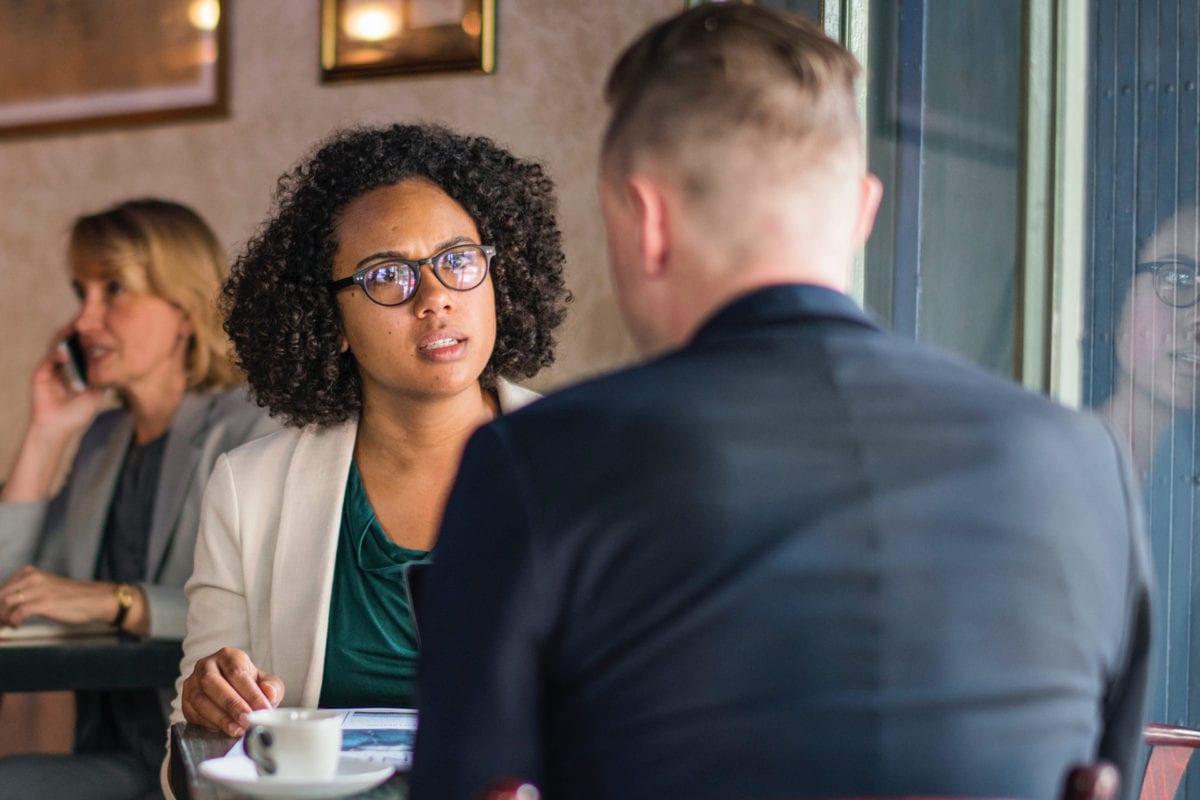 It’s one thing to have to put up with your overbearing grandmother during the holidays, but there are other people that you’re forced to deal 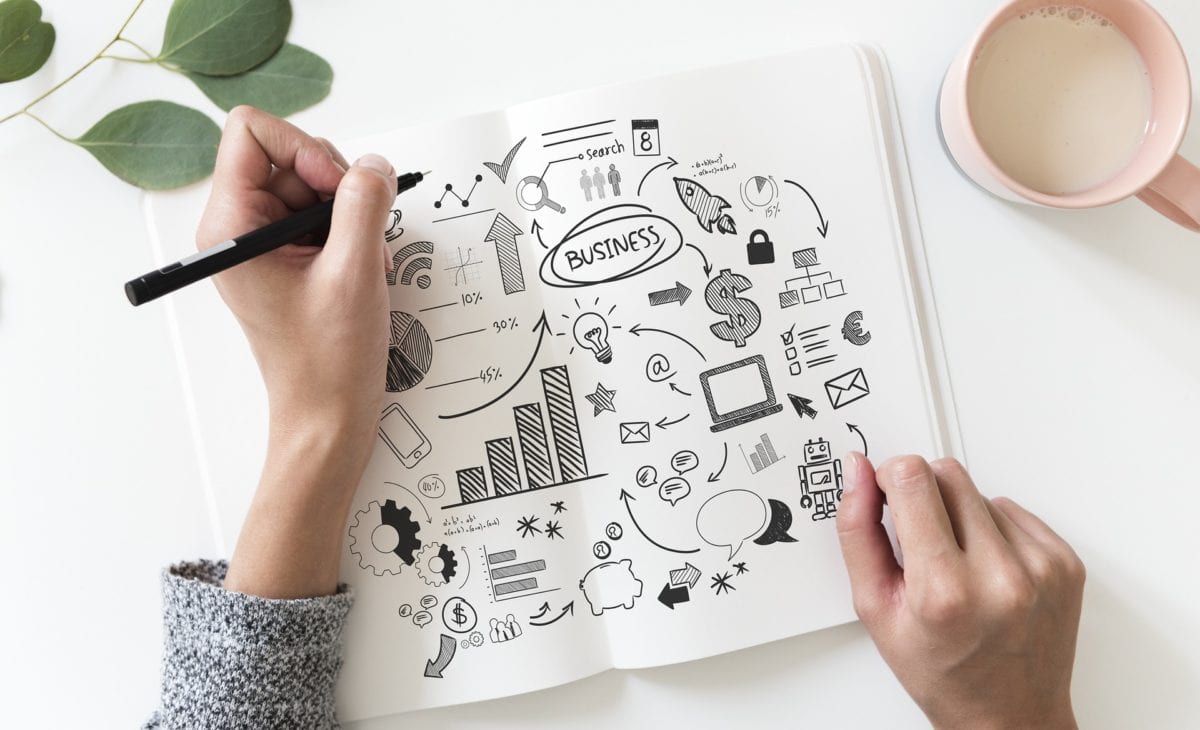 6 Practices That Will Help You Find Your Next Business

You’ve been waiting for years for a brilliant business idea to come to you, but with no luck. Your creative muse seems to have