In recent years, with the uprising of intersectional feminism and civil rights groups such as Black Lives Matter, the concerns of equal rights for all genders, races, and sexualities has become a highly publicized mainstream issue. At the 2018 Oscars ceremony, after Frances McDormand won the coveted Best Actress Oscar, she used the platform to urge Hollywood writers, directors, and producers to institutionalize the “inclusion rider” as common practice. This rider is used to ensure diversity when casting actors and hiring crew members. Although Hollywood appears to be a separate enterprise of jobs for the elite, the inclusion rider is an example of how hiring practices in all businesses can and should be more diverse and inclusive.

A problem many businesses slip into when attempting to achieve diversity, is that of “tokenism.” Tokenism comes as a result of hiring women, people of colour, or members of the LGBTQ+ community with the intention of meeting quotas, and without the desired impact of equal opportunities for all people. To understand why inclusion riders and quotas are necessary to create equal opportunities, we must first understand why these opportunities are unequal.

Canada, as most of us know, was colonized by European settlers in the late 15th century. This colonization institutionalized the colonial gender system; where Indigenous communities once held equal value for men and women’s work, settlers imposed a gender binary where women were de-valued; where Indigenous communities respected two-spirit peoples who embodied gender and sexual fluidity, settlers rejected and demonized those who didn’t abide by their own standards of gender and sexuality. Those who survived colonization were displaced onto reservations, and eventually sent to residential schools or sold to white families in what is now known as the “Sixties Scoop.” What many may not know is that the slavery of black and Indigenous people was commonplace in Canada as well as the US for more than 200 years. These are just two examples of massive injustices towards women, people of colour, and LGBTQ+ people in Canada, and along with the many others, they set a foundation for unequal opportunities and treatment for minorities that has remained for centuries.

The histories presented above are often erased or overshadowed by the ongoing inequalities of people in the US, but it’s important to remember that we shared, and continue to share, many social injustices with our southern neighbors. Said injustices are the platform on which Canadian institutions are built; schools, prisons, and even our businesses have grown out of a discriminatory (and often violent) foundation. This is why working towards a diverse culture is so important, and why it takes complex, but necessary, steps to ensure equal opportunities for all Canadians.

Diversity hiring quotas exist because our institutions have problematic histories, and in order to move away from those histories and change the structure of how our businesses run, we must hire people from diverse backgrounds. Your business can do its part by ensuring that both hiring practices and workplace practices don’t tokenize marginalized employees while working to meet quotas. Tokenizing happens when employees hired to meet these quotas are seen only through their marginalized identity, rather than for their skills or as multi-dimensional people that add unique benefits to your company. It’s a symbolic effort to appear as though your business is diverse, but it doesn’t actually get to the root of the problem; it just adds another layer to hiding workplace inequalities.

Inclusion is the most effective way to combat tokenism. This is not to say that you need to go out of your way to make your black, Indigenous, gay, or trans coworkers feel special; treating diverse coworkers differently than you would a white male coworker, even if you think the extra-friendly, out-of-your-way greeting is making someone feel more included, is most likely making that person feel uncomfortable and singled out because of their gender or ethnicity. An important thing to keep in mind is that tokenizing might feel good for the privileged party, and you might be unaware that you’re doing it, but any time a person is singled out because of who they are and not what they can do – however well-intentioned it may be – they’re still being excluded.

Steps towards inclusive diversity include diversity training and education for all employees, holding patrons, employees – and yourself – accountable, and engaging everyone in the conversation so that their needs are properly heard and cared for. Finally, establish goals for diversity and inclusion, and make them a priority for your business. A company that values all employees and gives all employees equal opportunities is a strong and profitable company that has potential to not only make internal changes, but changes to society as a whole. 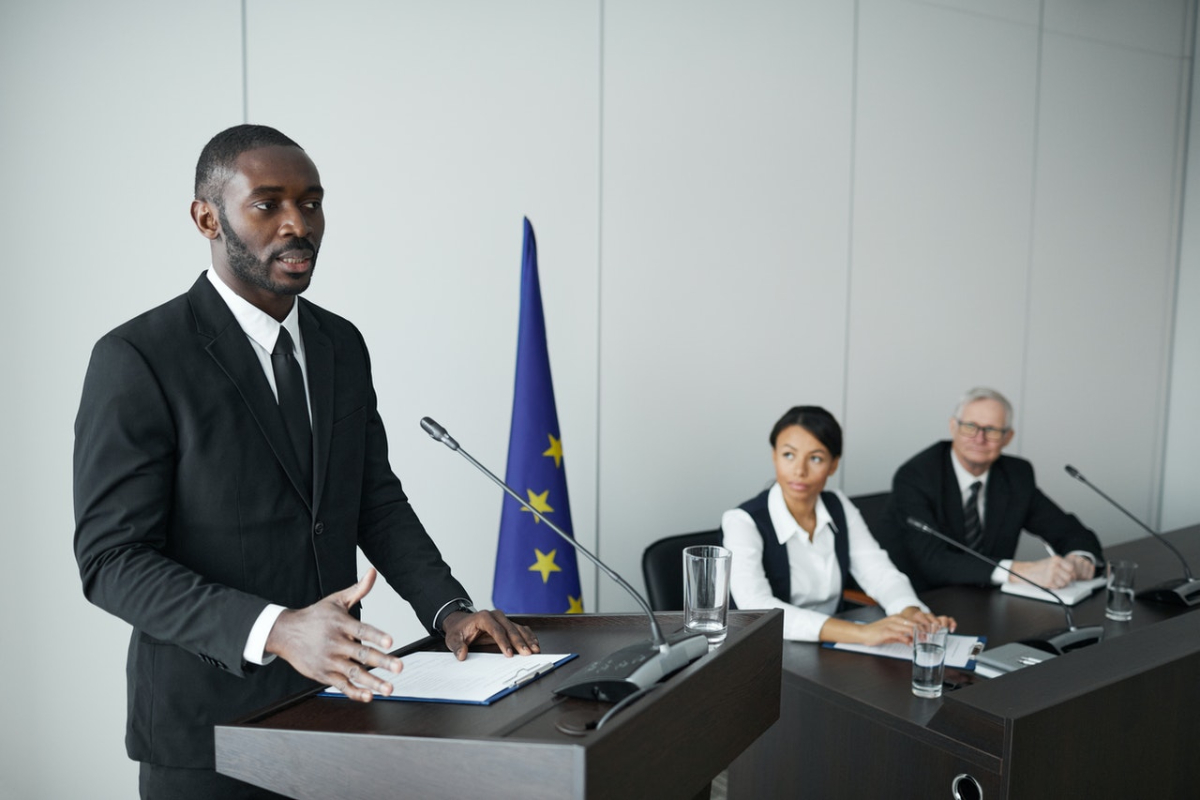 Strategic Benefits of Doing Business in the EU