Times and situations may have changed, yet after three decades, Dr. John Gray is still dispensing enduring wisdom about how to navigate the challenges of relationships.

Thirty years ago, Dr. Gray authored the most well-known relationship book — international bestseller Men Are from Mars, Women Are from Venus in 1992 — and since then has written a series of related books. His primary mission is to help men and women better understand, and respect, their differences, and improve how they interact with one another at all stages of life and love.

In 2017, the latest in the “Mars and Venus” series was released, titled Beyond Mars and Venus: Relationship Skills for Today’s Complex World, which is touted as an updated guide for a new generation. In that regard, it addresses among many new questions and the fluidity of gender roles — where more men are embracing their feminine side, and more women, their masculine side.

Throughout it all, Dr. Gray maintains that a happy medium can often be found by integrating the traditional male/female traits. “The male side is a problem solver, the female side nurtures. Learning how to combine both sides of you is really a good thing,” he says.

“Another quality of the male side is toughness; the female side is vulnerability. There are two sides of us. I’m not saying women can’t be tough. I’m saying that, typically, when women get too tough, they tend to be alone and unhappy. Men who are too vulnerable tend to be too victim-like and selfish, and men need to toughen up.”

Competitiveness, moreover, is another male quality that many wrongly associate as a negative trait, he says. “This is what allows us to grow and do our best. The flip side of that is cooperation. Each one of these blends your male and female side, and gives us compassion, wisdom, and so many other traits.”

And while he discusses the importance of understanding ourselves and our own natures, he also — as would be expected — cautions of the many modern obstacles to nurturing human connection.

One major difference of late is that “we don’t have the relationship skills anymore to sustain romantic attachment” — and that’s because society is so often obsessed with its addiction, distraction, and perceived dependency on computer screens.

“It plays a huge role. Without a doubt. That does no favours to our relationships,” he says.

Whereas the pandemic certainly played a part in exacerbating the lack of face-to-face interaction, where he says, “You are not connecting the way you would if you were talking to someone,” he adds that in the past ten years, social media really worsened things, having eroded far too many people skills.

He believes that is sacrificing the fabric of our real social networks.

“We tend to romanticize life when we only see a small portion of it that somebody wants to show. So, we have unrealistic expectations. That makes us unhappy and demand more from life, rather than being happy with what we have.”

In the final analysis, Dr. John Gray’s advice has been heeded by tens of millions of people around the world, across generations. He blends timeless insights with common sense that has changed, for the better, how the sexes get along with each other.

From Failure to Success: How To Keep Your Company’s Momentum 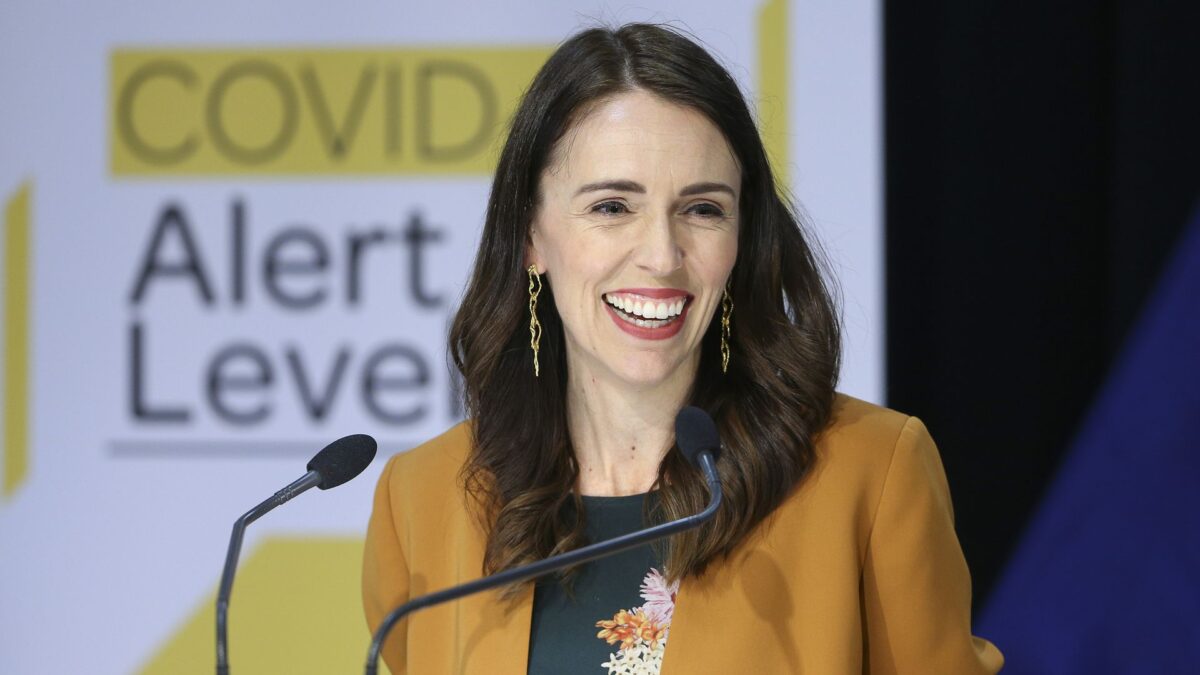