Historically, Canada and the United States have been close allies with relatively open borders. It sometimes feels like it’s a natural and mutually beneficial relationship, but the reality is that it takes effort, cooperation, and strategies to maintain. Furthermore, what each nation does internationally can adversely affect the other.

As these two countries navigate the COVID-19 pandemic, shifting alliances, evolving needs, and government turnover, both must implement specific strategies to make sure that the relationship doesn’t weaken or, even worse, sever.

Here are five foreign policy strategies that can shape the future relationship between the U.S. and Canada.

The North American Free Trade Agreement (NAFTA) regulated and promoted trade between Canada, the U.S., and Mexico. It effectively removed most tariffs on trade between the three countries when it was implemented in 1994. Between 1994 and 2008, tariffs on most agricultural products, automobiles, and textiles were removed. In 2020, The United States-Mexico-Canada Agreement replaced NAFTA.

Since becoming prime minister, Justin Trudeau has devoted a lot of time on fortifying Canada’s trade position and power abroad, a task that was made substantially more difficult during the Trump administration. During that time, retaliatory tariffs were placed on the U.S., straining the relationship. Trade is a lynchpin between the two countries, yet Canada must broaden its trade activity while continuing to reduce its reliance on the U.S. market.

A new trade agreement might not be on the horizon, but many consider it to be imperative that a new strategy is put into place that appeases both sides while allowing them to have deeper overseas trade relations. Canada also has the burden of becoming less dependent on the U.S. while also ensuring that its actions don’t cause friction with its most important trade partner.

The Strategic Relationship Between China, Canada, and the U.S.

It’s safe to say that China’s relationship with Canada has taken a swift downturn in recent years. There was the Meng Wanzhou extradition case, which allegedly led to the detainment of Canadians Michael Kovrig and Michael Spavor on Chinese soil. The U.S. has also had its own fair share of diplomatic issues with China over the years.

Canada’s federal government has been vocal about the necessity to strengthen diplomatic and economic ties with China. In fact, a stronger relationship with China has been viewed as one of the best approaches to strengthen and safeguard Canada’s economic future.

Putting in place a strategy that will see both Canada and the U.S. have a healthier, multi-faceted relationship with China will greatly help both countries. Incidentally, a more contentious relationship could harm their relations across the board.

In the ongoing fight against climate change, many foreign policies might be put into place that will impact relations between the U.S. and Canada. The two countries haven’t always seen eye-to-eye on this issue, and both are world leaders when it comes to emitting high levels of greenhouse gases. Not to mention, both are still reliant on fossil fuels to a large extent.

Canada typically creates policies related to climate change in line with those of the U.S., but now it will be forced to consider other nations. Going forward, Canada and the U.S. need to implement foreign policies with respect to climate change to ensure that the necessary global actions can be performed. The moment for the two countries to align solely on this is long gone. Foreign policy is the best way to achieve environmental goals that are lofty and far-reaching.

As other nations get stricter with regulations and sanctions for greenhouse gases and other threats to climate change, this is sure to impact the relationship between the U.S. and Canada.

Due to the Omicron variant, both nations started 2022 in the grips of a massive COVID-19 case spike. With increased access to vaccines, and more and more Canadians and Americans receiving their third doses, both nations must turn their attention to vaccine equity in the rest of the world.

While some foreign policy does reflect the inequity in healthcare between Canada, the U.S., and developing nations, this issue stands to become only more prominent. Canada and the U.S. must find a way to contribute to reversing the lower vaccination rates in other parts of the world. This will require working with other countries to create policies ensuring another variant doesn’t appear somewhere else in the world and find its way to North American shores.

Foreign policy is an essential component of the U.S. and Canada’s joint national defense strategies. As landlocked neighbours, Canada and the U.S. often try to cooperate and align on how they safeguard their borders and citizens. The U.S. has historically been more aggressive in their defense policies, whereas Canada has taken a more diplomatic approach. With respect to collective security alliances, Canada has tried to increase its presence. The U.S., on the other hand, has withdrawn somewhat from these initiatives. In 2019, the Senate Foreign Relations Committee passed a bill sent to Congress, stipulating that withdrawal from NATO would require congressional approval. Clearly, there is some discord between the two nations on this matter.

Where Canada and the U.S. go next with foreign policies for defense is hard to say. Regardless, whatever strategies are put forward will impact their relationship.

The U.S. and Canada’s Murky Future

There is no question that Canada and the U.S. are key global partners, and relations between the two countries have both a domestic and global impact. Future foreign policy strategies could either strengthen or further weaken this partnership. It is on each nation’s current and future leaders to work together to make sure that any potential harm is minimized and that new policies are beneficial to their ability to work together. 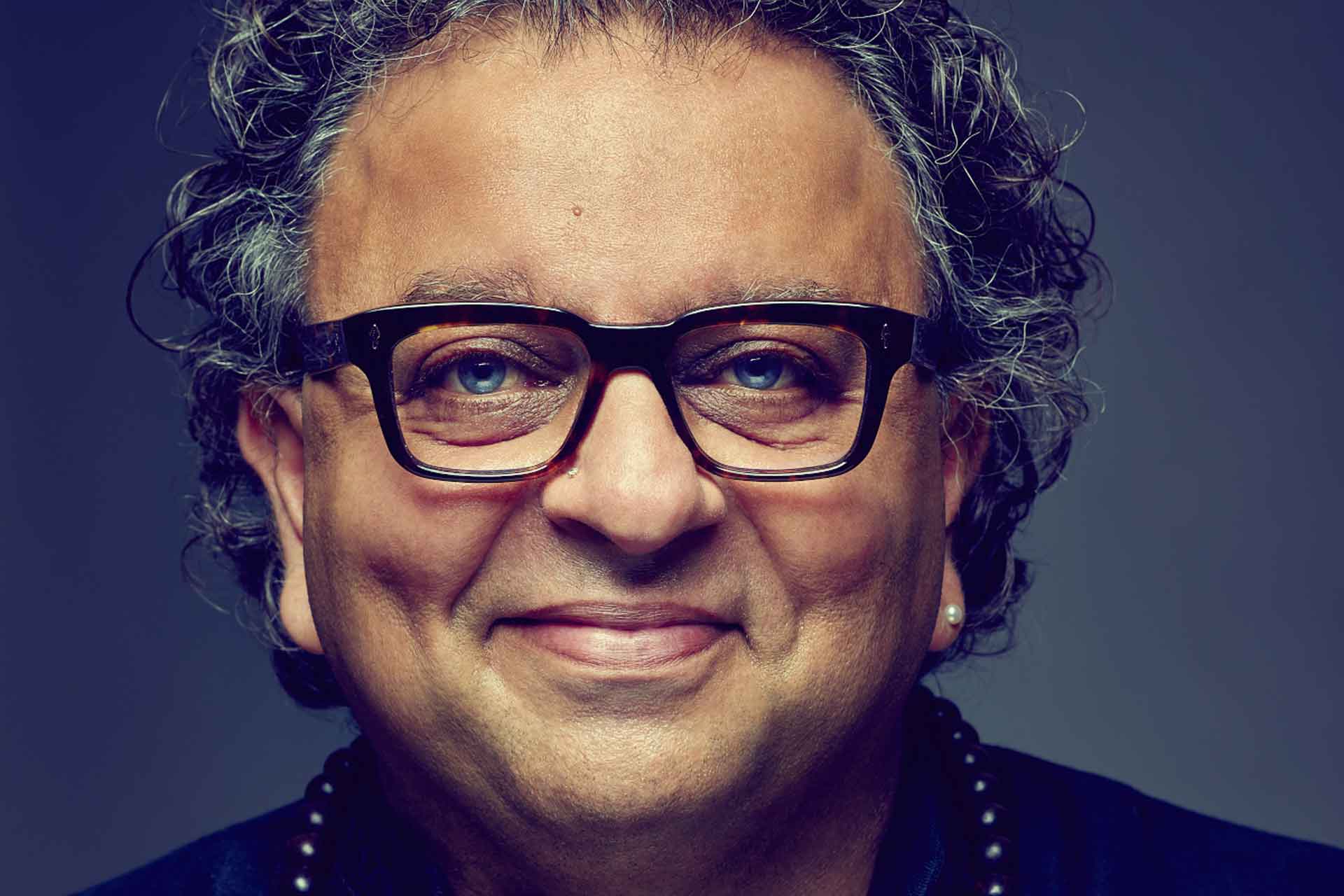 Born and raised in India, Vikram Vij’s love affair with food started at an early 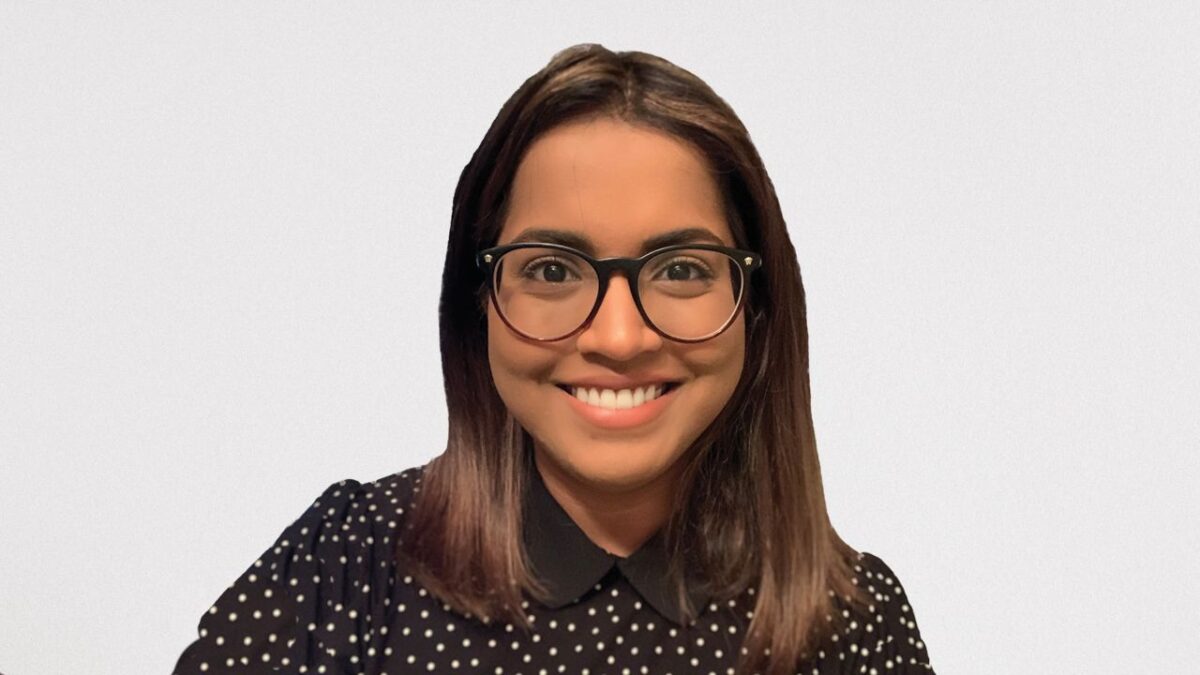 Samanta Krishnapillai always knew she wanted to help people, and the pandemic presented a perfect 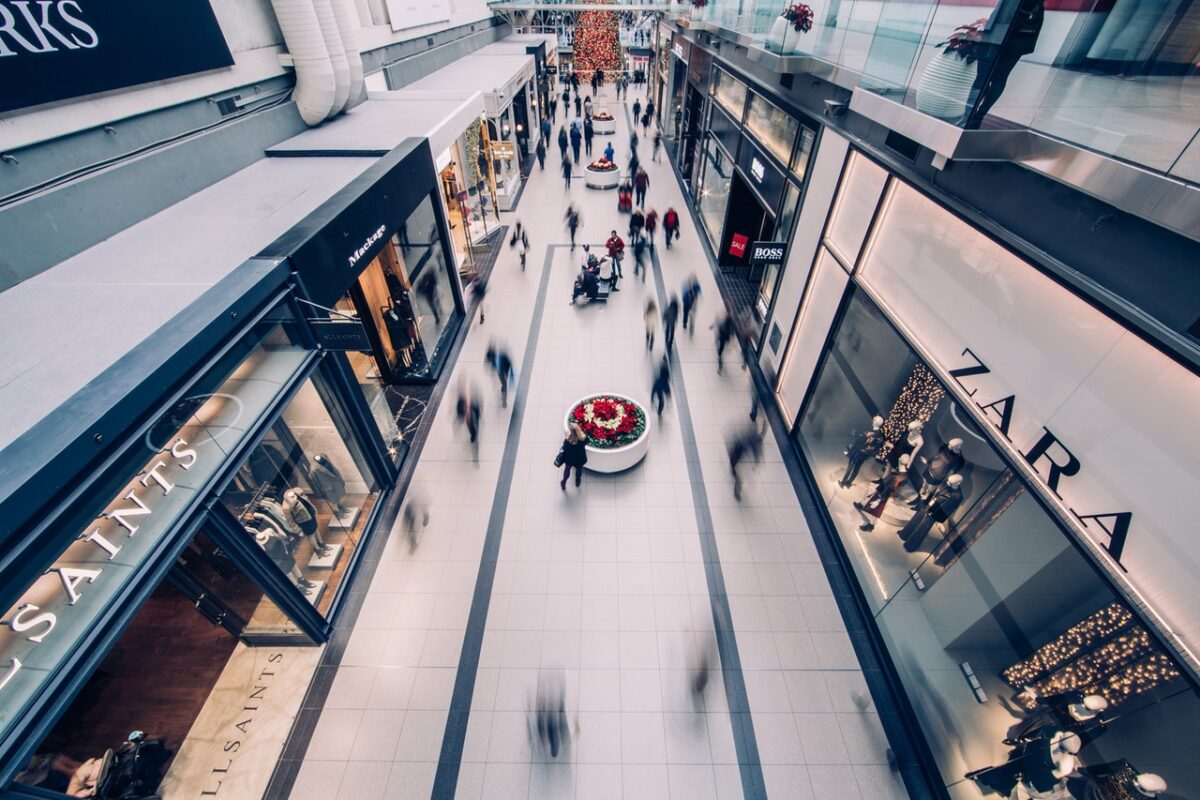 Call it patriotism or convenience but Canadians prefer to buy Canadian. Many of us buy our shampoo at Shoppers Drug Mart, shop for groceries at 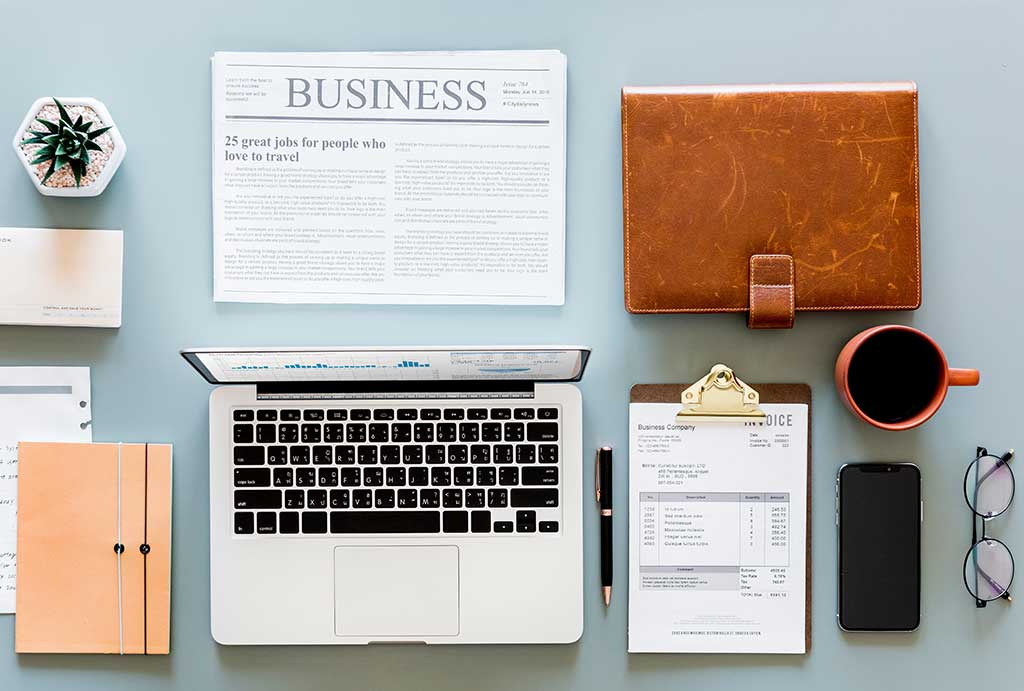 Each stage of an entrepreneurial firm’s lifecycle presents unique funding challenges. Here’s a look at the capital requirements and demands of each stage. Seed 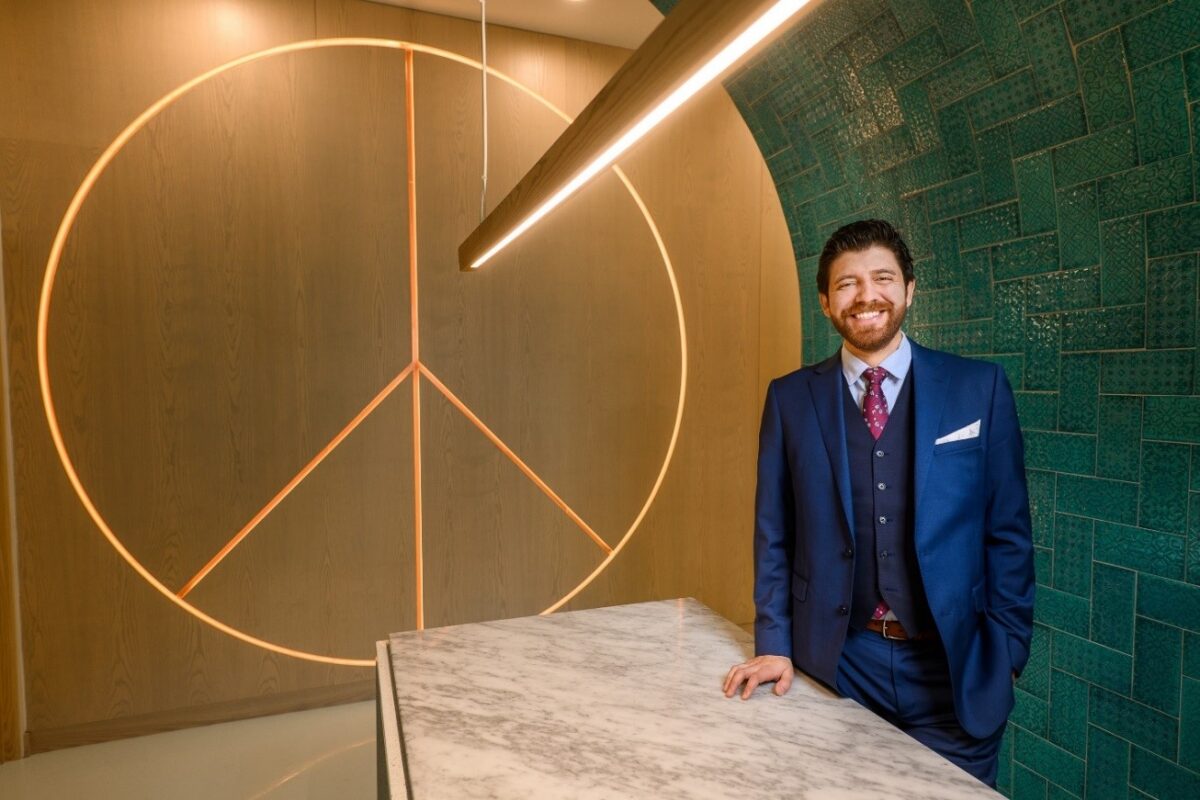 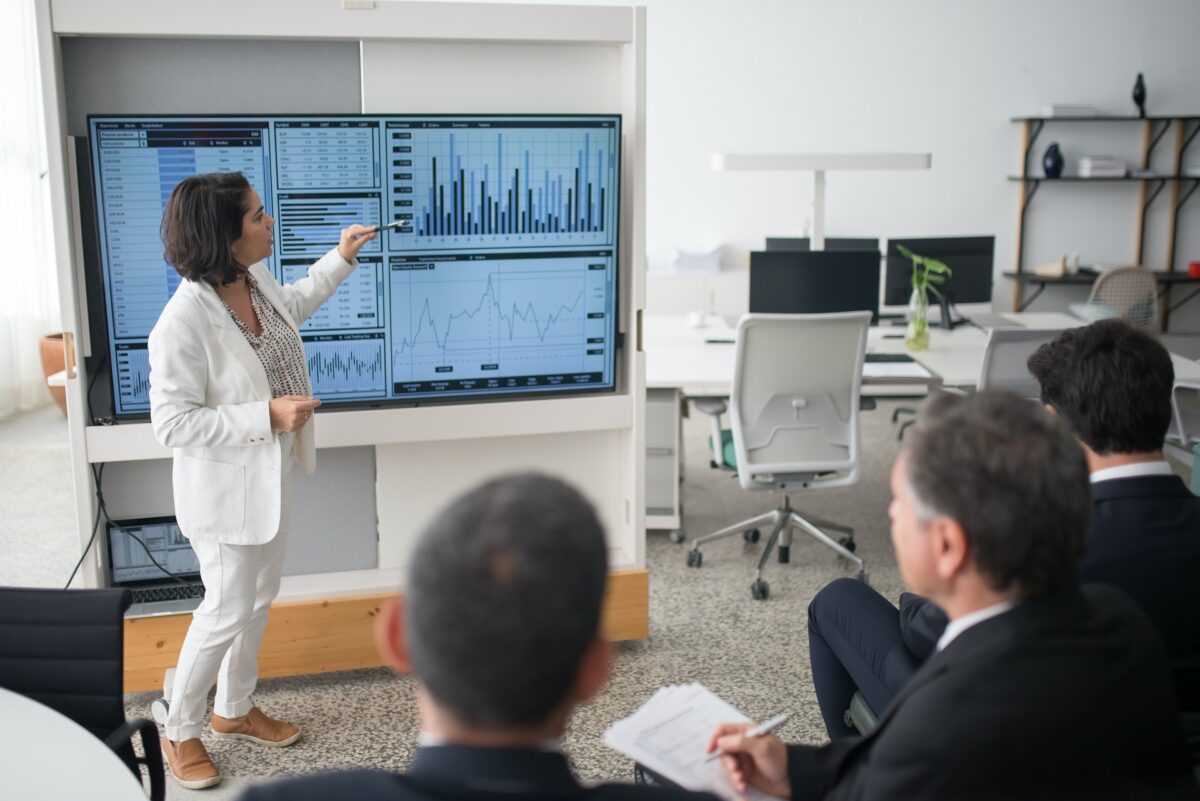 Our economy is constantly being influenced by numerous factors. Although these variables are continually changing, one of the biggest impacts this year has been the