The Senate ethics officer didn’t publish a single inquiry report last year, prompting some senators to wonder exactly what the office (which has a $1.2 million budget) has been up to — and why it’s taking so long to finish investigations that have been underway for months.

Pierre Legault, a career public servant, was tapped by Prime Minister Justin Trudeau in summer 2017 to keep an eye on ethical transgressions in the Red Chamber on an interim basis. He was then appointed as the permanent Senate ethics officer (SEO) in December of that year.

Since then, the office has not concluded one ethics inquiry.

The last investigation to reach any sort of final resolution — a preliminary inquiry into Conservative Sen. Nicole Eaton — was filed in June 2017. That probe, the last to be posted to the officer’s website, was completed under the watch of Legault’s predecessor Lyse Ricard, who resigned for family health reasons.

An investigation into the conduct of former senator Colin Kenny was dropped entirely in March 2018 after he resigned amid questions about the inappropriate use of parliamentary resources.

Three inquiries currently are outstanding, including one into the conduct of former Sen. Don Meredith, who left the chamber in disgrace in May 2017 over a sexual relationship he pursued with a teenage girl.

The SEO is still reviewing Meredith’s conduct some 640 days after he resigned. 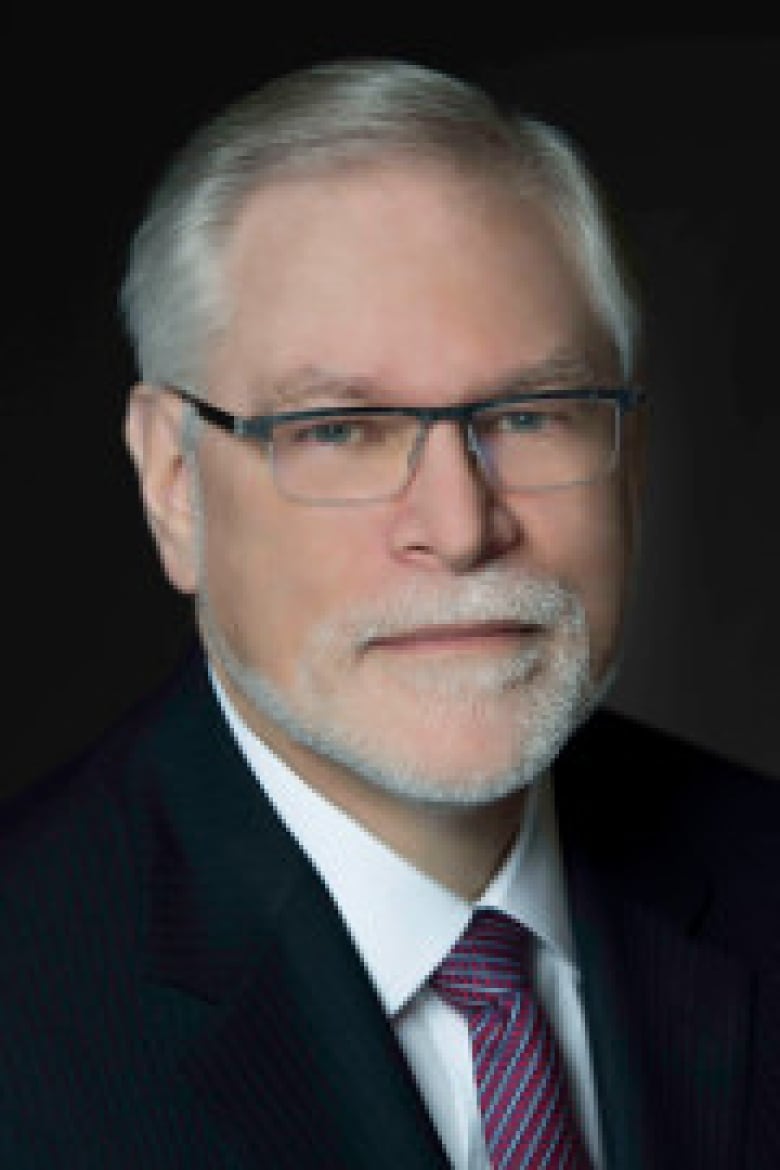 Prime Minister Justin Trudeau appointed Pierre Legault the Senate ethics officer on an interim basis in the summer of 2017. He was later appointed the permanent ethics watchdog in January 2018. (Senate Ethics Office)

In a missive written to members of the Senate ethics committee, which works closely with the SEO, Independent Ontario Sen. Frances Lankin said she finds the pace of progress in Legault’s office “very concerning for many reasons that are obvious to all of us.”

“I seek your advice as to what, if anything, can be done to urge the commissioner to complete his work in a more timely fashion,” Lankin wrote in an email obtained by CBC News.

Lankin asked whether a lack of resources, or any other “systemic cause,” was to blame for the SEO’s sluggish pace. Taxpayers already spend nearly $900,000 a year to cover the salaries of all SEO staff.

She also asked if there is a “performance issue” with Legault, a veteran government lawyer who collects between $795 and $930 in pay for each day of work.

A spokesperson for the SEO refused to say just how many days Legault worked last year, saying such information was “personal” and therefore protected by the Privacy Act.

In a letter jointly drafted in response to Lankin, Conservative Sen. Raynell Andreychuk and Liberal Sen. Serge Joyal — respectively the chair and deputy chair of the ethics committee — said they share her concerns.

“It is in the best interest of the Senate and all senators that any inquiry into the conduct of a senator be completed as promptly as circumstances permit,” the senators wrote.

Joyal and Andreychuk said the committee could use its authority under the ethics code to ask exactly when these longstanding inquiries will be completed.

The senators also note they are in the middle of a study of the SEO’s office and the Senate’s ethics framework and are contemplating “the inclusion of timelines” for completing the SEO’s reports — something that Legault hasn’t had to deal with during his tenure.

Beyond the Meredith probe, there are two other inquiries that have been in the works since spring 2018. One is a probe into whether Sen. Lynn Beyak violated the ethics code by publishing letters on her Senate website that appeared to defend the Indian residential school system. 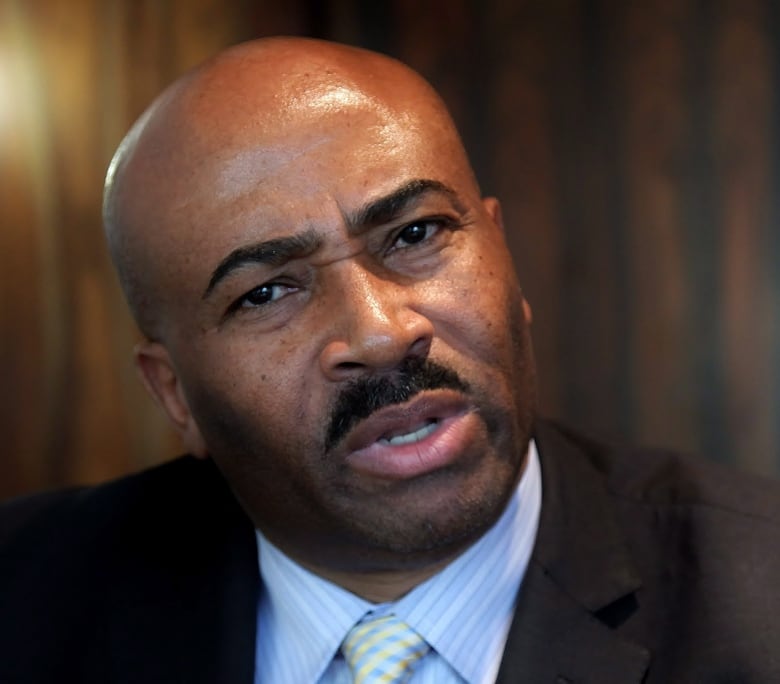 Don Meredith resigned from the Senate in 2017 — before other members of the Red Chamber could vote on an expulsion — after an investigation by the Senate’s ethics officer found he had an inappropriate relationship with a teen. (Colin Perkel/Canadian Press)

Another probe is looking into whether Conservative Sen. Victor Oh breached the code by taking an all-expenses-paid trip to Beijing and Fujian Province in China in April 2017.

In an emailed statement to CBC News, an SEO spokesperson said the office will provide an update on its activities in three months’ time — which is when it’s legally obliged to report such details to Parliament.

“As to the status of the outstanding inquiries on Sen. Beyak, Sen. Oh and former Sen. Meredith, they are still ongoing. Inquiry reports will be posted on our website as soon as they are ready for public inspection,” the spokesperson said.

The last available annual report on the office’s activities, from June 2018, details the work the officer did complete: meetings with 32 senators. He also provided advice on the ethics of various activities.

He travelled to the annual conference of the Canadian Conflict of Interest Network in Charlottetown and attended the Council on Governmental Ethics Law conference in Toronto, among other things.

His staff are said to have responded to some 90 media inquiries over the 2017-18 fiscal year.