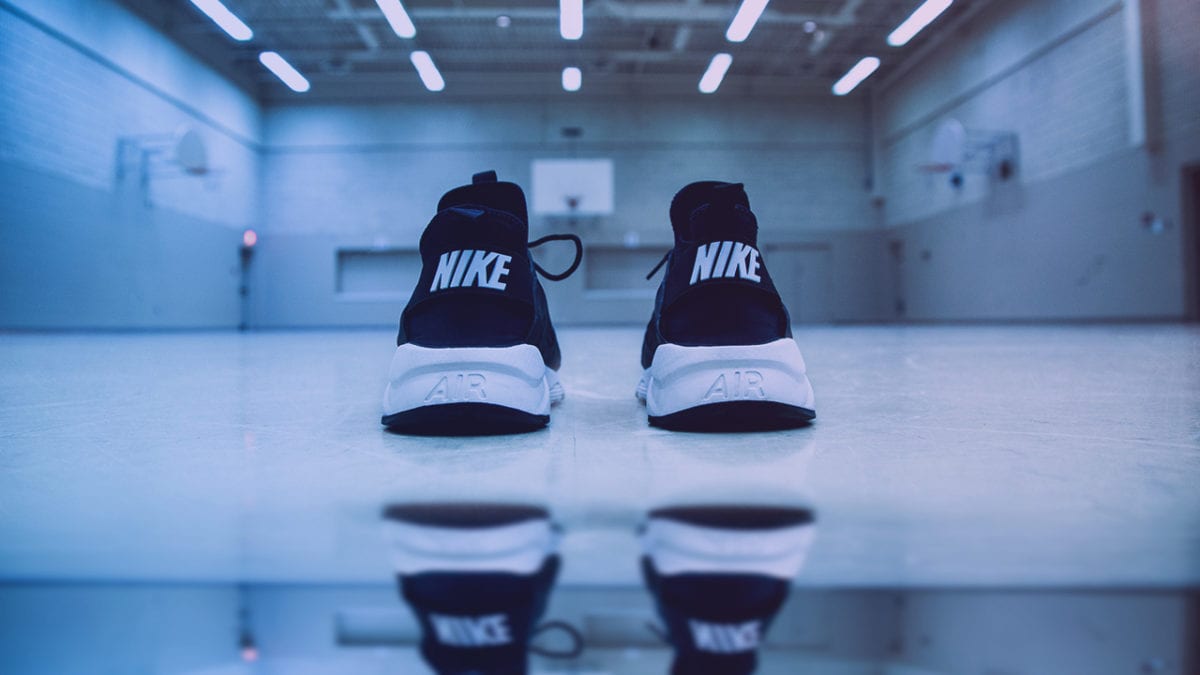 These top companies failed to deliver on their recent earnings targets. What does the future look like for them?

The iconic sports brand is feeling the heat due to increased competition from major rivals, Adidas AG and Under Armor, both of which are eating into Nike’s market share. Adidas recently scored two major hits with its Stan Smith and Superstar sneakers, which outsold outselling all other sports footwear in the entire US market.

Nike’s reported fiscal third-quarter earnings indicate a revenue miss, which sent shares falling nearly 6%. The net income in the quarter rose 20%, to $1.1 billion, while diluted earnings were up 24%, to 68 cents per share. CEO Mark Parker remains positive, saying the sports apparel giant is leveraging data and changing manufacturing operations to speed its supply chain and improve inventories of better-selling styles. “By editing out 25% and amplifying the productivity of both new innovations and the products consumers already love, we’re driving more growth and choice from fewer styles, and we’re already seeing positive near-term returns from our work here,” he was quoted as saying in Retail Dive.

Digital publisher BuzzFeed is set to miss its revenue target this year, and by a significant amount. The company had been targeting revenue around $350 million in 2017, but is expected to fall short of that figure by 15-20%, amid troubles in the online ad sector. But according to a New York Post report, revenue is expected to rise 12% this year, to $280 million. The same report mentions that although revenues have risen from an estimated $170 million in 2015 to $250 million in 2016, experts don’t consider this increase as justification for the valuation of $1.7 billion – six times its sales – that Buzzfeed received when NBCUniversal invested $200 million in the company last year.

The legendary magazine publisher’s revenue fell short of analysts’ targets in the third quarter on lower magazine and advertising sales. Thanks to consumers opting for digital alternatives like Google and Facebook, there’s been a steep fall in print advertising across the entire magazine industry, and the company has said that it would consider selling its UK operations and a majority stake in Essence magazine, among other properties. The assets it had earmarked for a potential sale represented about $488 million in revenue for the year ended June 30.

Time’s revenue fell 14%, to $433 million, in the quarter ended Sept. 30, reflecting a continued shift in consumer preferences toward online media. The company’s total revenue slipped 9.5%, to $679 million, missing analysts’ estimates of $693.5 million, according to Thomson Reuters.

In 2015, US retail giant Target promised annual digital-sales growth of 40%; it delivered 31% in 2015 and 27% in 2016, consistently missing its targets (no pun intended). The company has already started damage control by focusing on its grocery services, since they account for nearly 20% of the company’s revenue. The retailer is also sprucing up its stores, making prices more competitive, and offering beer and wine. Although Target’s revenue and earnings-per-share are expected to grow in the low single-digits (if at all), the stock is still undervalued and a pick for dividend investors. 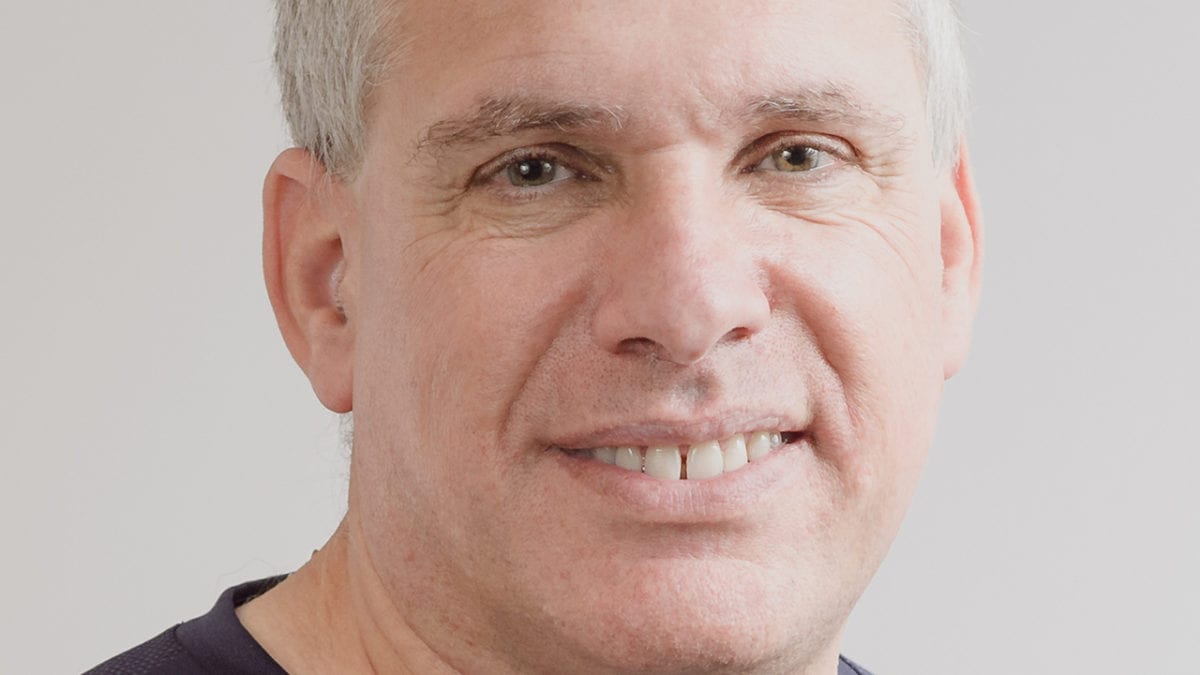 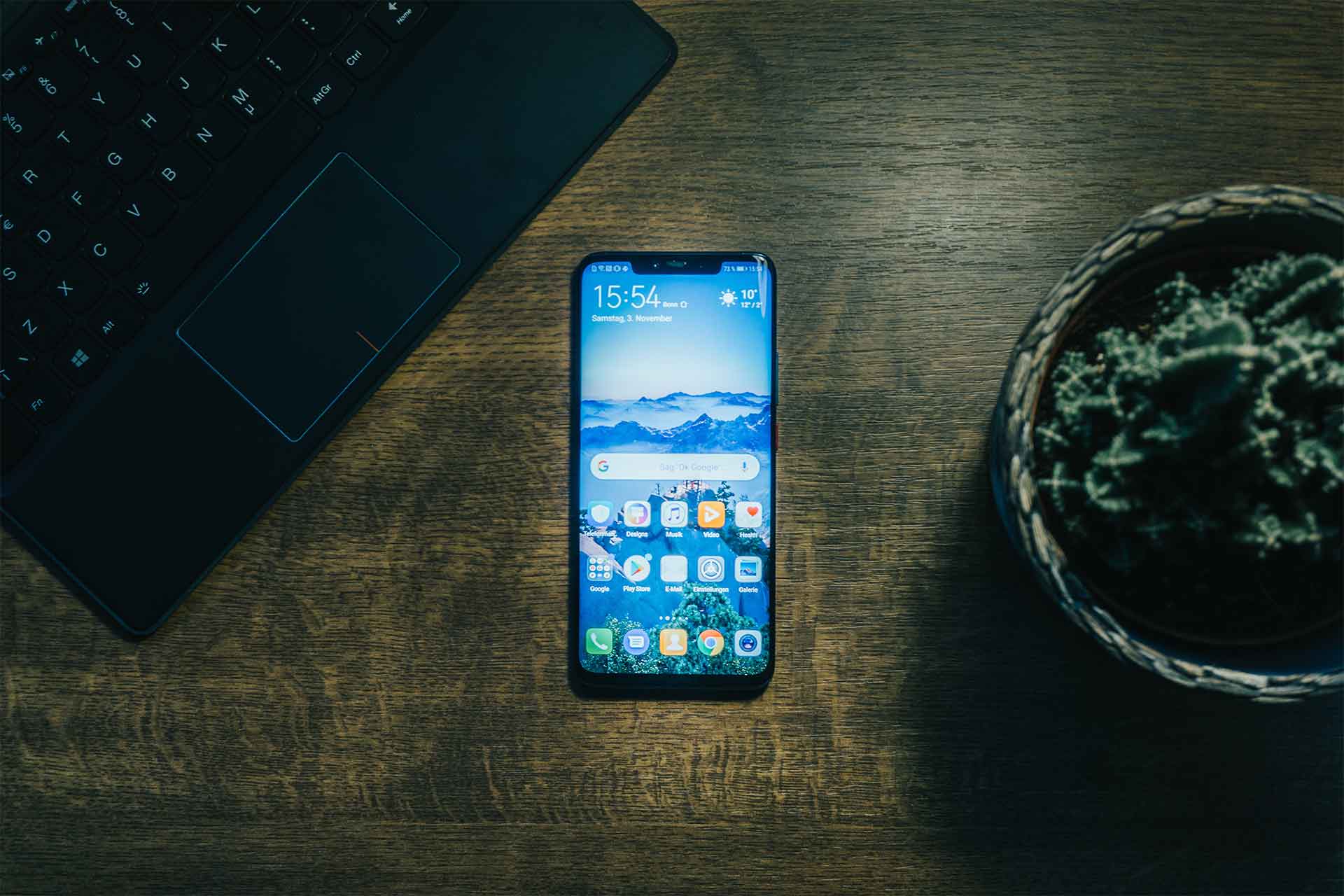 3 Questions to Determine Whether Your Business Needs an App

“There’s an app for that.” The slogan is catchy, but is it true? Nowadays, 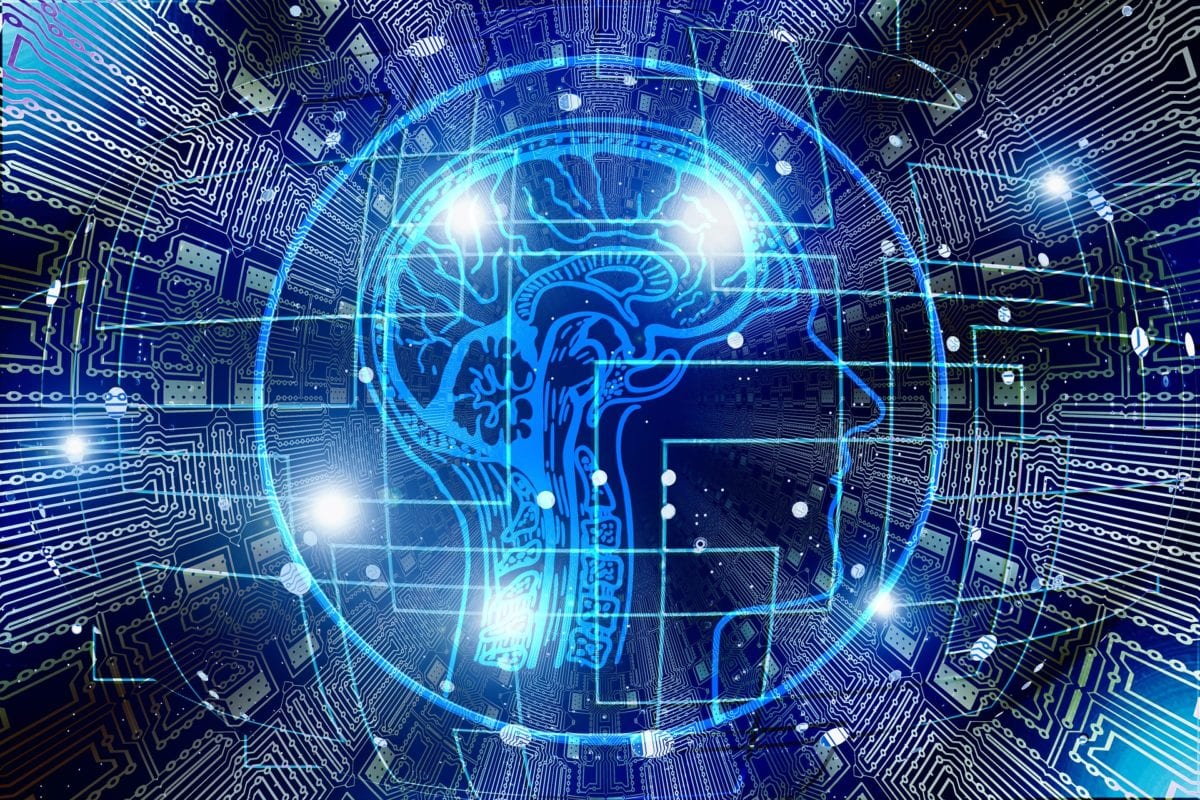 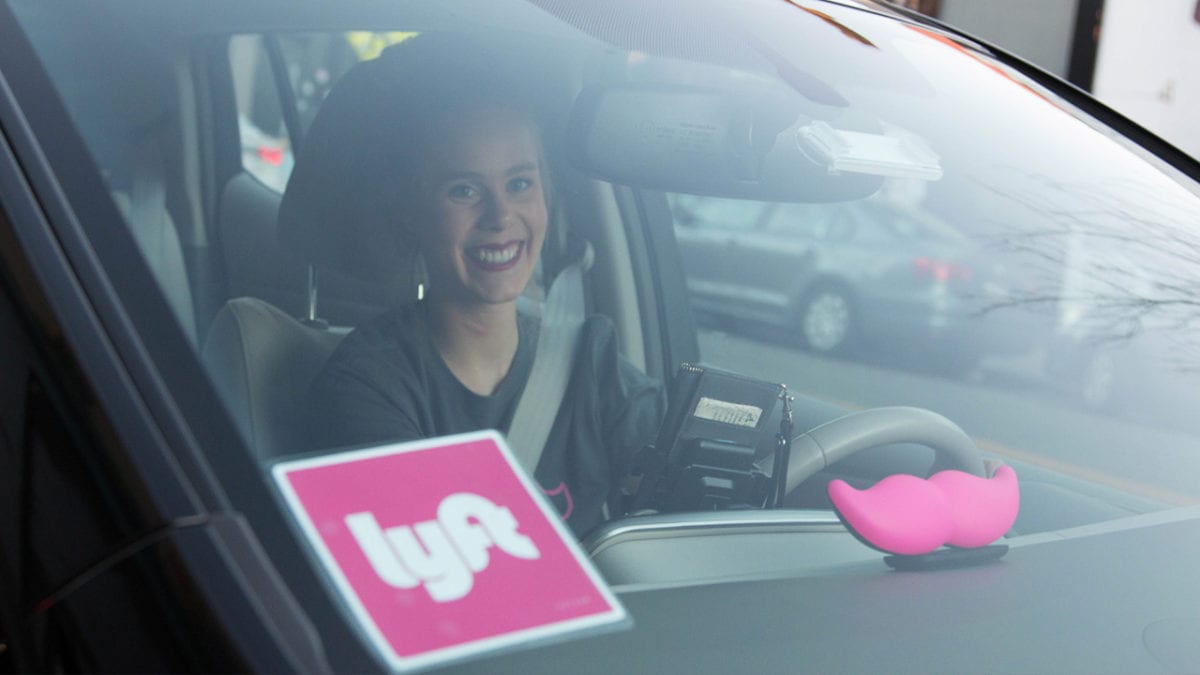 In the US, ride-hailing company Lyft Inc. operates in close to 400 cities, in

Menu
PrevPreviousThe Art of Third-Party Selling on Amazon
Next5 Tips to Plan Your Holiday Parties on a BudgetNext
The Edge: A Leader's Magazine 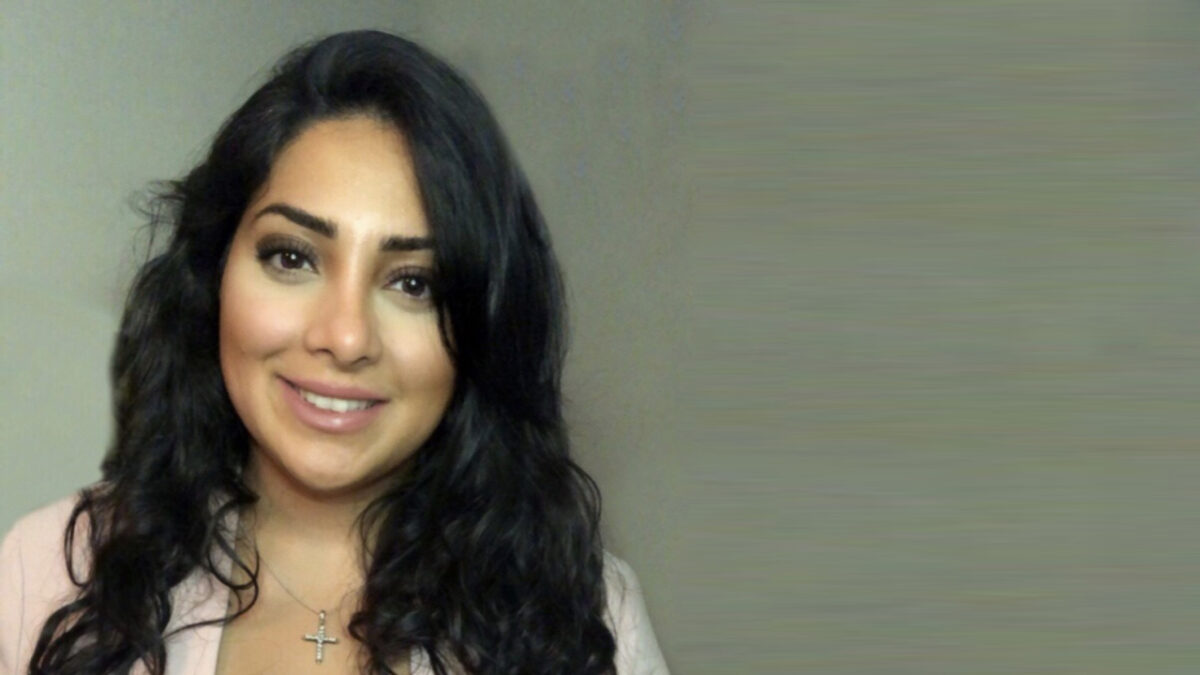 There’s no question that this has been a challenging time for many as the pandemic has impacted everyone in different ways. Many have learned more 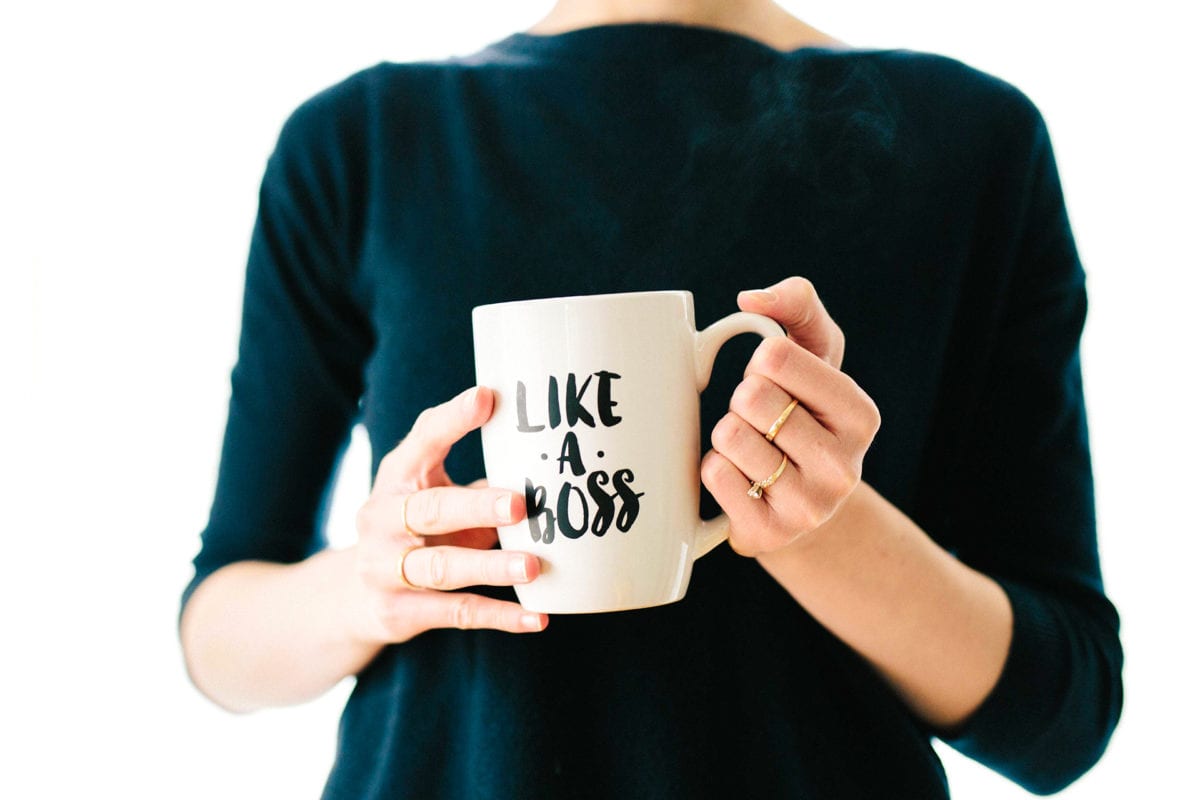 Making The Most Of Your Online Persona

Even if there is nothing explicitly wrong with your digital image, you can become more personable and improve your online persona with tweaks and changes. 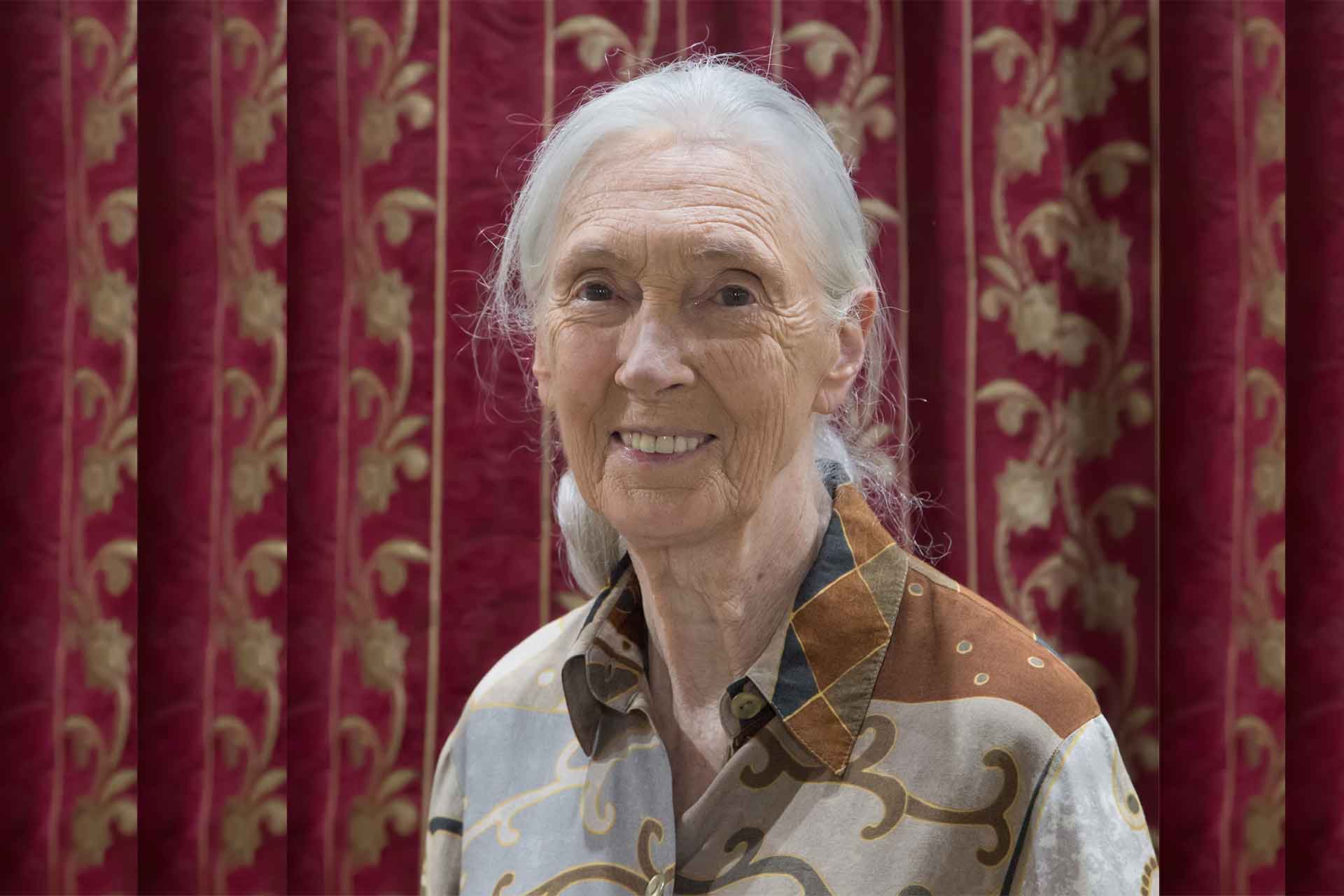 Jane Goodall’s name will forever be synonymous with the incredible work she’s done for chimpanzees and the environment. It wasn’t quick and easy activism,