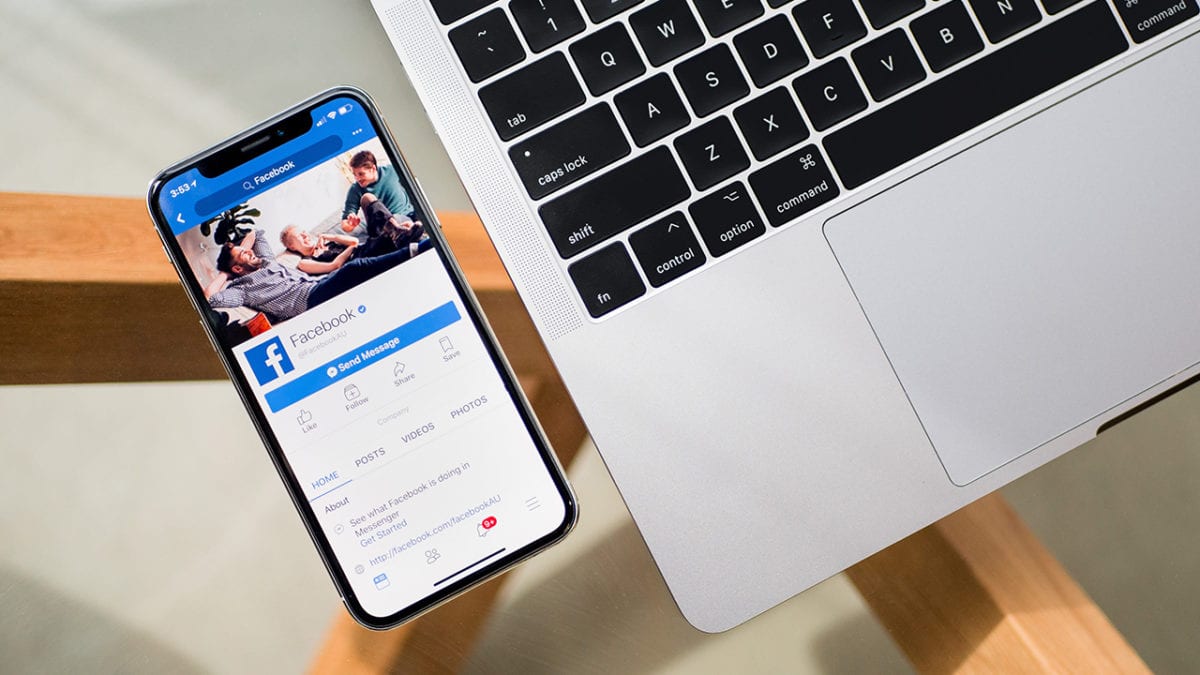 hen Facebook announced in January it was making changes to its newsfeed feature, many businesspeople worried it would make promoting their products and services on the platform harder. When Facebook changed its News Feed algorithm to decrease the number of posts from businesses, brands, charities and media giving priority to posts that offer interactions and discussions among friends and family. According to Facebook co-founder Mark Zuckerberg, the more comments and discussions a post has, the higher it will rank in News Feeds.

And that is where savvy businesses can succeed.

Business owners who want to continue to be seen in News Feeds need to create posts that encourage response and not just a like or share, from readers.

It’s the posts that spur discussions between businesses and customers – as well as customers and the other customers – that will be featured predominately in News Feeds.

“You’ll see less public content like posts from businesses, brands, and media,” writes Zuckerberg. “And the public content you see more will be held to the same standard – it should encourage meaningful interactions between people.”

But all is not lost.

Business owners can make the new Facebook algorithm work for them by following these tips:

Facebook suggests that its algorithm changes will lead people to spend less time on the social media site, but the time they spend will increase in quality and users’ feelings of happiness and well-being.

But what happens to the Facebook user who likes to passively scroll through their News Feed and “creep” on their friends or enjoy content from their favourite charity or brand? They may be out of luck, as Facebook’s algorithm decides the content it thinks users want to see.

But all is not lost. Facebook users can still see posts from their favourite business or friends by going on their homepage and choosing News Feed Preferences and then Prioritize Who You See First (people and pages). People can also visit their favourite page, hit the triangle beside “Followers” and then click “See First In Your News Feed.”

Whether you’re a businessperson or a regular user, Facebook believes it knows the content you want and will ensure that it appears in your News Feed first. 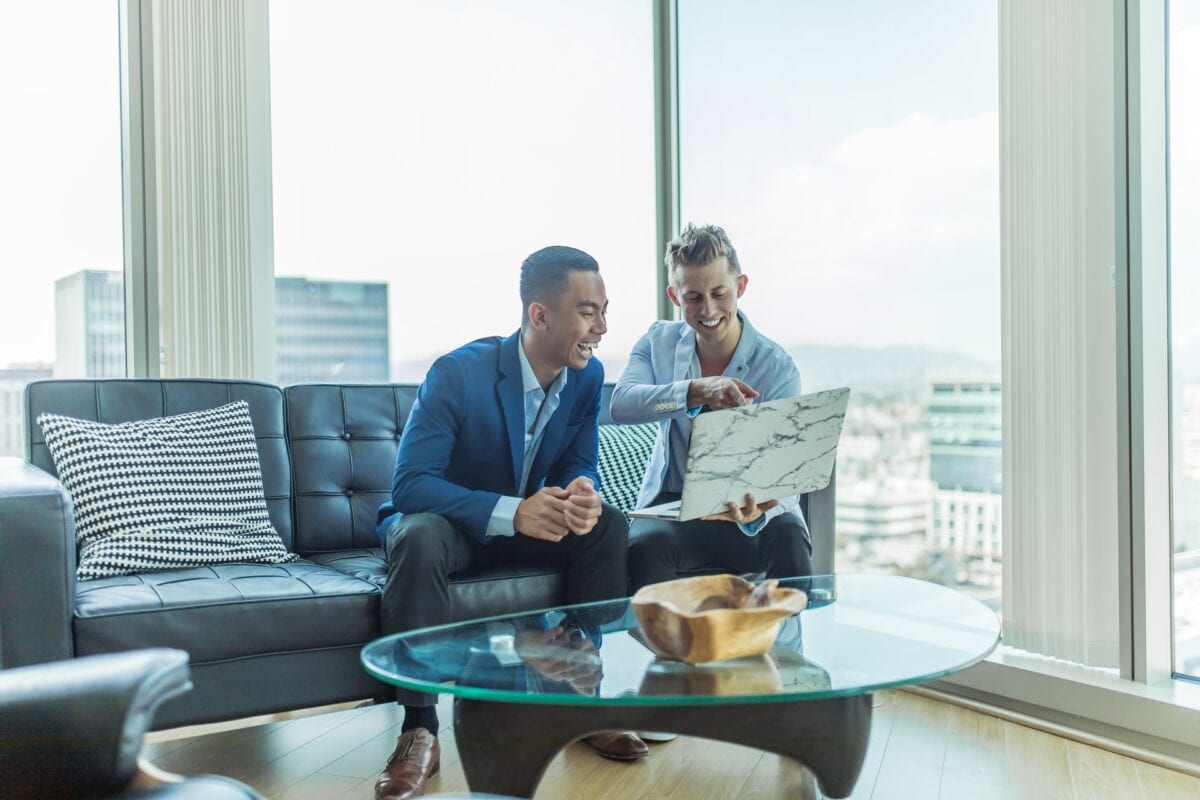 How to Stand Out in a Crowded Market

Sometimes, it seems every great idea is already taken. However, your idea doesn’t need to 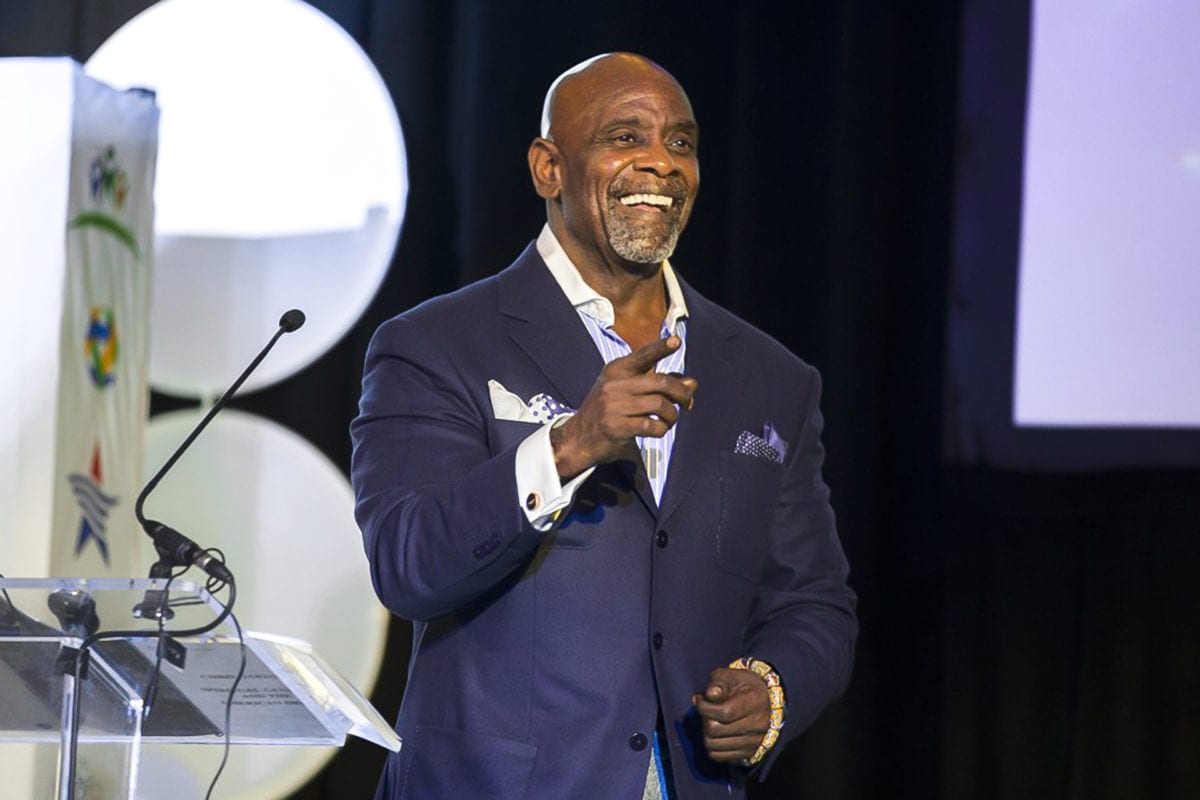 Millions of people have heard Chris Gardner’s inspirational talks. They come to hear lessons from 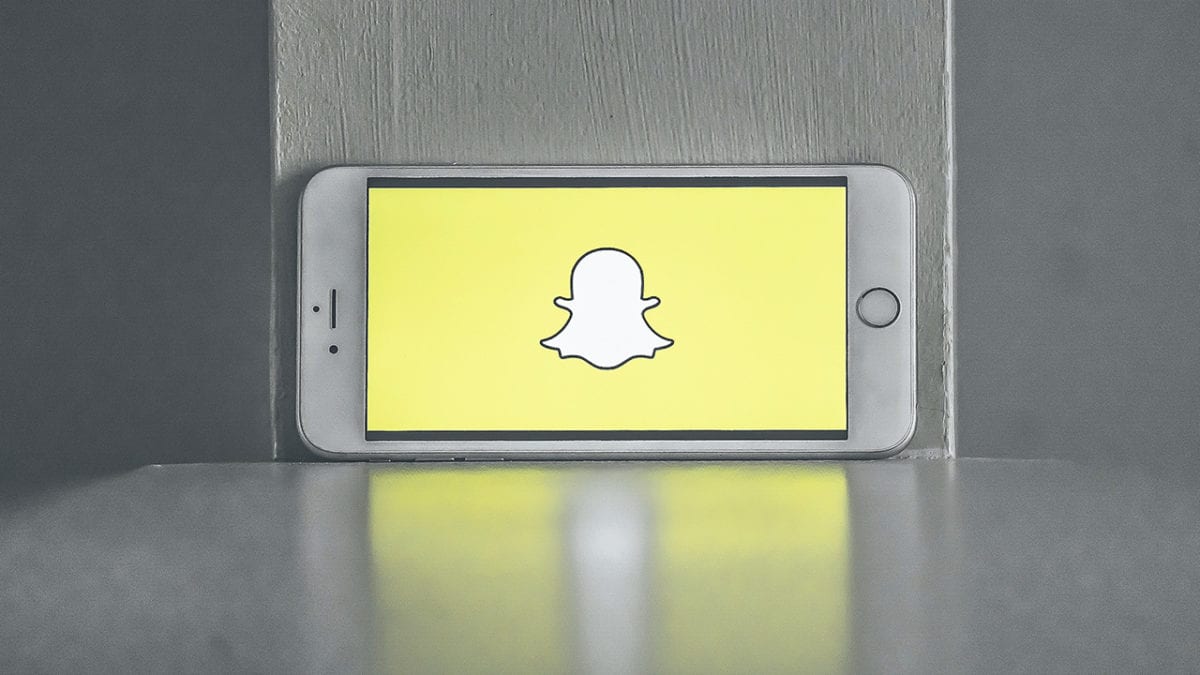 The numbers keep growing on the Change.org petition calling for Snapchat to kill its 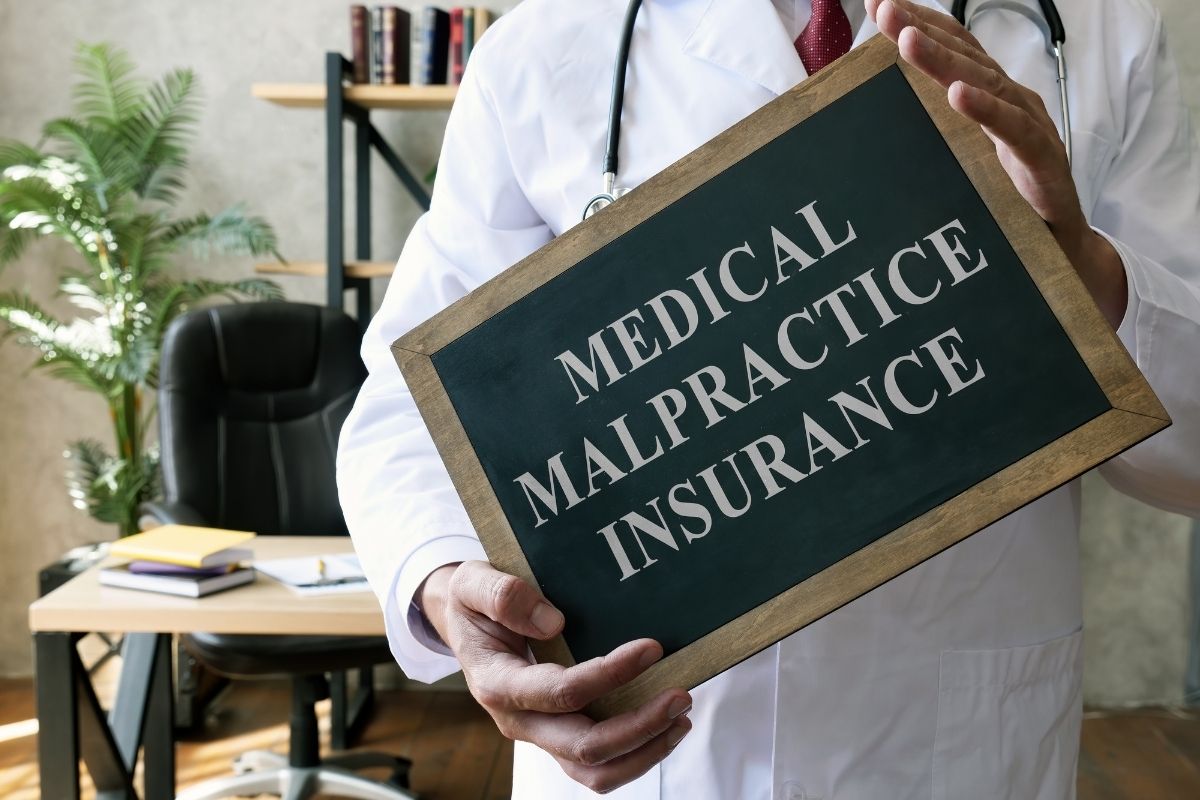 How To Protect Your Career for the Future

You spend your time promoting your company and furthering the vision of your business. While 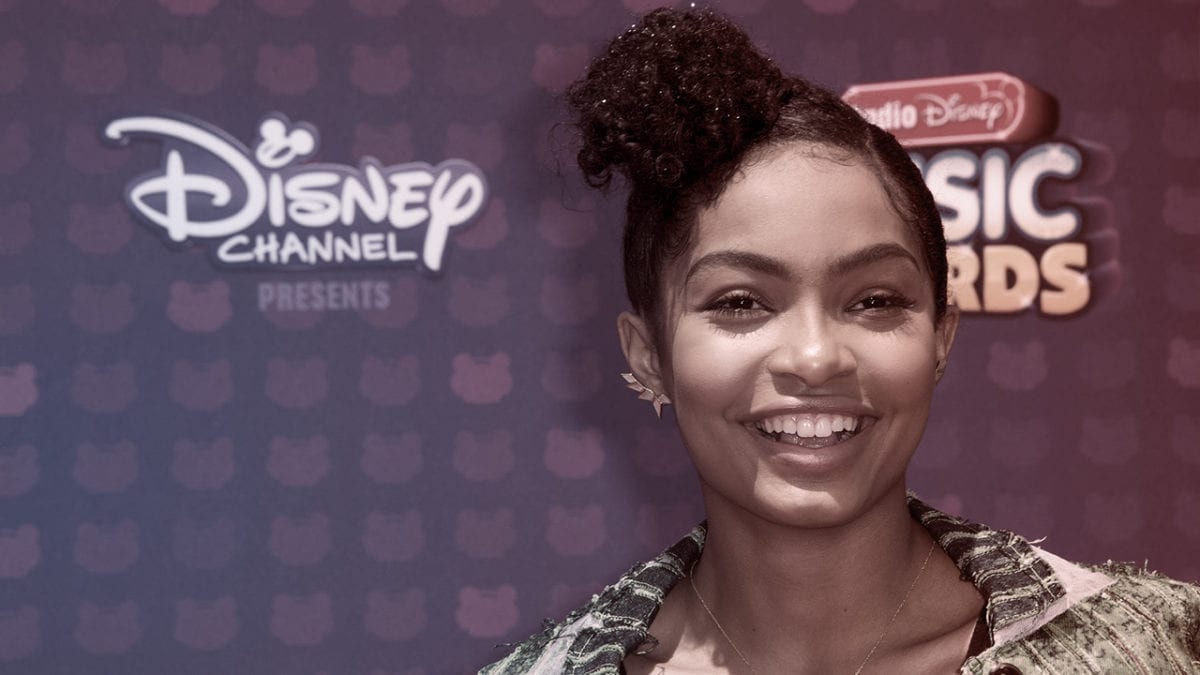 The average 17-year-old spends their time scrolling through their phone, posting selfies on Instagram and Snapchat, and occasionally laughing at a cat video when 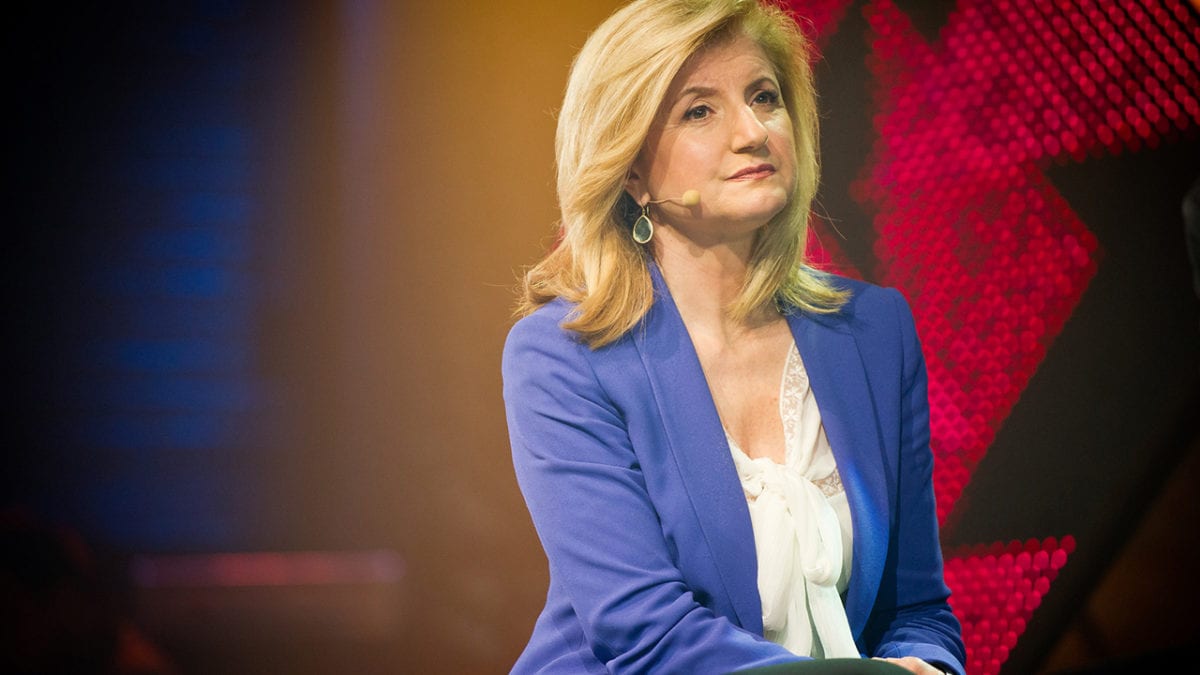 If you’ve spent any time surfing the web, then you’ve come across an article or two from The Huffington Post. Behind the Pulitzer Prize 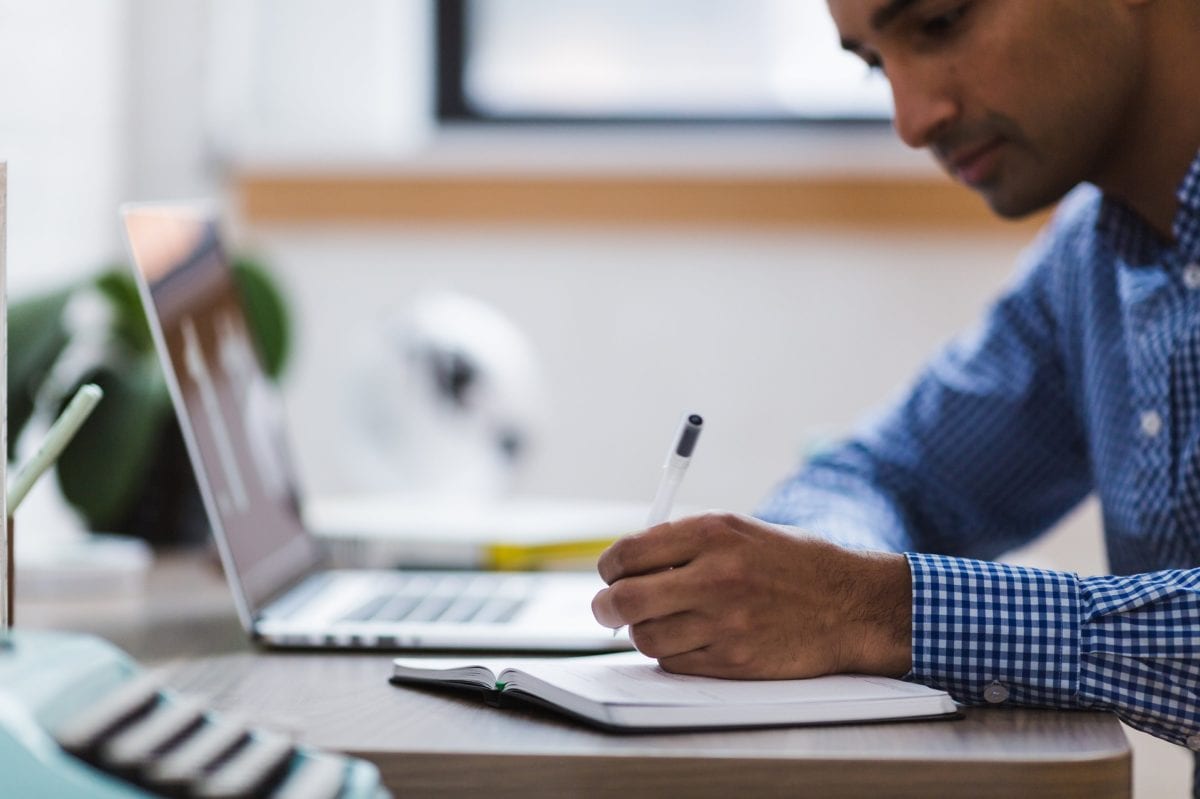 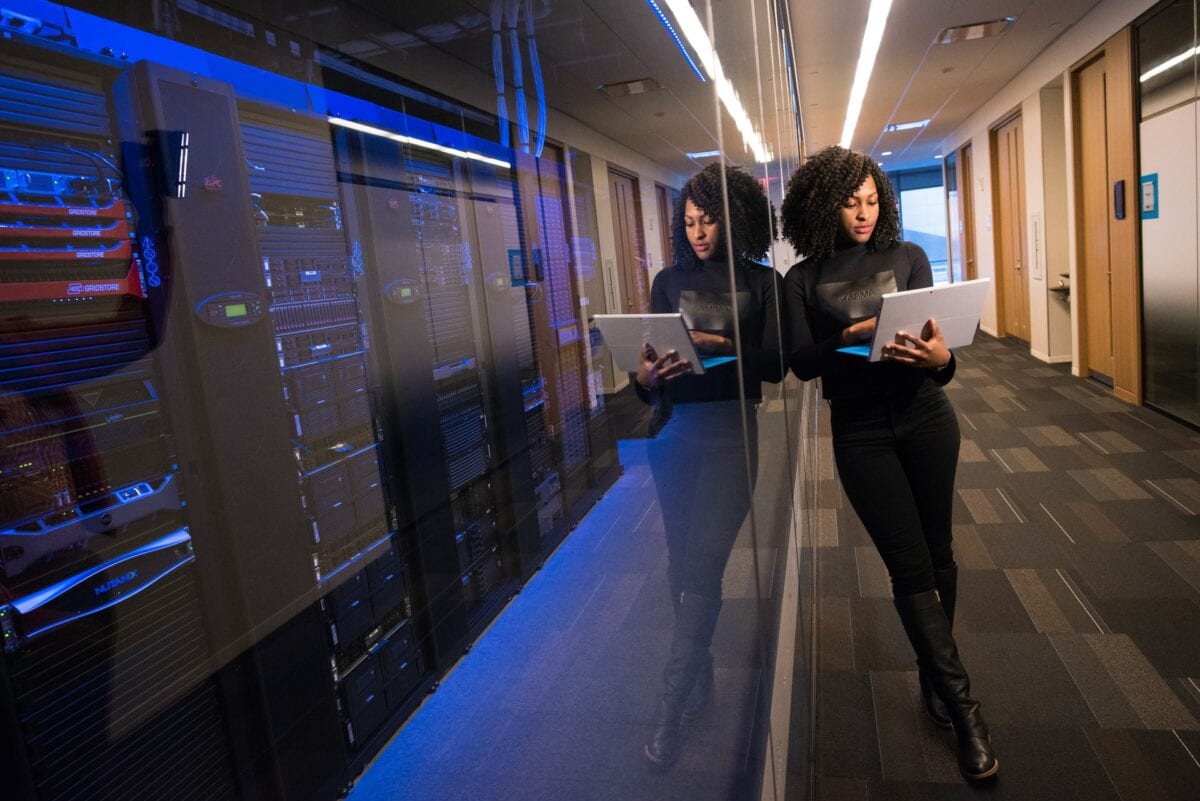 We all know that technology is constantly advancing and evolving, changing the way that companies do business. From the seismic shift brought about by the