The “Lowely” Journey From Brick And Mortar To A Digital Marketplace 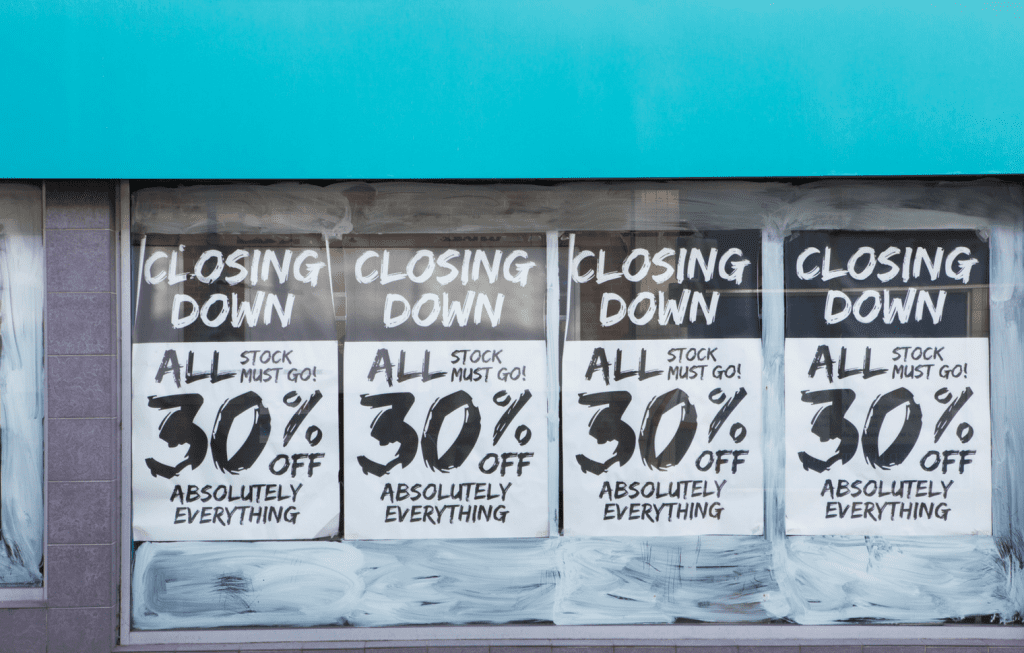 It was the cliched phrase “customer is always right” that was ringing through my ears on the first day of my job at RONA. The phrase had been drilled into my head by my team leaders and supervisors, who trained me for the week before. I was taught that going forward, I would be the customer’s first and last point of contact. I was taught that the only way a customer came back into the store was by having an outstanding experience. I was told that I was a representation and an extension of the store brand and the way I conducted myself was a reflection of the store’s values.

The ideas stayed with me. Even when I saw them lock the last of their stores in Canada in 2011. Even when Lowe’s Home Improvement decided to take over their real estate space. Luckily, my experience with RONA did not count for naught. I transited into a similar role at Lowe’s. I was already trained to provide the best possible customer service. I continued doing that. I was personable and polite to all Lowe’s customers and answered their queries and concerns efficiently. And if we didn’t have something in stock, I knew to  call other stores and get the product shipped to our location or put the next shipment on hold for them.

Few years later, Lowe’s might have gone down the same road as RONA. But they were wise enough to change their perspective on customer service. What was the change? They began to address the needs and concerns of an entire population that couldn’t or wouldn’t choose to walk through their doors. They visited the store through its online portal – www.lowes.ca. It was their focus that changed – from brick and mortar to online. And how did they do that?

Employees were expected to pick up every online order and have it ready to be shipped out. However, what this caused was a conflict for shoppers who decided to visit the brick and mortar store. Products on flyers were invariably out of stock and many had to be directed to another store that had the item in question or be given a rain check that delayed their purchase.

It was not long after these changes were implemented that a Cub Cadet snow blower was advertised on the flyer for a ridiculously low price. Lowe’s expected customers to line up. They did. However, five minutes after the store opened, the impatient customers discovered the item was out of stock. All of them had been sold to online customers, some that didn’t even live in the same province!

The customer service expert in me found it hard to answer questions about the unavailability of stock, not just in our store, but every store in the entire district. There had been a 180-degree shift in our job role. From servicing customers who walked into our store, we were now the people they started venting on when their expectations went unfulfilled. And it wasn’t even our fault.

However, these were not the concerns of the store’s management. Account books revealed that the store was selling at much faster pace and making more money. The balance sheet also revealed the stores were seeing a significant increase in sales and were meeting their weekly, monthly and quarterly budgets.

How do I know that Lowe’s made the right choice? Well, every morning I would look at the sales from the night before. The numbers were huge and very profitable. But we didn’t have many customer walk-ins. Either every shopper was purchasing close to $10,000, or they were all online clients. 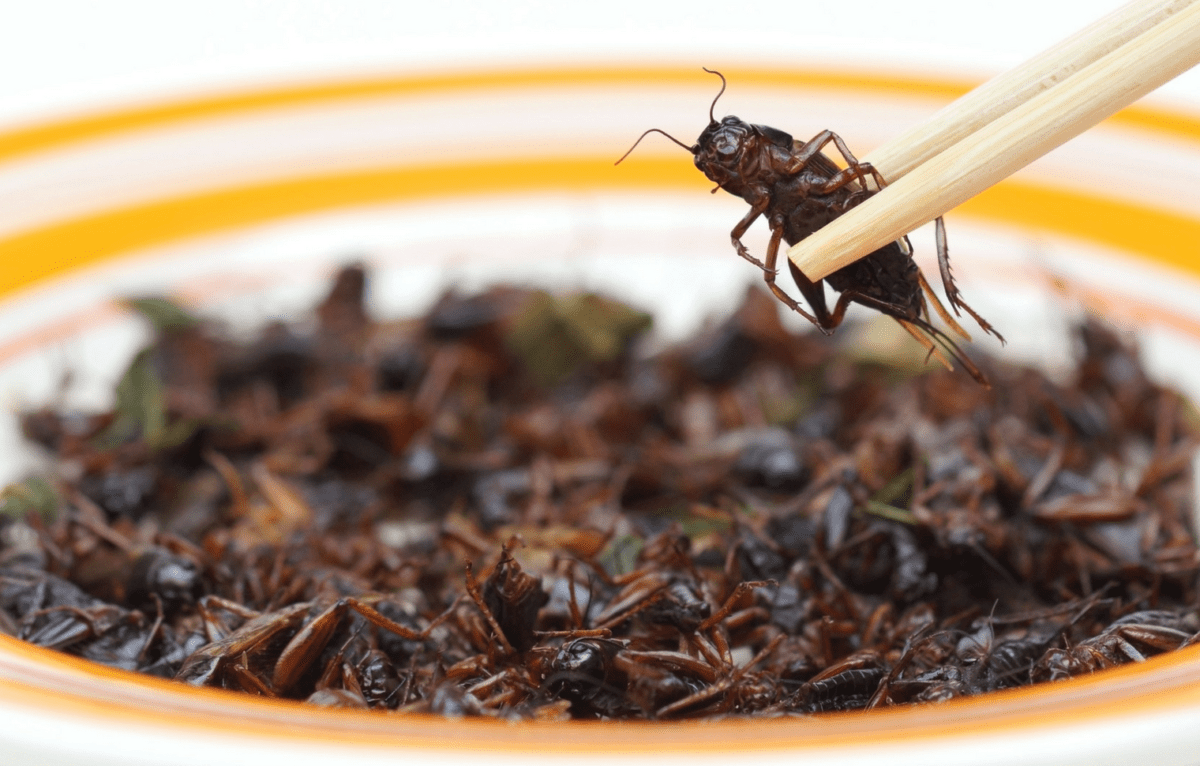 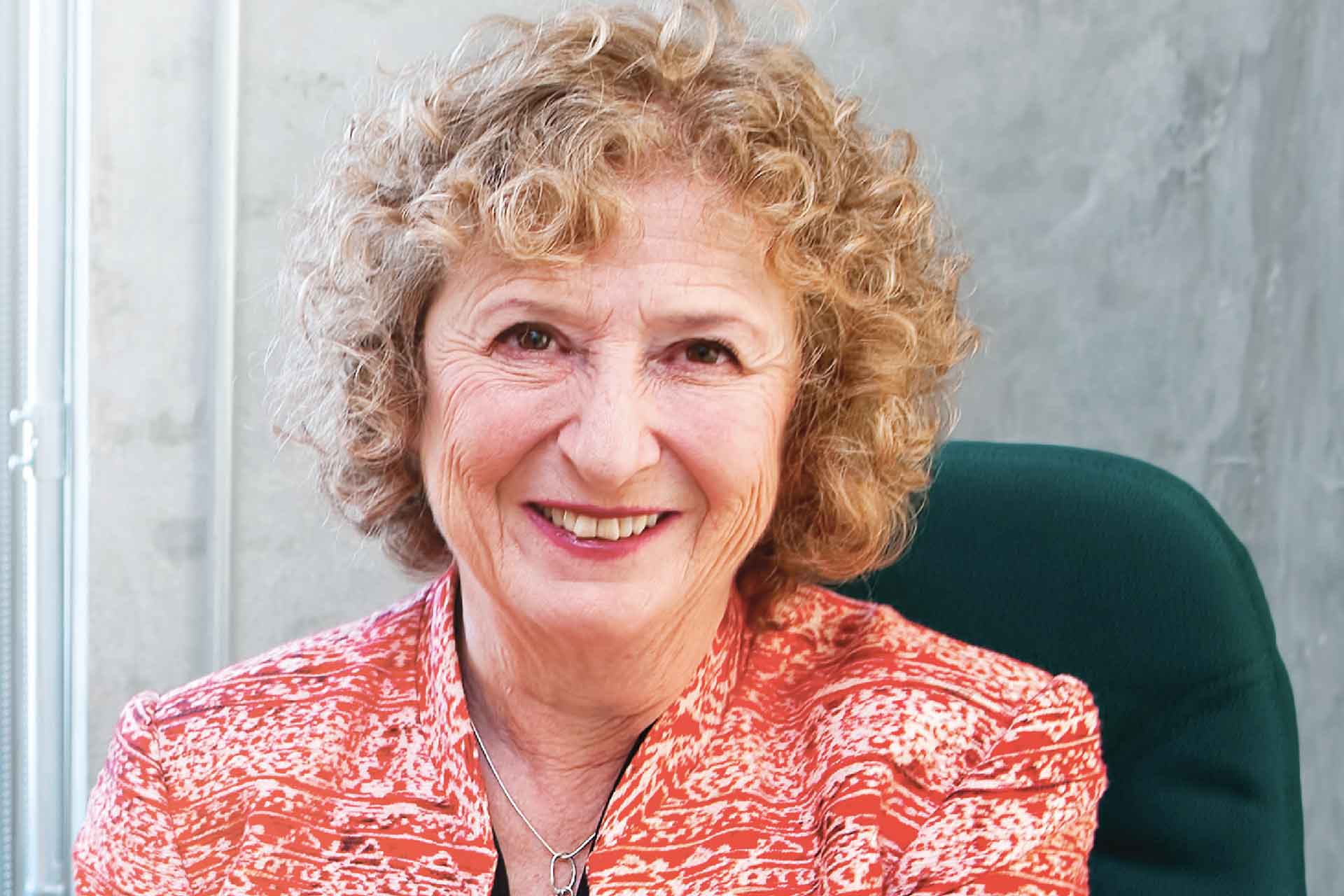 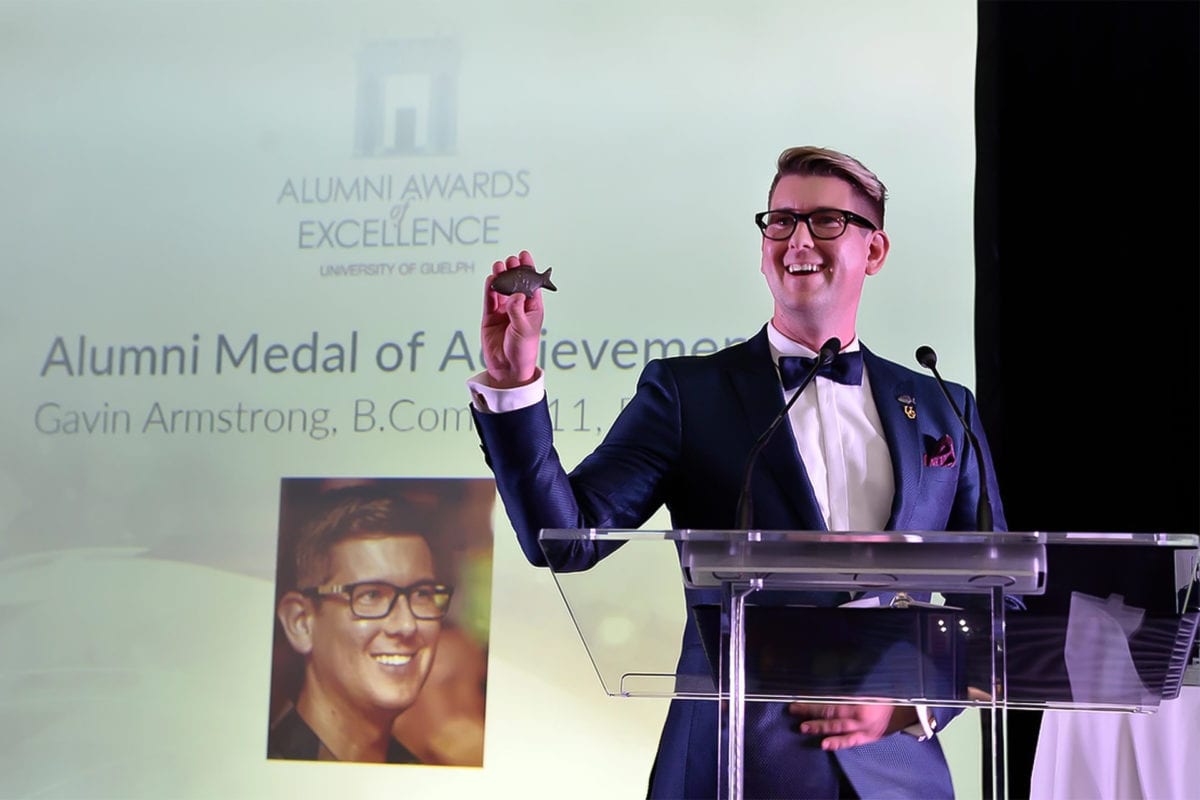 Activist and entrepreneur Dr. Gavin Armstrong is the founder and President of Lucky Iron Fish, 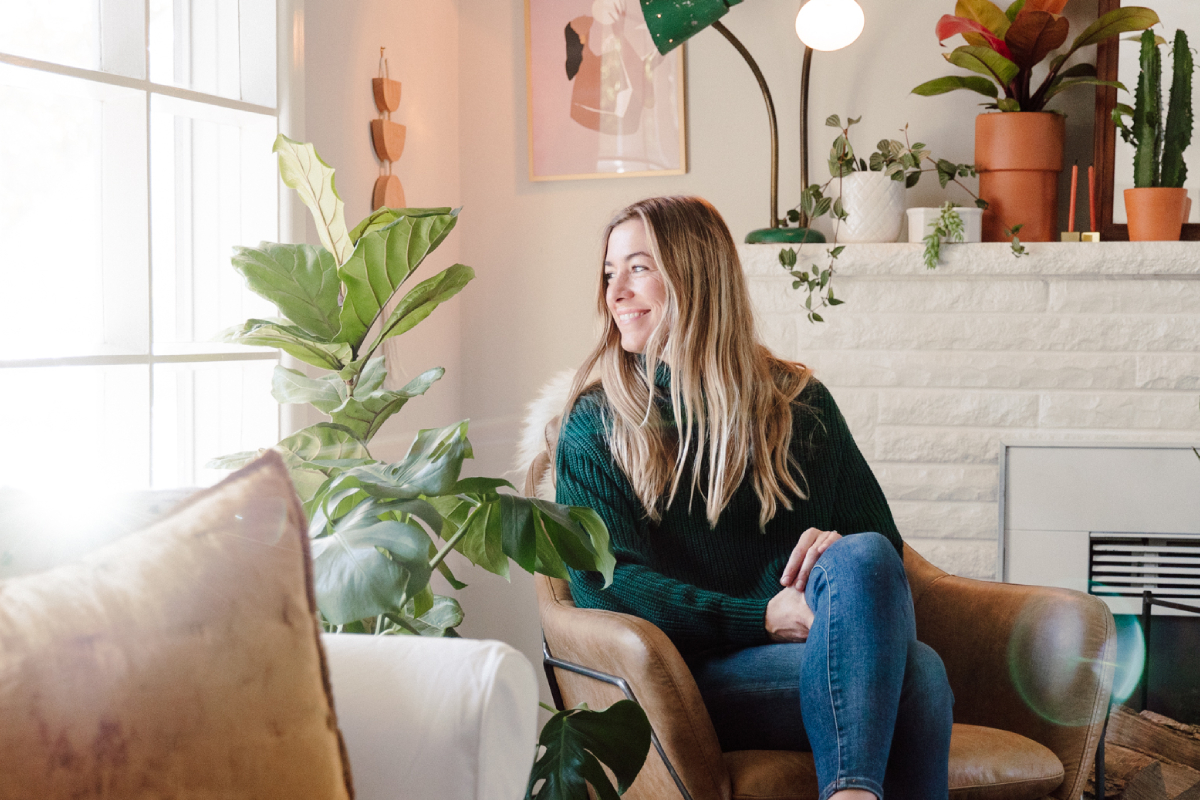 Opening an online store for houseplants may sound strange in theory, but as more and 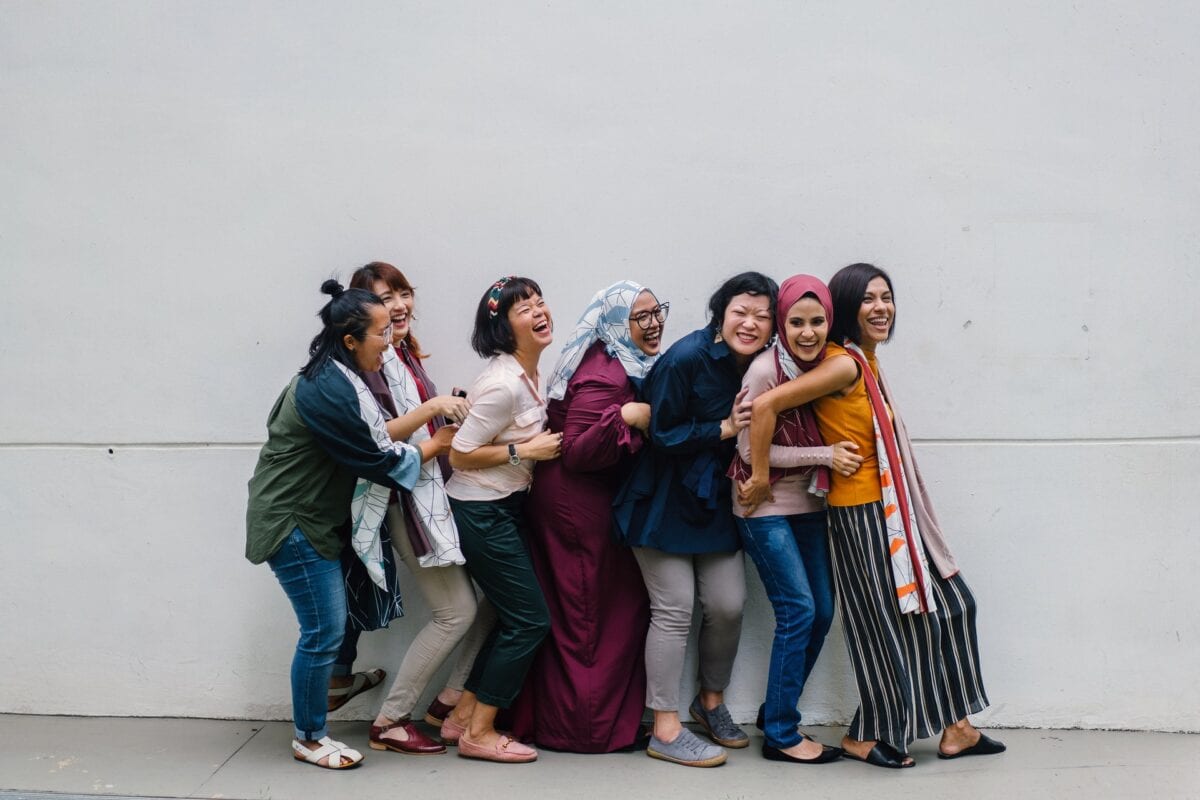 In recent years, with the uprising of intersectional feminism and civil rights groups such as Black Lives Matter, the concerns of equal rights for all 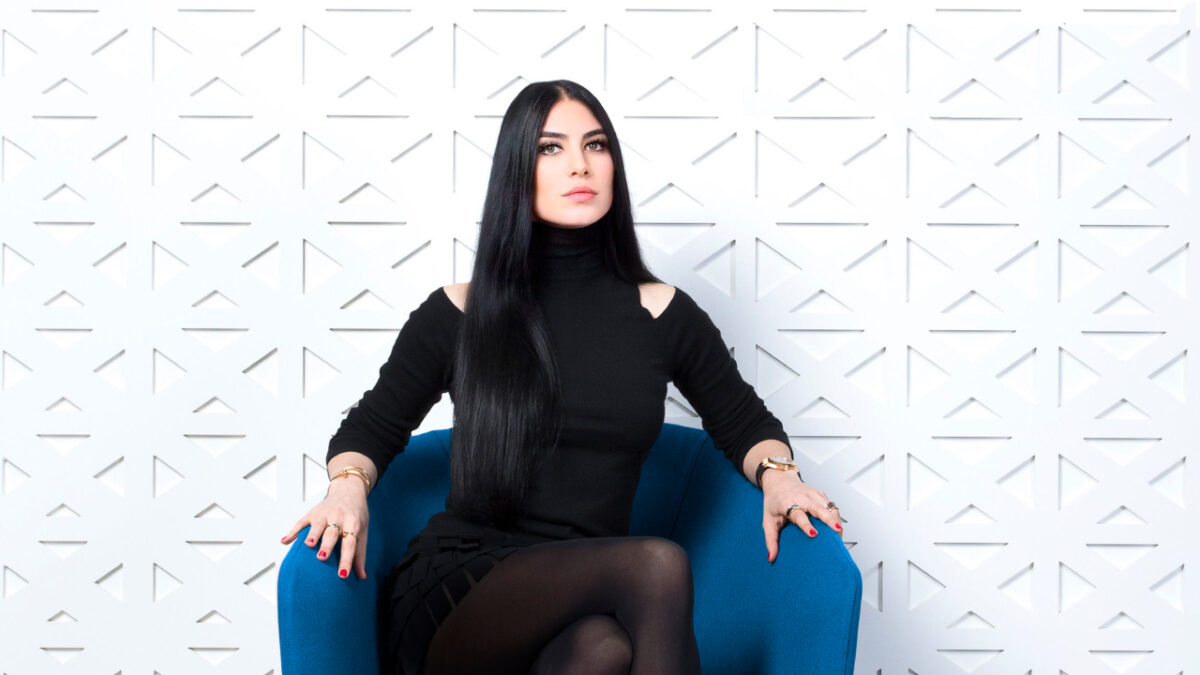 In October 2020, BBTV (BroadbandTV)—a brainchild of Shahrzad Rafati—made headlines as one of the top ten tech IPO listings of all time on the Toronto 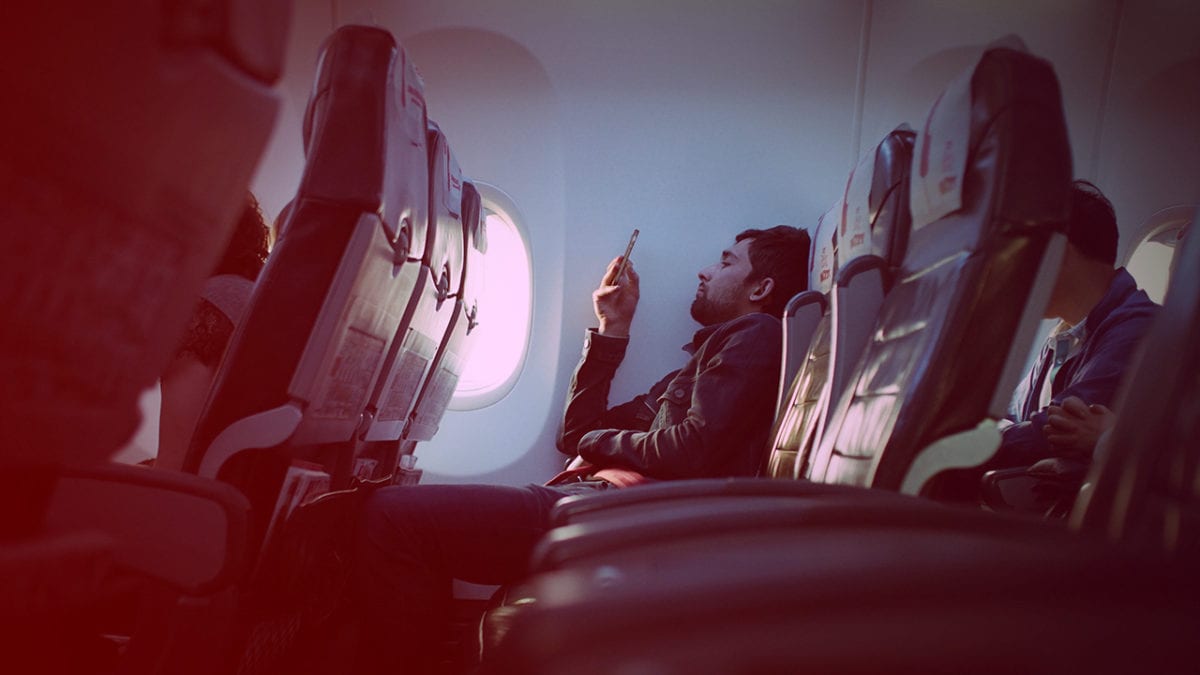 A Busy Entrepreneur’s Guide to Dating

Many entrepreneurs understand that running a successful business comes at a price. Oftentimes, your dating life can take a backseat to more pressing tasks 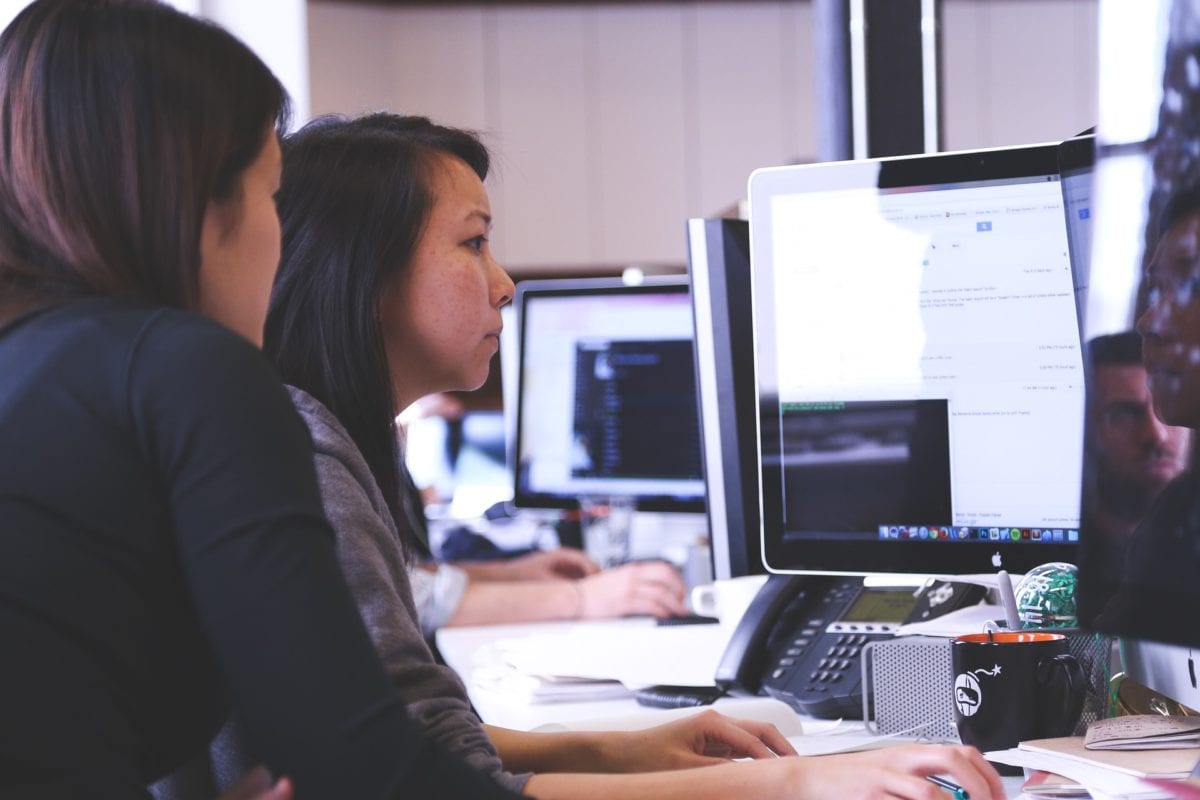 With spring in full swing, college and university students are eagerly counting down the days until summer. If you’re cramming for final exams and