How to get your home closer to zero waste

Hello there! This is our weekly newsletter on all things environmental, where we highlight trends and solutions that are moving us to a more sustainable world. (Sign up here to get it in your inbox every Thursday.)

How to get closer to zero waste at home 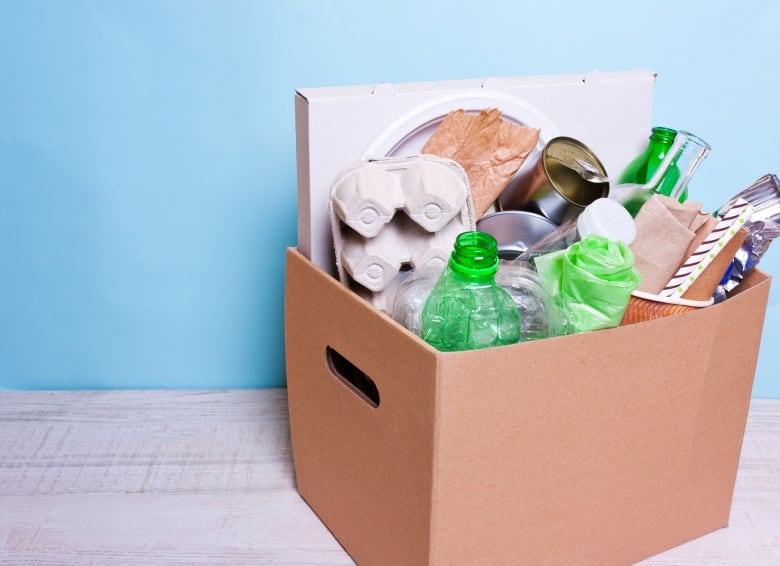 “Zero waste” has become a buzz phrase for the environmentally minded, but even those who are on board with the concept have trouble putting it into practice at home.

The easiest way to start is to become “more aware of the waste that you generate,” said Barb Hetherington, a board member at Zero Waste Canada, a non-profit consultancy.

“We’re used to living with bounty,” Hetherington said. “We tend to overshop, and then we dispose of everything.” But she contends that “a lot of it is avoidable.”

A fair bit has been written on the problem of food waste, but Hetherington said the single biggest source of waste in the household, by volume, is packaging. A lot of food packaging is not only excessive but also not recyclable — take black plastic, for example. Discarded clothing and electronic waste are two other categories of junk that pile up in many households.

Hetherington said that in reducing our own waste, we send a strong message to manufacturers. “We’ve got a lot of power as consumers, and we can create change with how we buy and also who we support.”

In addition to preaching the lesson of buying only what you need, Hetherington offered these suggestions for how get closer to zero waste:

Something fishy: The label says one thing, but DNA never lies

Those wild red snapper fillets you bought at the supermarket were probably farmed tilapia. And that “wild-caught Pacific salmon” you paid a premium for — it may have been farmed Atlantic.

This week, a new study based on DNA testing showed that 20 per cent of those fish are already mislabelled when imported into Canada, and by the time they hit the fish counter or freezer at the supermarket, a whopping 40 per cent aren’t what they say they are.

If you’re trying to make principled food choices, it’s pretty frustrating if you have no way of knowing whether that fish you’re holding is the sustainable one you wanted rather than a mislabelled, environmentally damaging substitute.

The advocacy group SeaChoice and the University of Guelph’s Lifescanner project has been trying to change that by sending out free DNA test kits to volunteer “citizen scientists” for the past couple of years.

Here’s how it works: You buy your seafood, but before cooking it, you pop a small piece of it into a vial, enter some data and images into an app and mail the sample in. DNA tests in the lab then determine the actual species — and whether it jives with what was on the label.

The goal is to keep illegally fished, endangered and overexploited fish stocks out of the supply chain and give consumers the information they need to choose sustainable products, said SeaChoice’s Liane Veitch.

The 2017 results have been posted online, and 2018 results, which focus on the most commonly mislabelled kinds of seafood from Canada’s seven biggest supermarket chains, will join them shortly.

If you’re itching to get your hands on a test kit, you’ll have to wait — this year’s study focuses on seafood supplied to hospitals, universities and prisons, Veitch said.

But she promised “we’ll do another big citizen science one in 2020.”

The Big Picture: Solar power in the desert

If it isn’t already clear, solar power is going to play a major role in the transition to a low-carbon future. One of the most impressive solar installations in the world right now is the Noor Ouarzazate Complex in Morocco (below). Once complete, it will produce 580 megawatts, enough to power a city twice as big as Marrakesh (population 928,000).

The installation is on the western ridge of the Sahara Desert, which some green energy advocates consider to be one of the planet’s great untapped resources. In a Forbes article from 2016, an engineering professor at the University of California, Berkeley estimated that covering just 1.2 per cent of the Sahara with solar panels would generate enough energy to power the entire world. 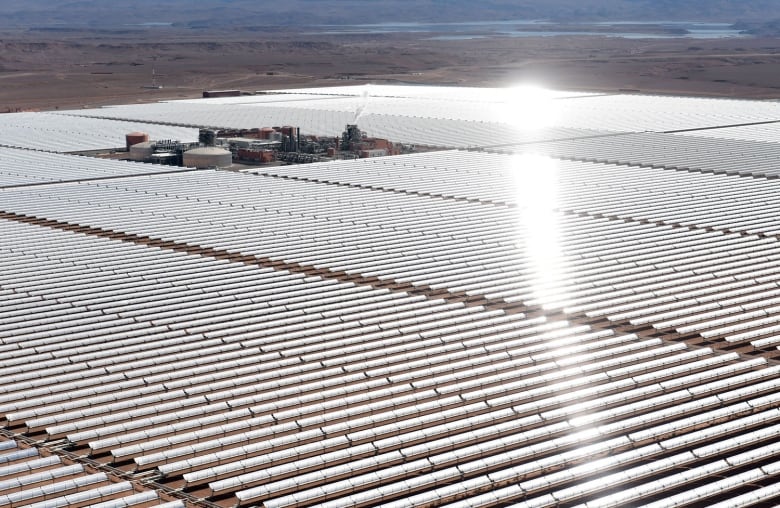 What’s on your mind?

As always — we want to know!

Hot and bothered: Provocative ideas from around the web

A climate change pioneer gets his due 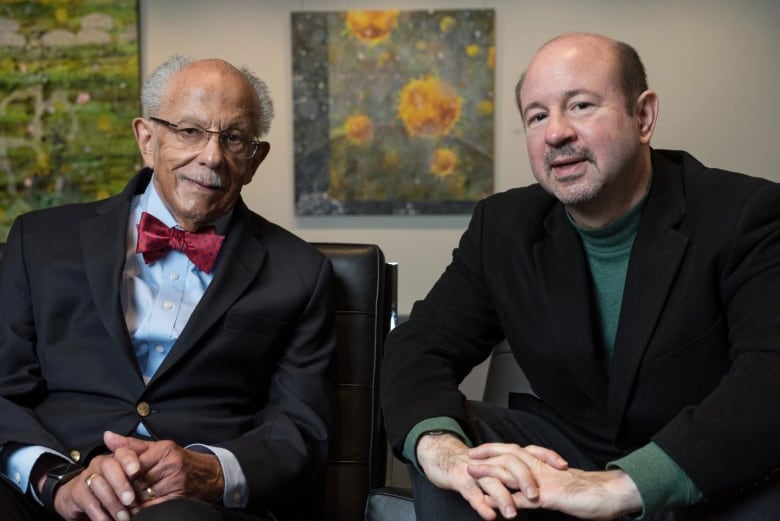 For climatologist Warren M. Washington, the world has transformed in his 82 years.

“I’ve seen tremendous change,” Washington said. “I’ve noticed that the heat waves have increased — the frequency and intensity. And the cold waves have decreased.”

He was recently named the co-winner of the 2019 Tyler Prize for Environmental Achievement, often described as the Nobel Prize for the environment. He is sharing the honour with scientist and climate communicator Michael E. Mann.

Washington is pleased to share the award with Mann, who is one of the leading voices on climate change right now. Mann’s response: “I couldn’t be more honored to share the prize with my friend and hero Warren Washington.”

Washington was a pioneer in computer climate modelling, something that has become vital in helping us understand the rapidly changing climate. He was also only the second African-American to get a PhD in meteorology in the U.S.

Growing up, Washington said he faced racism, but it never stopped him from pursuing his career. “My parents certainly had a big influence on that,” he said. “They told me just ignore [racists]. Don’t let them get you mad and get you into trouble … and just avoid people who have prejudicial attitudes.”

When he joined the National Center for Atmospheric Research (NCAR) in the 1960s, Washington recognized that improvements in computer technology could be harnessed and used in climate models. At the time, these models were only based on theory and observations, which didn’t make them very accurate.

Although not the first, Washington’s computer-aided model is still in use today by countries around the world. In his time as a climatologist, Washington advised six U.S. presidents: Jimmy Carter, Ronald Reagan, George H. W. Bush, Bill Clinton, George W. Bush and Barack Obama.

Washington retired from NCAR last July — after 54 years — but he still writes articles and gives talks across the U.S. With the $100,000 US he is receiving for the Tyler Prize, Washington will create scholarships for underrepresented minorities.

He said that when he first proposed computer-aided climate models all those years ago, climate change wasn’t on anyone’s mind. But now, it certainly is.

“What’s remarkable is that you and I and our children, grandchildren are going to experience climate change for the first time. Humans can actually see it happen,” Washington said. “Because in past generations, things were changing so slowly you wouldn’t have seen the change in your lifetime.”

Are there issues you’d like us to cover? Questions you want answered? Do you just want to share a kind word? We’d love to hear from you. Email us at whatonearth@cbc.ca.

Sign up here to get What on Earth? in your inbox every Thursday.