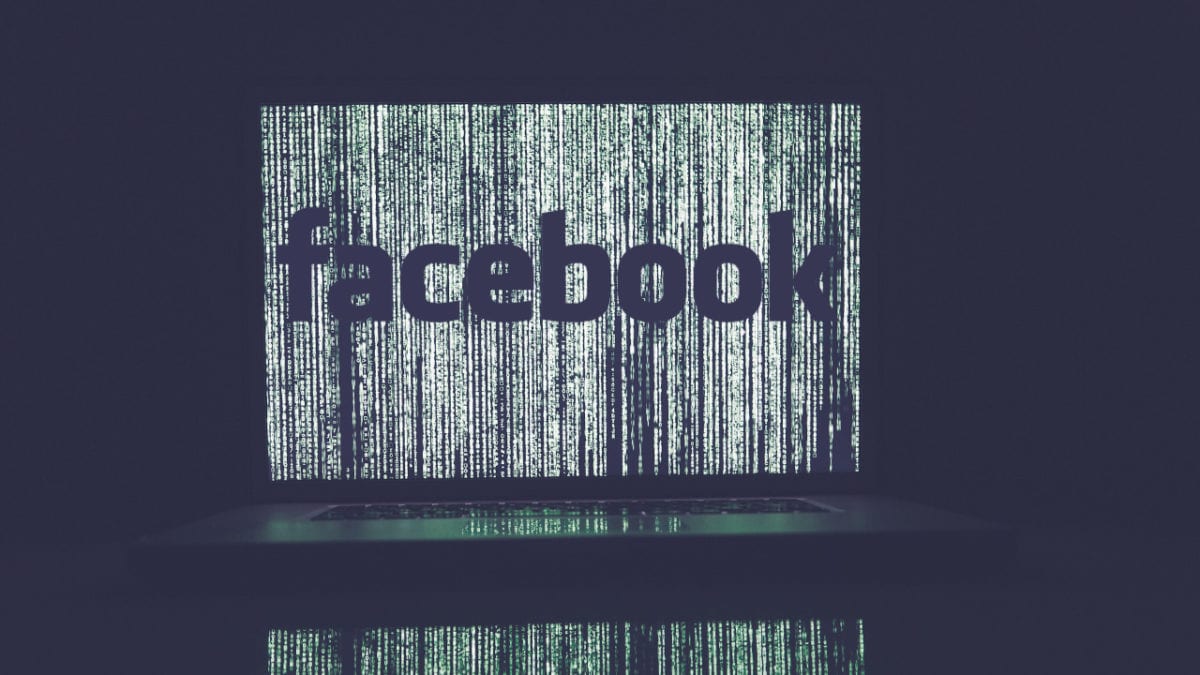 After a rough 2017 that saw Facebook on the defensive about its role in the proliferation of “fake news”, the social network finds itself in hot water once again. Facebook’s recent data-handling scandal has led to a backlash and further questions about the company’s ability to protect its data, and, ultimately, its users.

Facebook’s latest data-security problems began in 2015 in a seemingly innocuous fashion. Cambridge Analytica, a political consulting firm, hired a researcher to mine Facebook data that had been compiled through a personality-quiz app. The app had been used by about 270,000 people, who, in the process, had agreed to have their data collected. However, the app gave Cambridge Analytica access not only to the data of the users who took the quiz, but also that of their Facebook friends. It’s believed that the data of at least 50 million Facebook users was compromised. And to make matters worse, Facebook was reportedly made aware of this as far back as 2015 and chose not to alert users.

The extent of the scandal seems to widen almost daily. The bad press and a trending #DeleteFacebook hashtag has seen Facebook lose $100 billion of its market value in less than two weeks – devastating numbers that prove that the tech giant is vulnerable, and that users are in control of its profits and dominance.

The Value of Users

A social network and its value to investors is dependent on its user base; Facebook needs people to sign up and be active so that it can package that data to advertisers and other companies willing to pay for access to those users. Even a slight drop in users can result in the loss of millions, if not billions, of dollars.

The product that Facebook sells is its users, so it needs them to maintain its prominence. A data-management scandal of this calibre is a public relations nightmare and could do irreparable damage both to Facebook’s reputation and its stock price.

Facebook has rolled out a series of provisions aimed at curbing malicious apps from mining user data. These solutions include:

Data breaches and the mishandling of personal information are a serious risk to users. Not only can the data be used to interfere with democratic elections, but it can also be sold to other parties and used however those parties see fit. The responsibility lies with Facebook and other social networks to make sure they protect their users and are willing to prioritize the security of their users’ data and the integrity of their platform over profits. 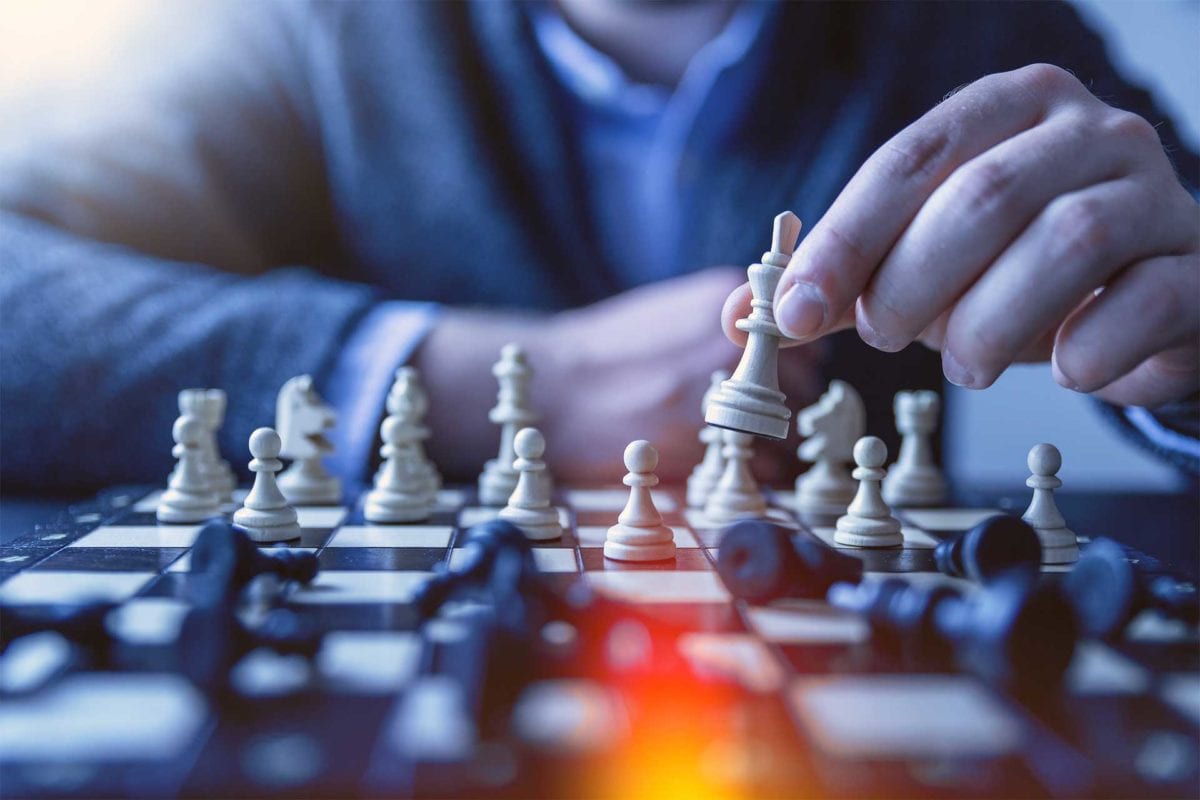 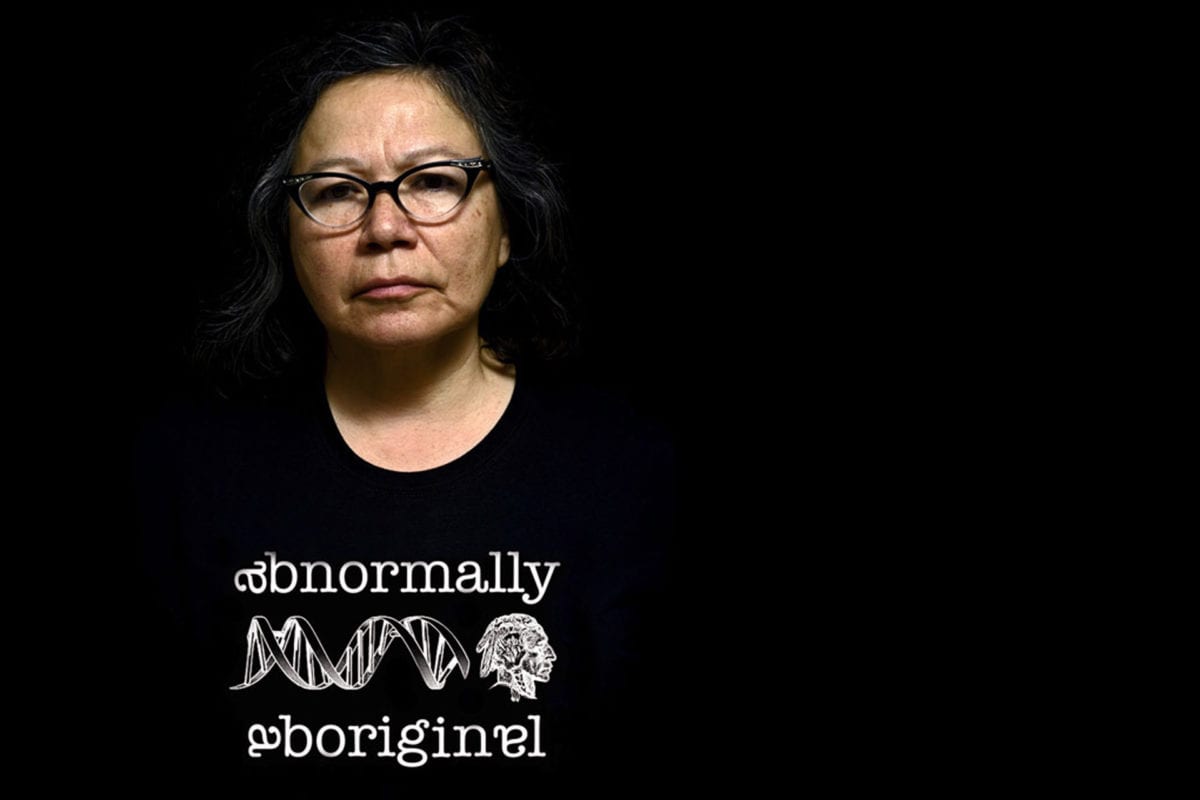 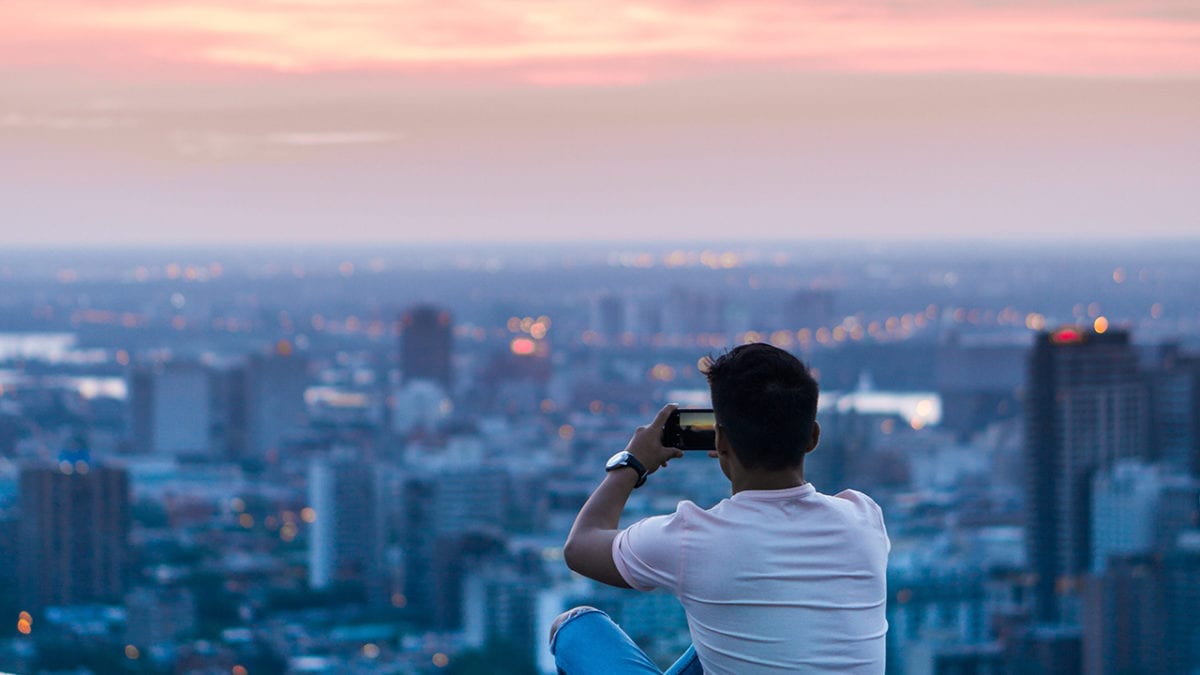 Factors to Consider Before Relocating Your Business 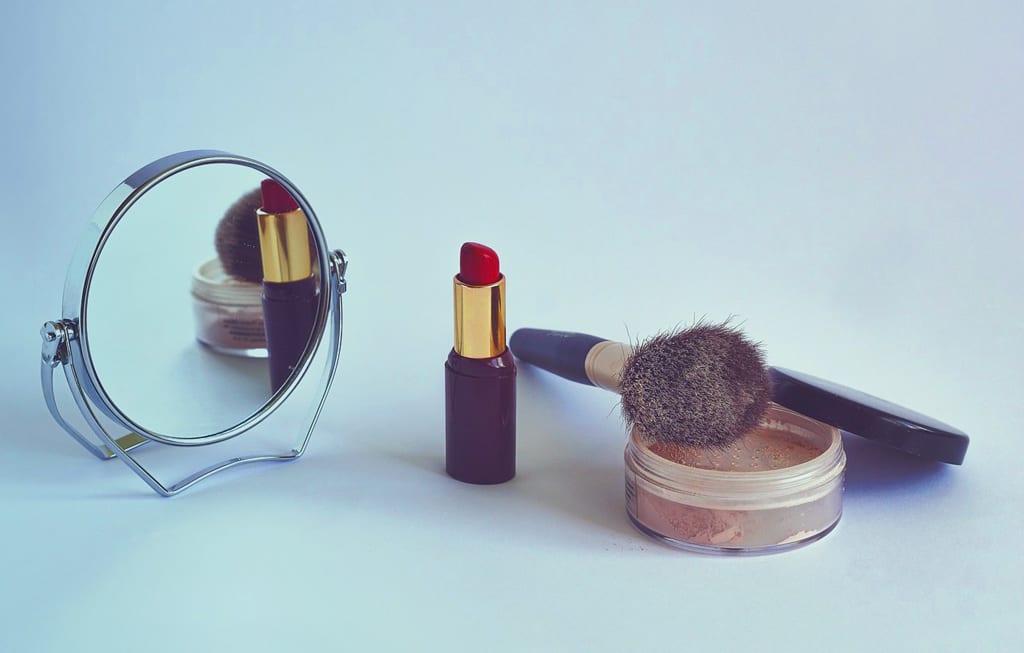 Are Your Cosmetics Safe For Your Skin?

I can tell you from personal experience that no brand of eye make-up suits me. 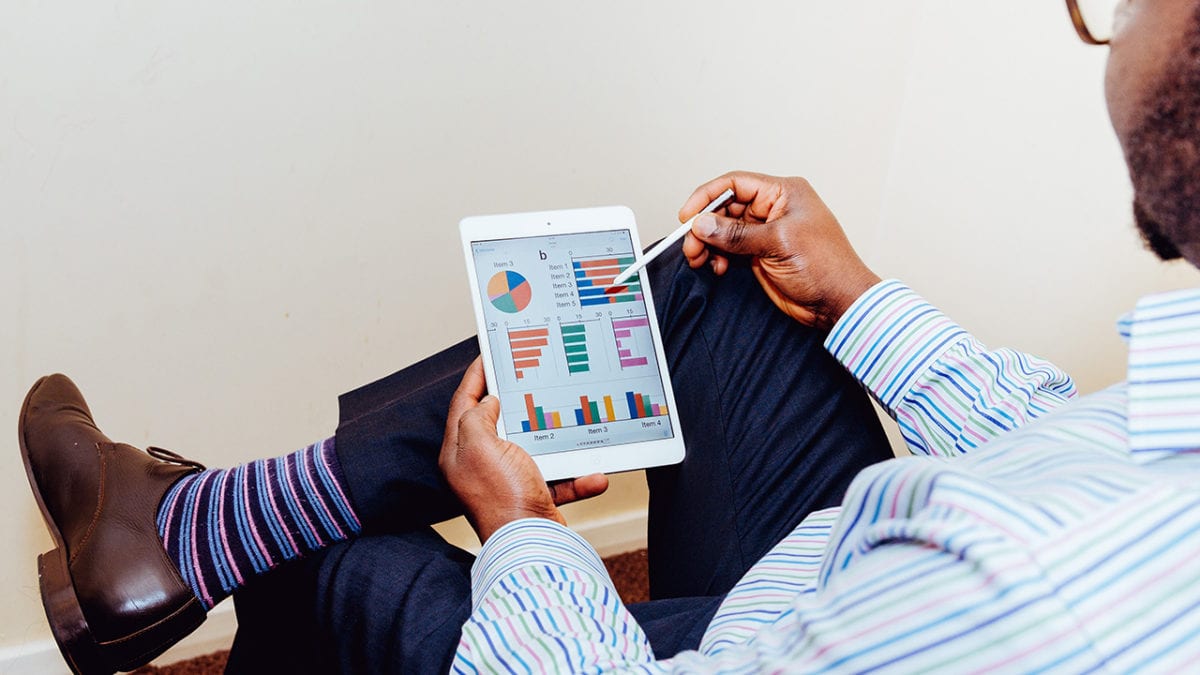 Budgeting is never fun. It can be difficult to stick to a budget because most people don’t enjoy sacrificing the things they love, like 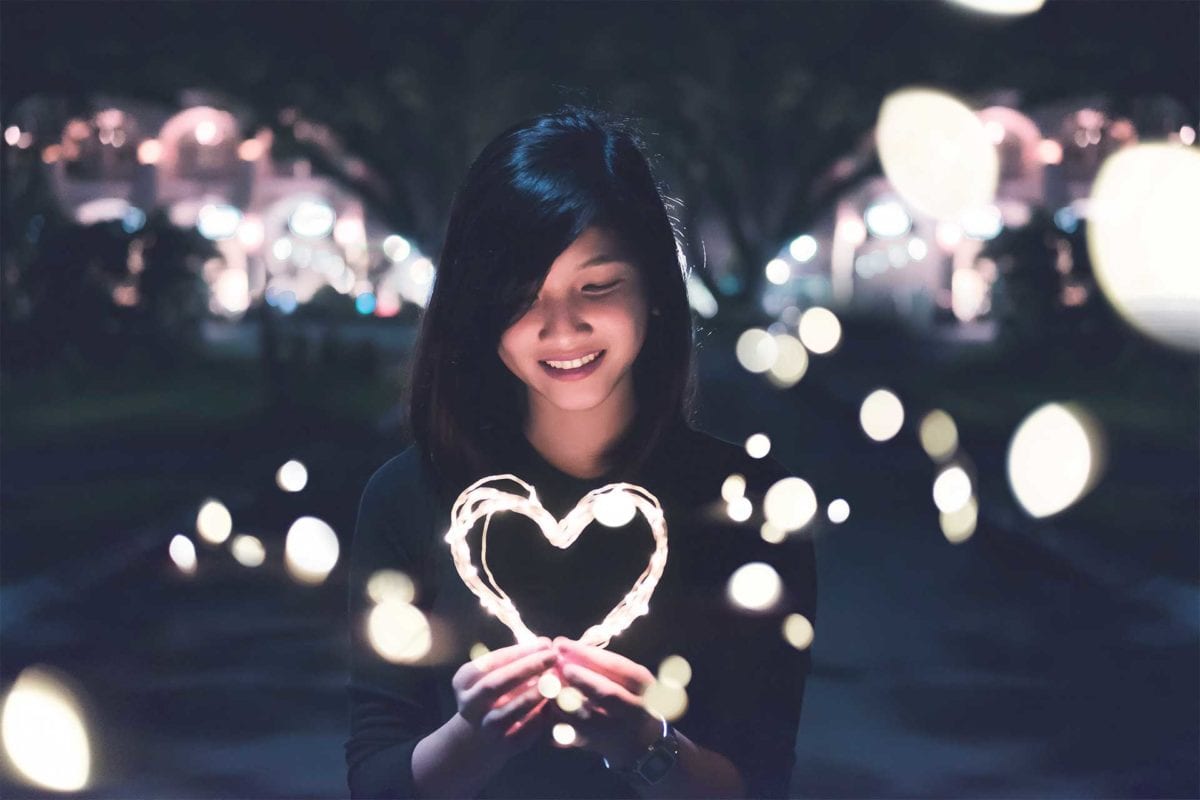 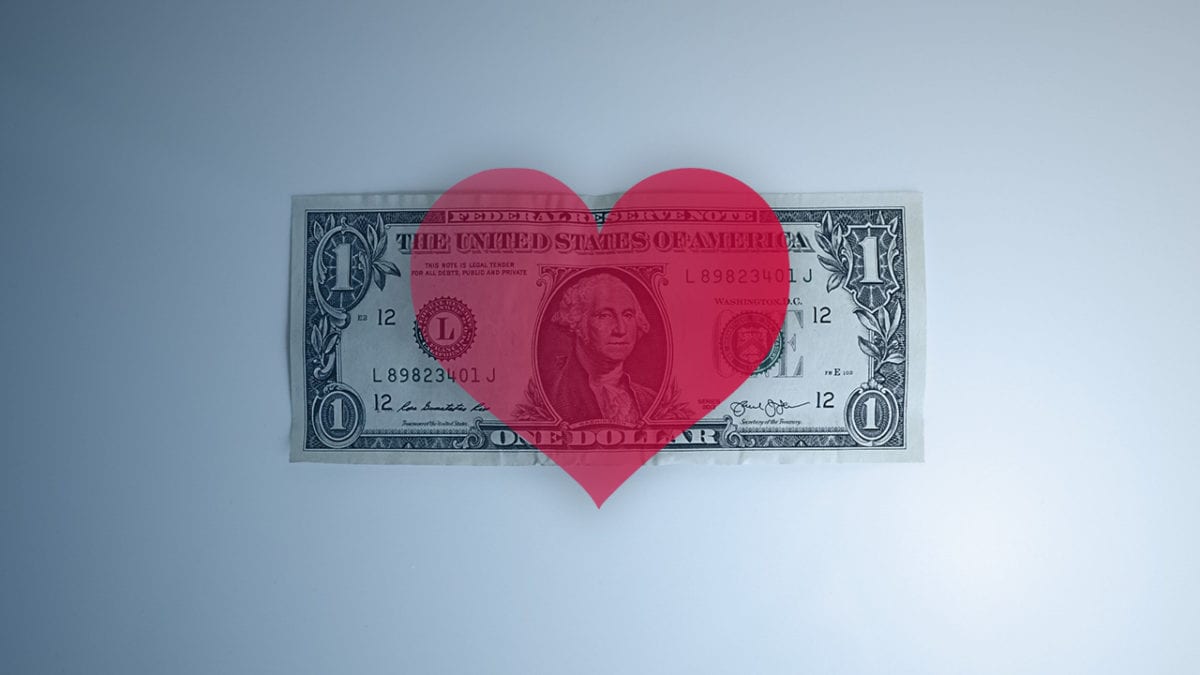 ‘Tis the season of Salvation Army bell-ringers and donation boxes. Typically, registered charities receive most of their yearly donations in the last couple of 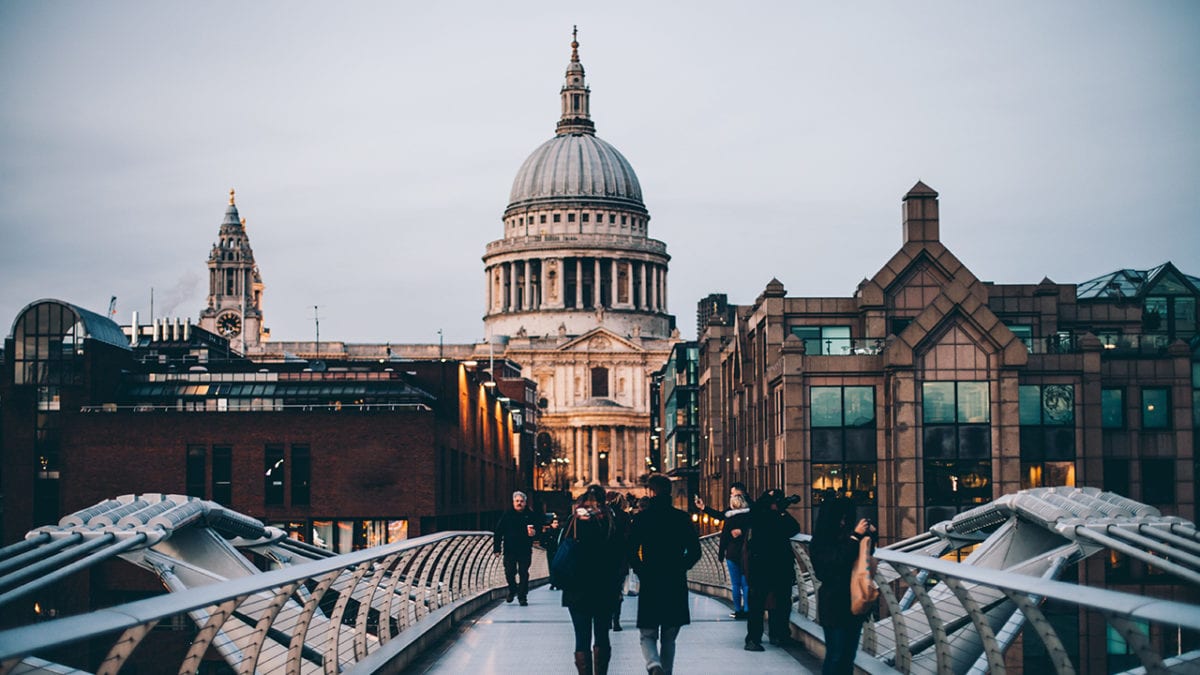 Everything from private relationship to public affairs effects the way an organization is run. While external environments impact the direction of the company, the