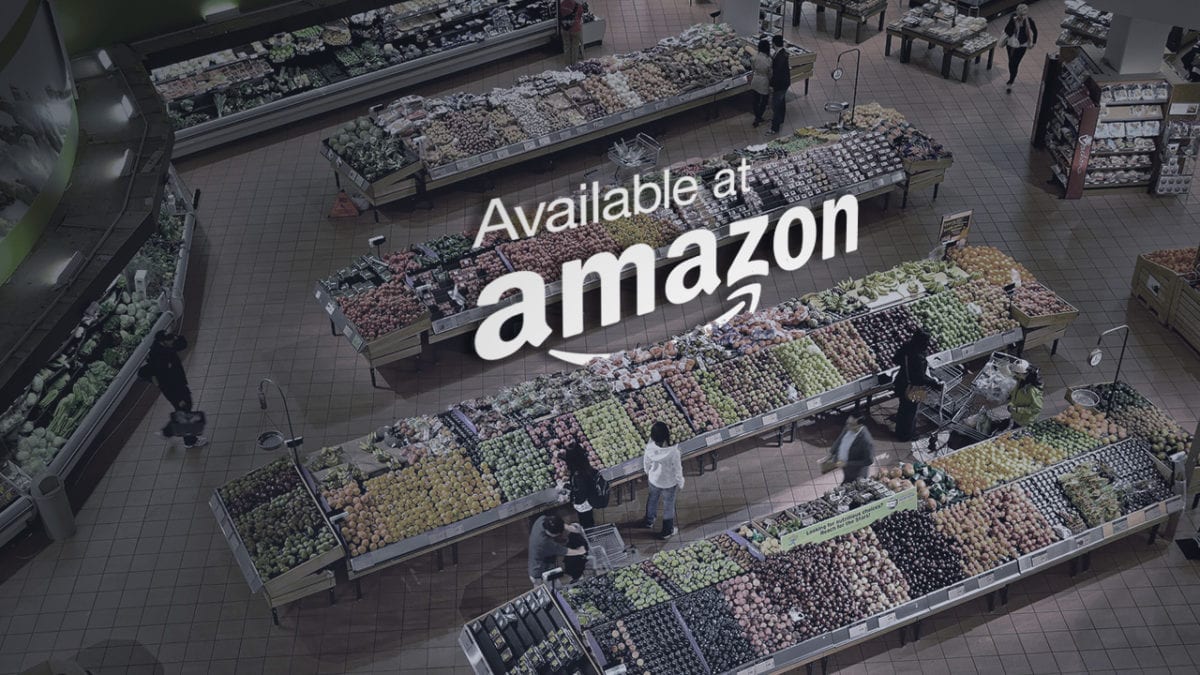 Ryan Grant made millions before the age of 30 in one of the most unlikely ways possible –  on Amazon. He earned his fortune by shopping at Walmart and reselling online, if you can believe it. It’s a bit more complex than that, and it eventually became more intricate, but the groundwork was that simple. Reaching that level of success through reselling shows more than luck or intuition. Grant proved to have an entrepreneurial mindset that few could replicate.

While attending Winona State University, Grant hosted textbook buyback events on campus. He would then flip the used textbooks on Amazon and ship them himself. When most students are working in the service industry, making cappuccinos or french fries, Ryan Grant was making upwards of $10,000. After graduating, he became an accountant, but continued his side job. During his spare time, he scoured Walmart, Toys R Us and Target locations for discounts on toys, home appliances and electronics. When he found the work too time consuming, Grant switched to Amazon’s fulfillment service. This meant Amazon would store packages in bulk at their warehouse and handle processing and shipping for Grant.

Soon enough, Grant earned enough money to justify quitting his job as an accountant. As his new career boomed, his business tactics had to evolve. He went from stacking boxes in his small apartment to buying his own personal warehouse. To help his growing enterprise, he also hired people to find and buy huge deals in stores. That is how Grant Enterprises LLC become one of the top sellers on Amazon.

At this point, many are probably wondering how to repeat Grant’s process, and the fortunate thing is, he’d be glad to tell you. He’s blogged the major events in his business venture, all available to read on his website. He’s also available for coaching and speaking events to share his insight in this industry.

While it may seem like buying and selling is an easy money gig, this was not the case for David Damavandi. Thanks to Amazon’s service, Damavandi grew Pure Daily Care to an annual revenue of over $10 million. However, for the majority of 2017, the 31-year-old entrepreneur has been repeatedly harassed by rival seller, Krasr. Damavandi alleges that Krasr has ripped off Pure Daily Care’s top product and spoofed his email address to fool customers into leaving him negative reviews. The result is a seven-week suspension, stalled cash flow, $400,000 lost in revenue, and Damavandi had to let go of half of his employees.

This isn’t the first time Amazon’s inconsistent regulation of third-party sellers caused a major issue. During the 2016 holiday season, Amazon mistakenly banned legitimate accounts selling Samsung products. It was due to false reports of inauthentic sales emailed to Amazon.

Although far from perfect, Amazon is doing its best to accommodate third-party sellers. This holiday season, the retailer is cutting prices on items on its website, despite not offering them directly. This means no changes to third-party sellers because Amazon is providing the discount themselves. Amazon will front the costs, helping consumers get a better deal for their holiday shopping. Presumably, it’s to steer shoppers away from rival brick and mortar competitors. At the same time, it boosts business for third-party sellers using Amazon.

While a case like Ryan Grant’s seems encouraging, keep in mind that it’s an outlier. Stories like Damavandi’s should be kept in mind as well, and it’s likely that it happens more often than you’d expect. 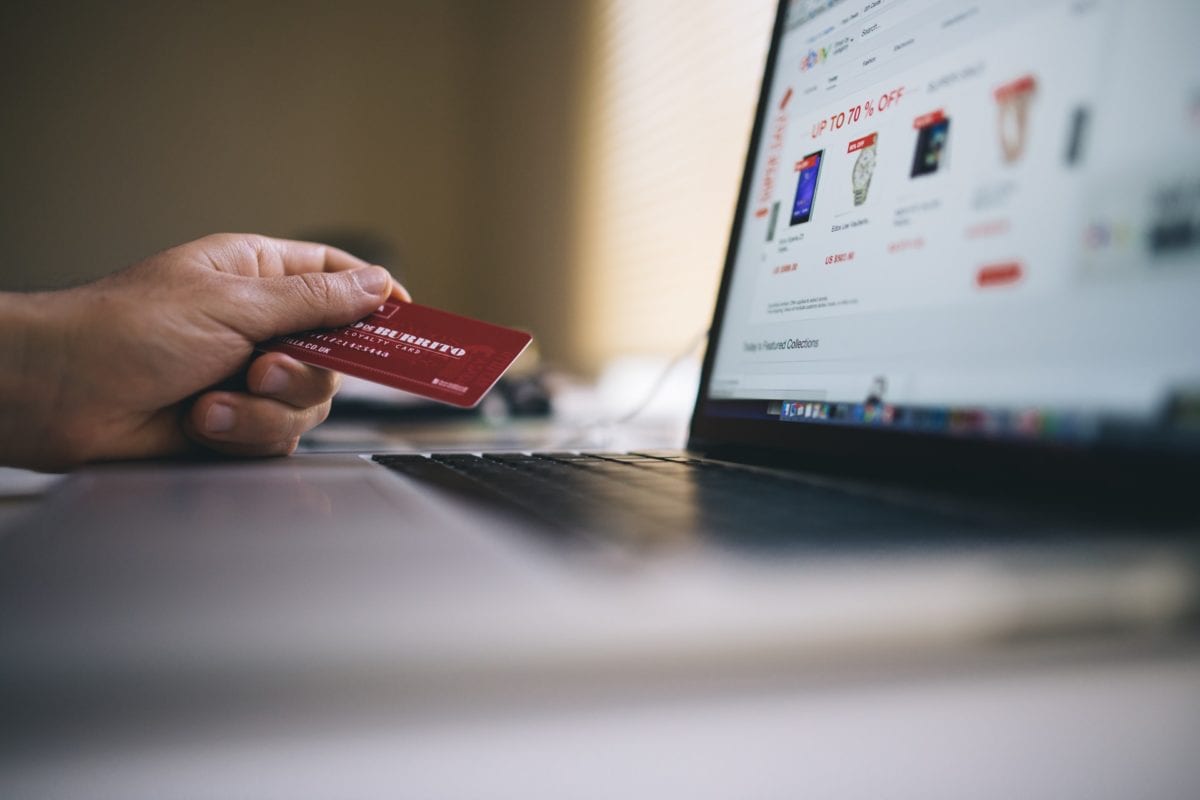 Strategies to Grow Your E-commerce Business

Starting an e-commerce business is no small task; there are many demands that need to 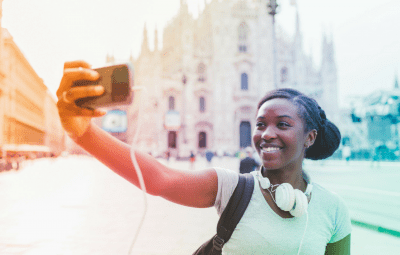 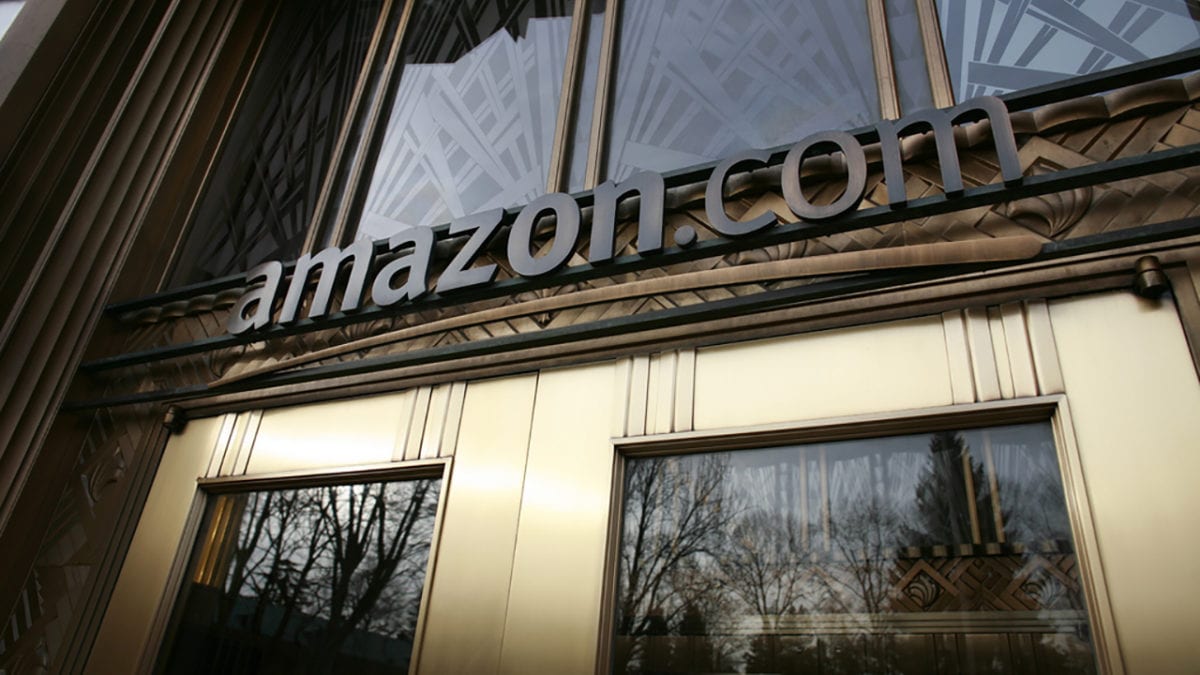 Since its launch back in 1994, Amazon.com has become the world’s largest online retailer.

Menu
PrevPreviousRegain Control of Your Finances
NextMajor Business Missing Their Revenue Target This YearNext
The Edge: A Leader's Magazine 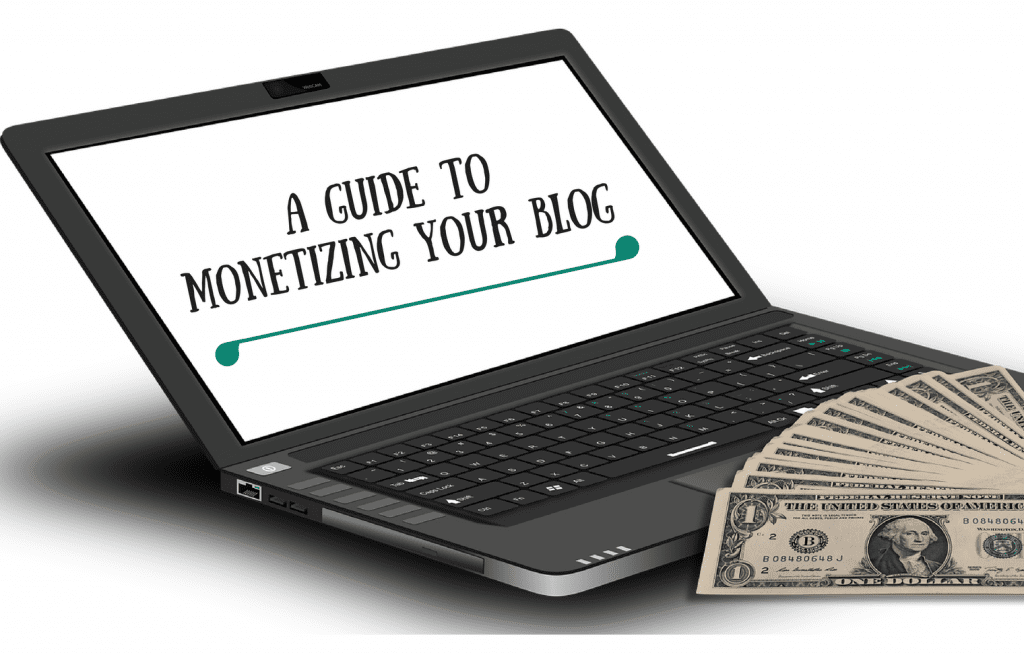 A Guide To Monetizing Your Blog 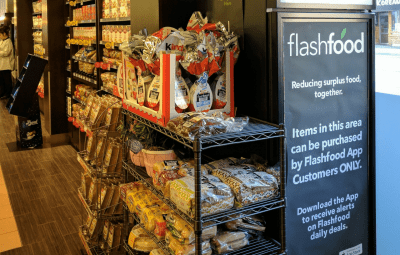 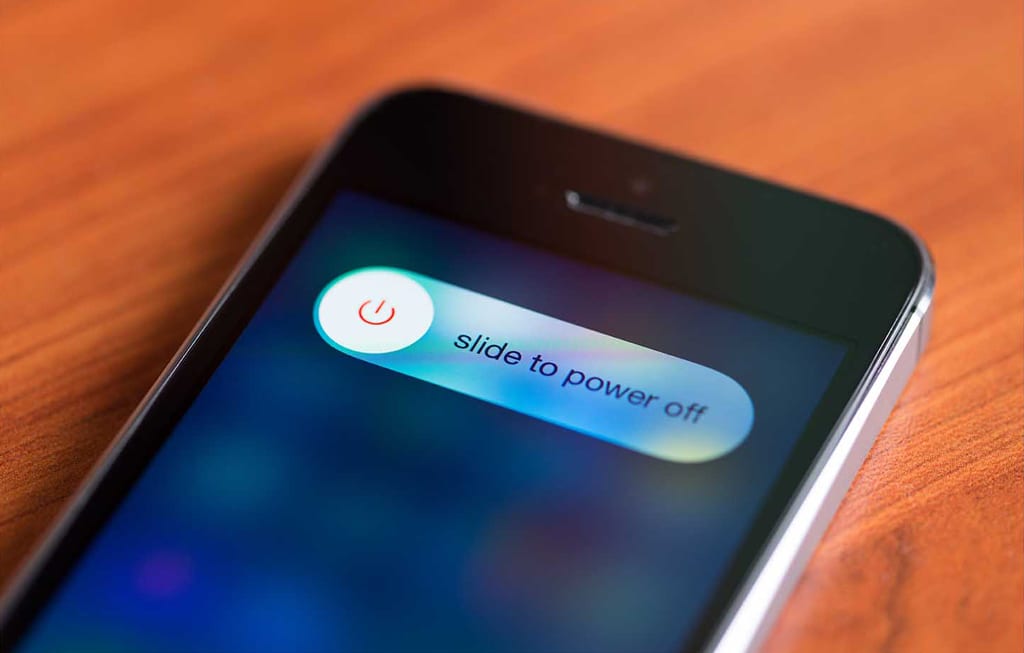 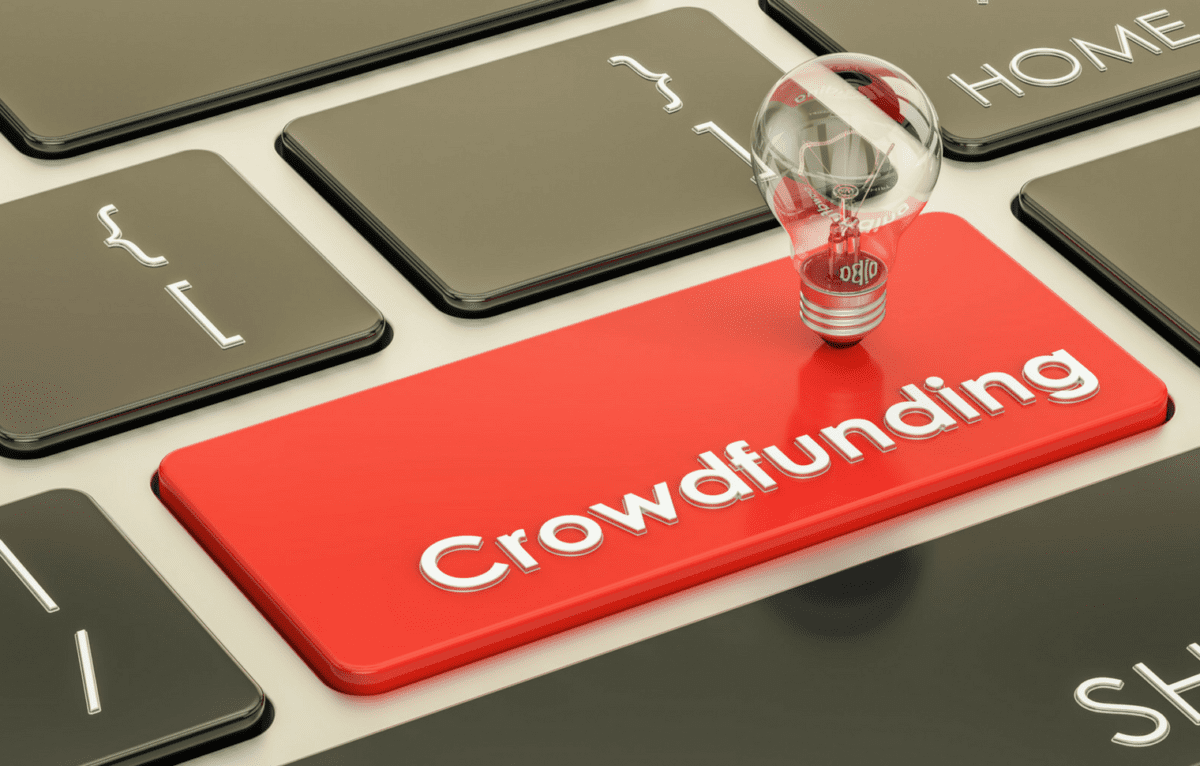 Cultural appropriation is one topic you do not take lightly. Much to his ire, Hal Niedzviecki, Editor-in-Chief at the Write Magazine, learnt this the hard way. His