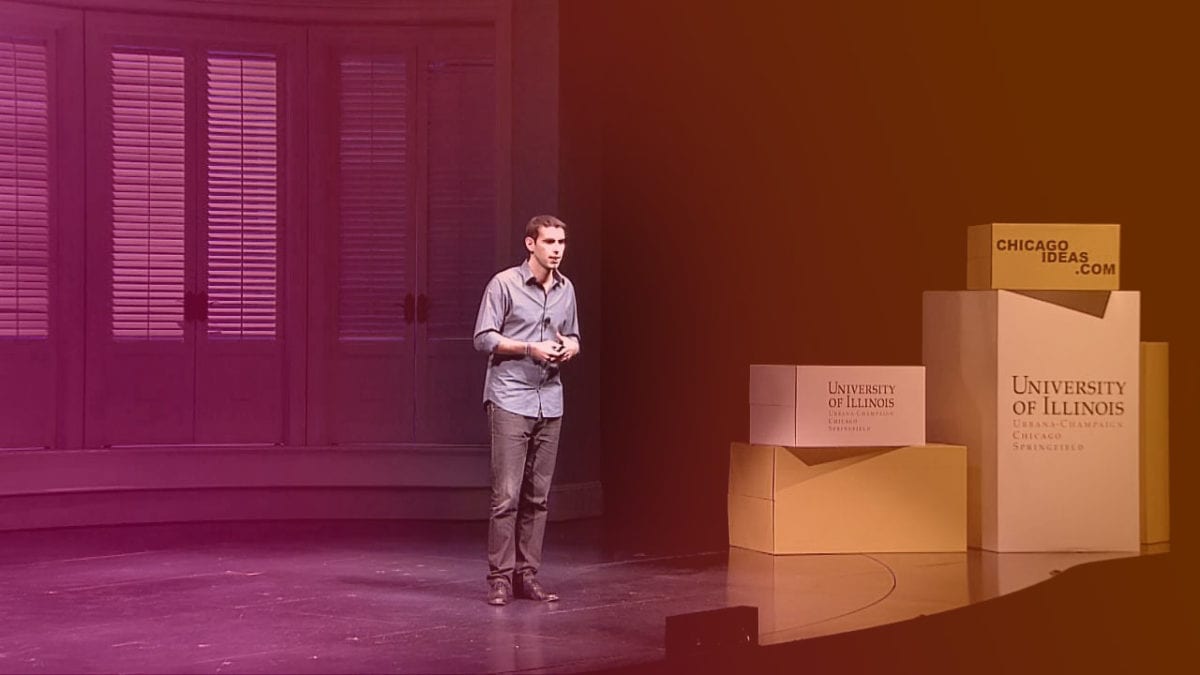 That encounter changed Braun’s life. After graduating in 2007, he went to work for consulting company Bain & Company, yet he couldn’t shake the feeling that he was meant for something different. In 2008, at the age of 25, he put a $25 check in a bank account and threw a birthday party asking the guests to contribute to building his first school. More than 400 people showed up, each donating an average of $25.

He thus created “Pencils of Promise,” a “for-purpose” organization (Braun created the for-purpose approach), with the aim of building schools, training teachers, and educating impoverished children in remote villages. He has said that his aim was to create an organization with the head of a great business and the heart of a humanitarian idealist. It’s safe to say he has succeeded. As of 2017, Pencils of Promise has built more than 410 schools and served more than 70,000 children throughout the developing world. Braun led Pencils of Promise through $30 million of raised funds before moving on to his next venture.

Braun’s wife, Tehillah, had been unable to finish her university education due to crippling debt. This inspired Braun to take on America’s broken higher education system with MissionU, a one-year alternative education program that aims to prepare young people for a career in Silicon Valley without them having to incur student debt. The students then pay back the university 15% of their salaries for three years, but only after they start making $50,000 or above. The program is currently accepting its second cohort of students.

In an interview with Forbes magazine, Braun had this to say about entrepreneurship:

“There is an outside perception that entrepreneurs have a big break, one achievement happens and suddenly everything else seems to fall into place as a result. In reality, there are thousands of small, medium and large wins that add up to the point they have gotten to…relentless conviction and an unshakable work ethic are necessary for young entrepreneurs because there is no one big break.”

These are wise words from a successful entrepreneur, and should be taken to heart by anyone dreaming of starting a business.

Braun’s book The Promise of a Pencil: How an Ordinary Person Can Create Extraordinary Change, debuted at No. 2 on the New York Times bestseller list, and quickly skyrocketed to first place, garnering rave reviews. He has spoken for the Clinton Foundation, The White House, and the United Nations, and is a sought-after speaker at conferences, colleges and Fortune 500 companies, as well as an author and entrepreneur. In 2015, he received the nation’s most prestigious award for public service, the Jefferson Award.

Adam Braun’s success proves that entrepreneurial success and humanitarianism aren’t mutually exclusive. And it all started with a poor child asking for a pencil. 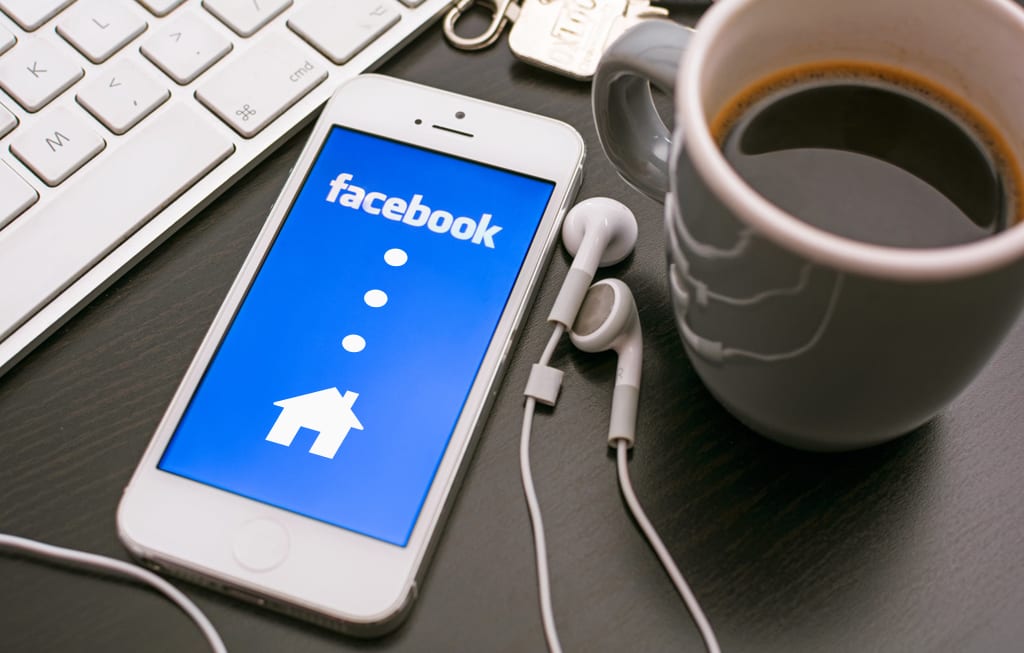 If you’re a twenty-something looking to buy a home in the GTA, you’ll likely be 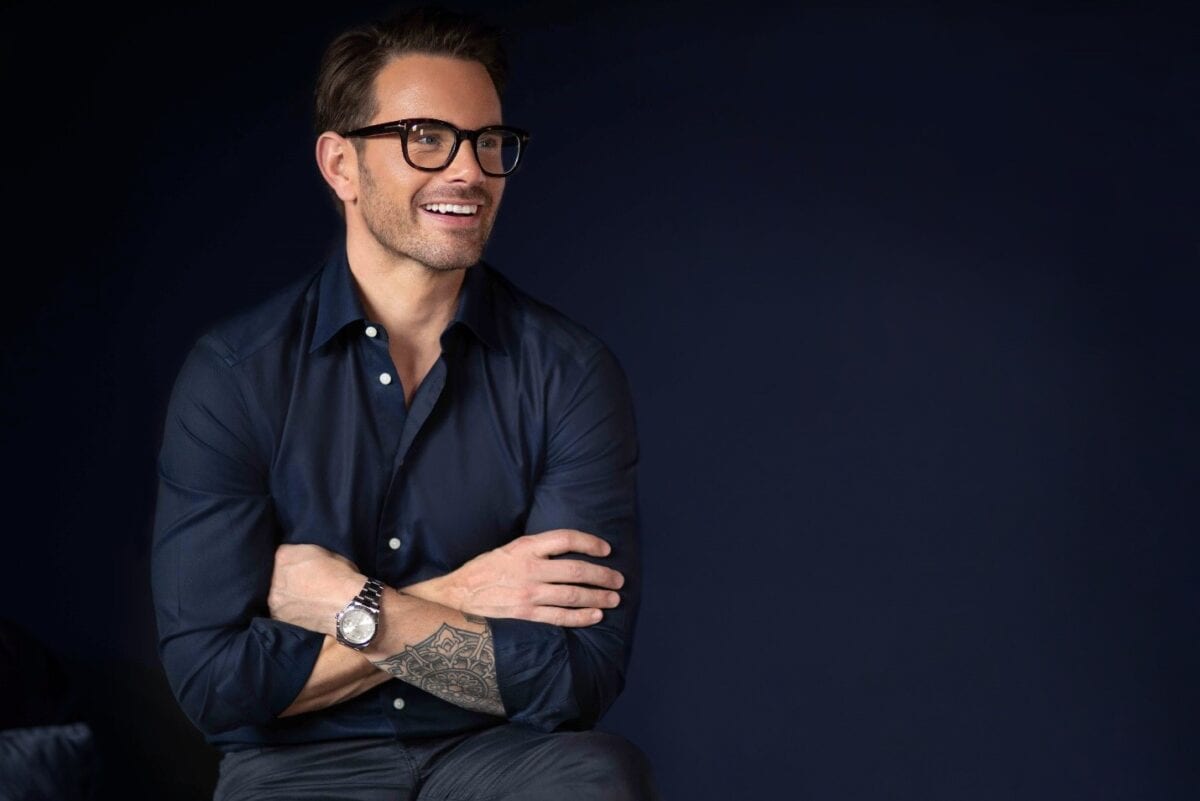 Leadership, change and innovation comes with a deep understanding of knowing where your strength and 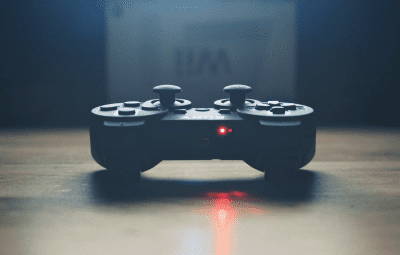 The long-standing Canadian video gaming rivalry between Toronto and Montreal has spanned for many decades. 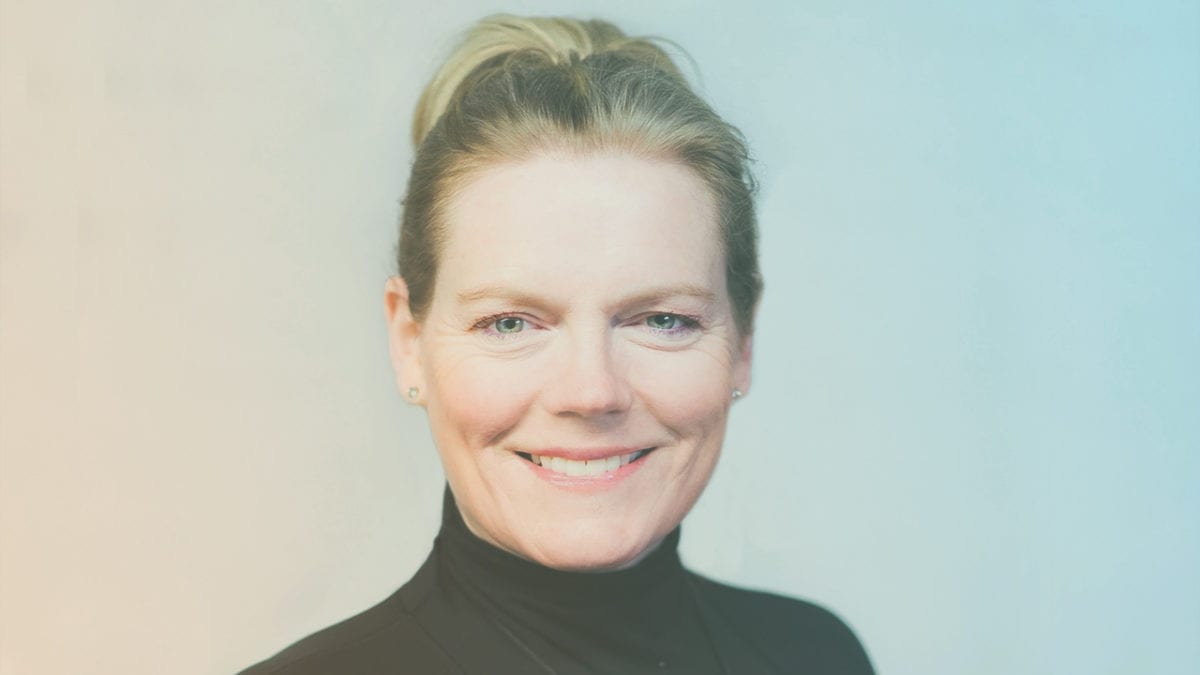 Jane Wood is the founder of The Original Toy Corporation, or T.O.T Corp., an 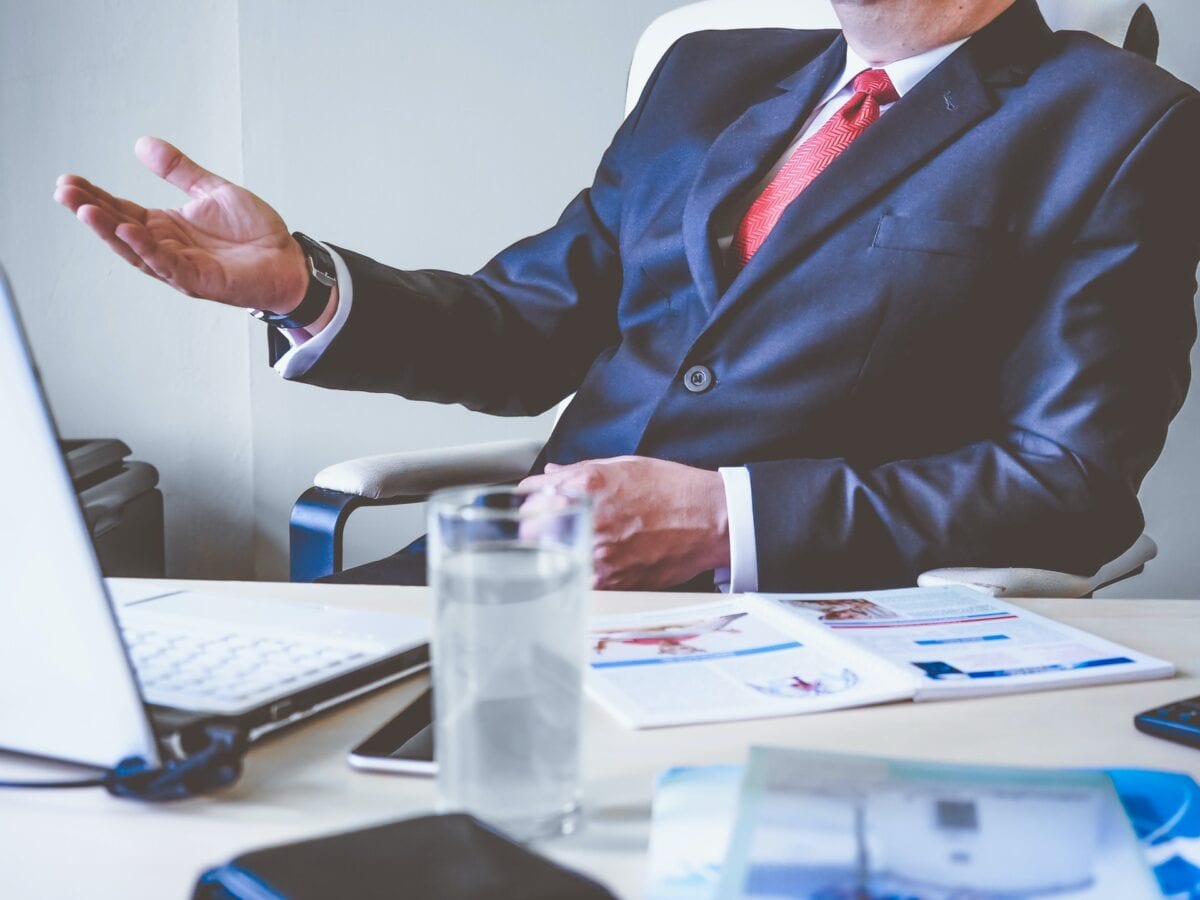 How to Be Your Own Boss

The Importance of Personal Branding

Branding is hardly a new buzzword in the business world, but it’s more important today than it’s ever been. We live in the age 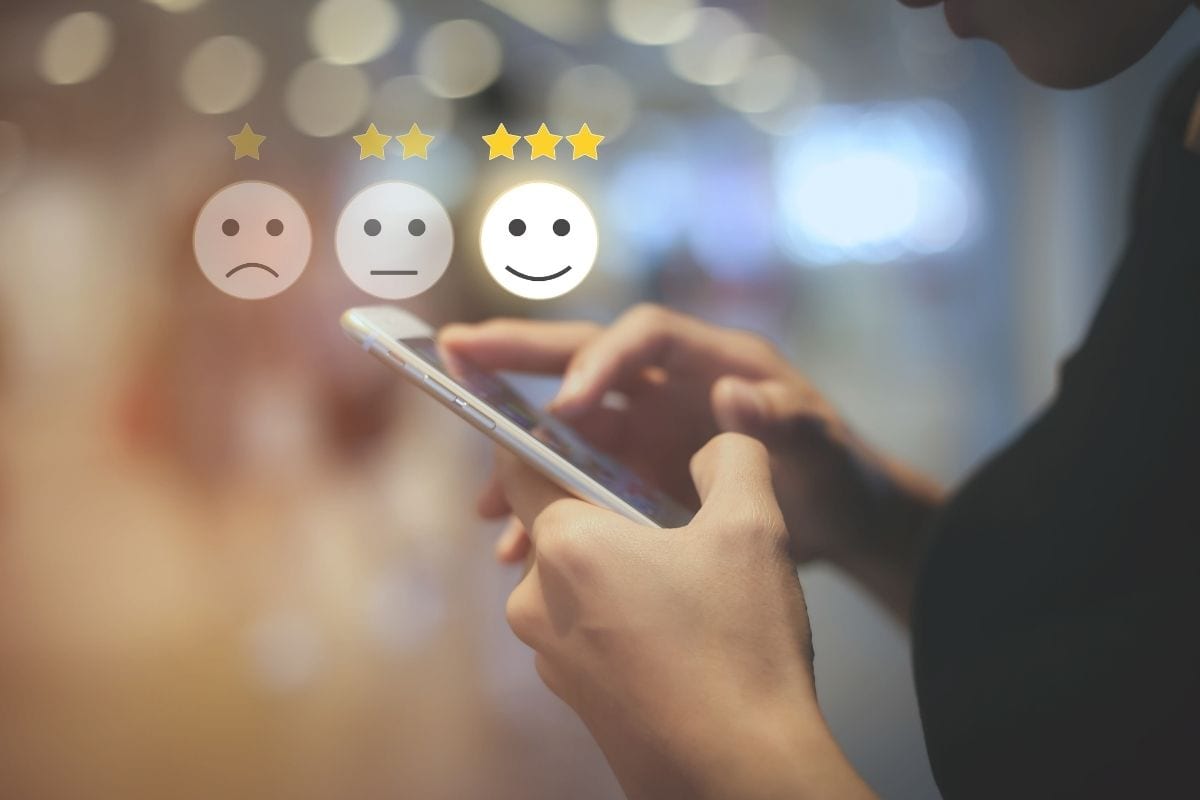 Building up a dedicated customer base for your business is important because it can play a big part in your success. Having people who support