With a population of over one billion, it shouldn’t come as a surprise that India has a very popular social search engine – Origgon – geared towards the specific needs and interests of its people. What is shocking is that the founder and Chief Technology Officer (CTO) of the company was only 15 when he first created the site.

Abhik Saha was born and raised in a small town in West Bengal, India. Although Saha was interested in computers and technology at a young age, he was not the natural tech whiz you might expect; he studied and worked hard for years to learn his craft and achieve his goals. He received his first computer at 11 and then learned all he needed from there. From coding to scripting to building his own apps, Saha taught himself a great deal about computers – despite beginning his computer science class with a failing grade.

Minor setbacks like grades aside, Saha quickly developed into a tech whiz, and within two years of having his own computer, he and some friends founded Arnabhik Corp. to build websites. Arnabhik generated decent revenue from several clients around the world, creating some 30 websites. With the company’s profits, Saha bought two more computers, a server, and a broadband connection, all for the singular purpose of coding. With this endeavour, Saha proved to posses the entrepreneurial spirit that’s lacking in some tech whizzes and is crucial to reaching a higher level of success.

The next step for Saha was learning through online tutorials and his own research. An illuminating moment came on his fourteenth birthday when his father gave him a smartphone as a gift; the high-tech mobile device convinced him that apps were the future. Within a year, he had released several apps in different categories from games to educational tools, as well as a website-building app under the Arnabhik brand.

Despite having a tech-geared mind and focus, Saha maintained a devotion to his small-town roots. In 2016, he launched an agriculture-related app called Green Culture, designed to notify farmers about local weather, crops, land, farming techniques, and general news, and also offering real-time chats with experts.

Saha expanded on this idea of providing a public service for Indians with Origgon. He began by creating his own programming language called Lino. With Lino, Saha ensured that the search engine he would create would be able to omit “top sites” featured through paid advertising and instead rank websites based on genuine global popularity. Saha explained that he “wanted to make a search engine that extracts results from other search engines and algorithmically sorts the best, and deletes spam and other malicious sites. Our main feature is, we do not track you or your IP, and you are completely anonymous while using our servers.”

From agriculture to education, each of Saha’s efforts have been mindful of the needs of his target audience, and even beyond. For every 5,000 searches made through Origgon, Saha will donate 10 kilograms of wheat flour to non-government organizations to support mid-day meals in India.

Abhik Saha has a clear vision for the future. He knows what he wants to accomplish and how to go about achieving it, as well as how to forge a path to success where his fellow countrymen can benefit as well. 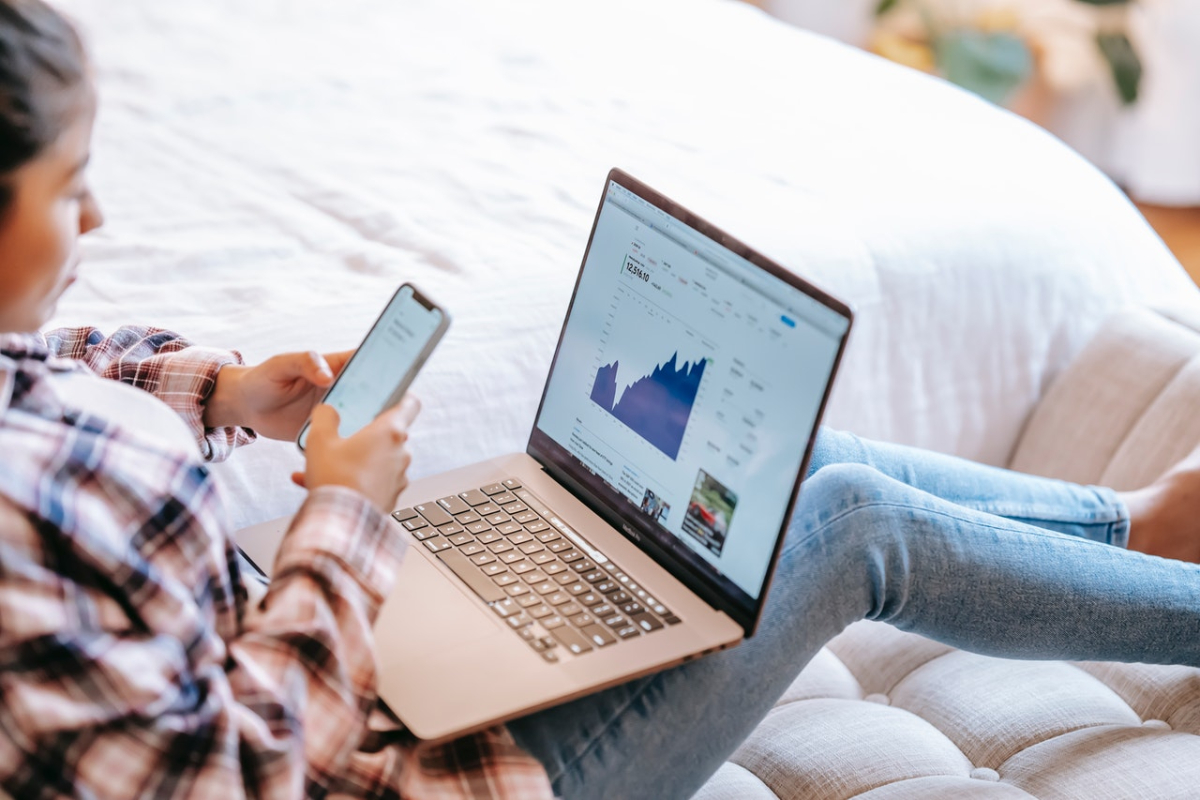